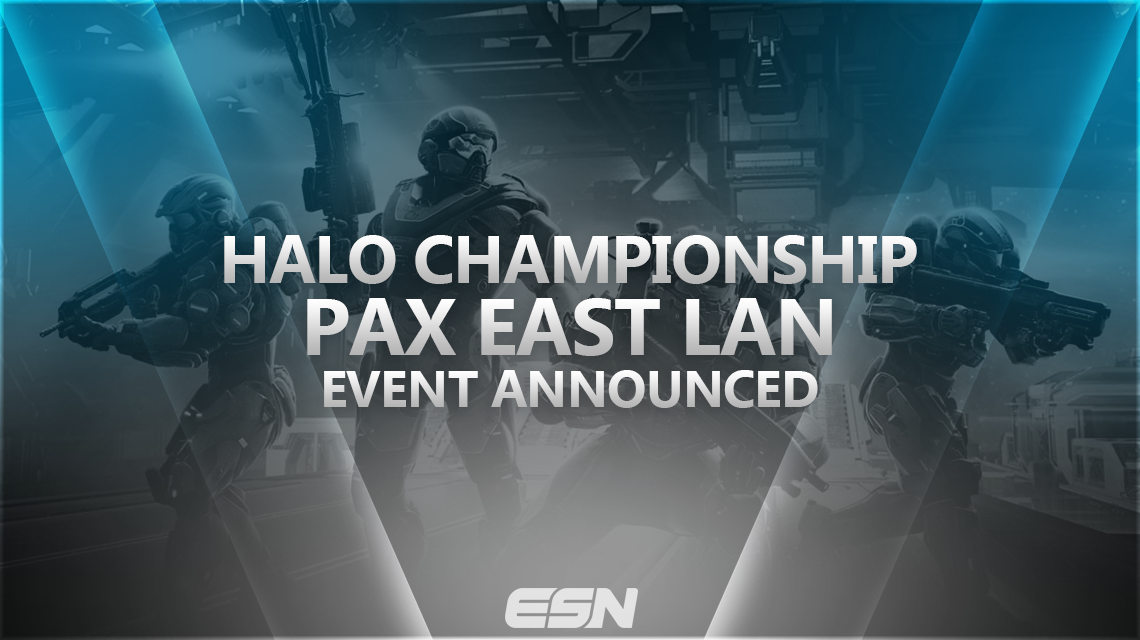 Microsoft has announced the Halo Championship Series Pro League Invitational, which will be held at PAX East 2016 by ESL. This invitational will determine the second team that will receive an HCS Pro League invite.

https://twitter.com/HCS/status/719938935024058369   At the 2016 Halo World Championship, Team Allegiance and Counter Logic Gaming faced off in Hollywood, California to determine which team would become the 2016 Halo World Champion.   CLG ended up walking away with the $1 million grand prize. Both teams were invited into the HCS Pro League as a reward for their performance throughout the Halo World Championship season, as well as the final tournament.   The league was put in a tough position once Team Allegiance split and members of the team went into different organizations, which led to a HCS Pro League spot up for grabs. To give a fair chance to the players who rightfully earned an invite, the four teams that harbor an ex-member Team Allegiance will be competing.   Teams that will be competing:   – Evil Geniuses (Suspector, Roy, Lunchbox, Snipedown) – OpTic Gaming (Naded, Flamesword, Maniac, ACE) – Enigma6 Group (Cratos, Shooter, Huke, bubu dubu) – Team EnVyUs (El Town, Mikwen, iGotUrPistola, Rayne)   PAX East will be held April 22-24 at the Boston Convention and Exhibition Center. If you are not able to attend PAX East, you can catch all of the action on Sunday Apr. 24 at 12 p.m. EST on Twitch.   Who do you have favored to win the HCS? Are there any teams in particular that you will be rooting for? Let us know in the comments below or on Twitter @eSportsNation.