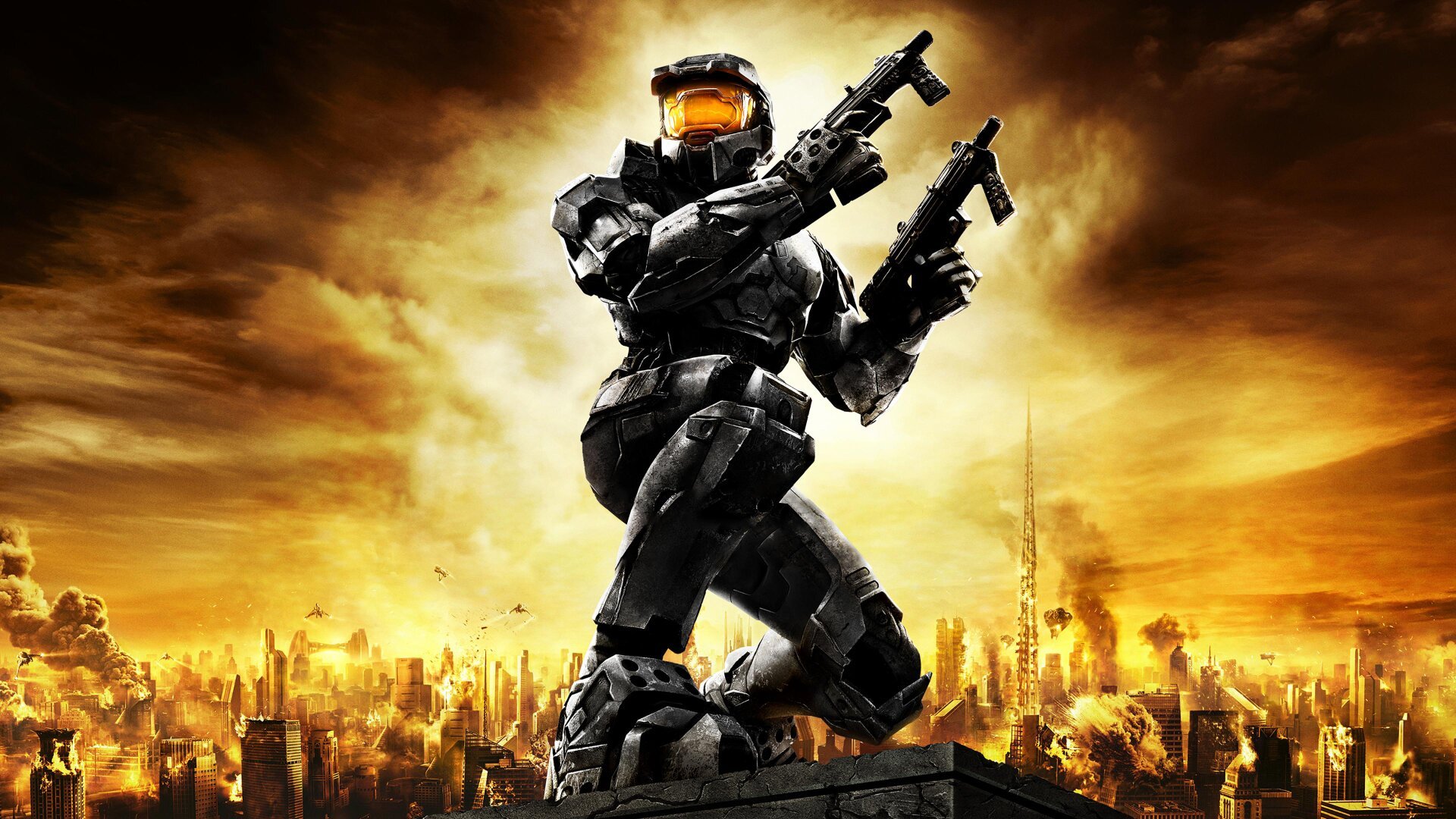 Halo 2: Anniversary is about to touch down on PC. It’ll officially be added to the Master Chief Collection on May 12.

The game has been in on-and-off testing throughout April, with around 200,000 players making sure it’s ready for a full launch. And now that most of the issues reported on in the flight builds have been fixed, 343 Industries is ready to release the game into the wild.

When Halo 2 launches for the MCC, it’ll also have an early version of the new Challenges  system, which is going to be used as a way for players to gain XP for completing campaign missions with weekly missions in any of the MCC titles. This feature has been in testing and is in a basic state right now, but will slowly be fleshed out as the team gets more data.

“This preview of the challenges feature is designed to meet one specific goal: granting players XP for completing campaign missions,” 343 said. “Each week, the first campaign mission a player completes on each difficulty in each game in MCC will grant XP. Difficulties stack, so completing a mission on Normal will also complete that game’s Easy challenge and so on.”

Each Wednesday when the weekly matchmaking update is applied, all challenges will be refreshed, leading to some recurring challenges that players can grind for XP along with the other evolving quests.

Now that Halo 2: Anniversary is on its way out the door, the team at 343 is shifting its focus to Halo 3 and Halo 3: ODST while still working from home.

Halo 2: Anniversary will be available within the Master Chief Collection on May 12, which you can purchase on Steam, the Windows Store, and for Xbox One.