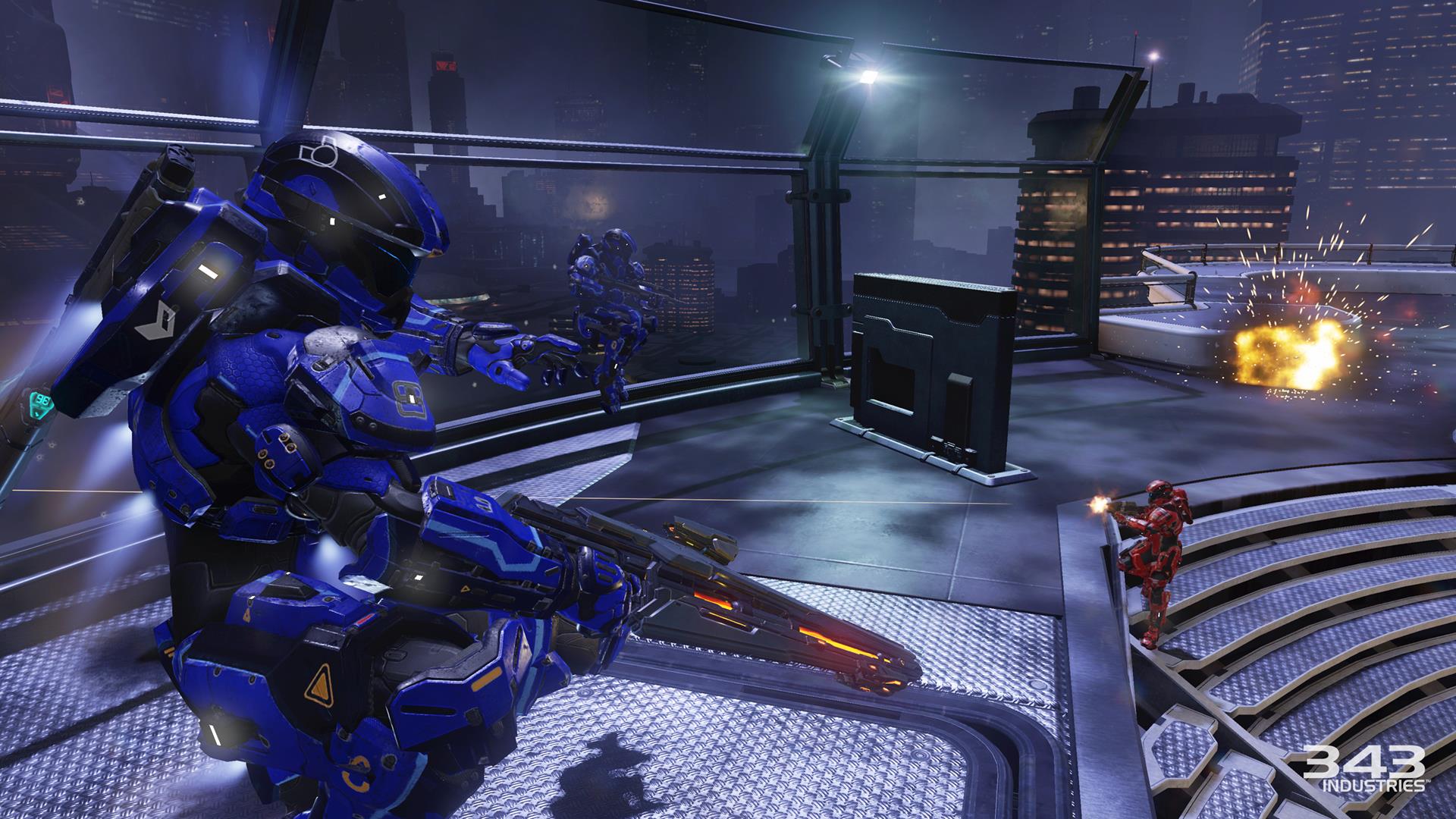 eSports is all about creating a fair competitive environment. Both teams are given the same weapons and opportunities and neither side should ever have any kind of hidden advantage over the opposing team. Competitive Halo, like any other eSport, lives by these rules and they become extremely important when competing at a high level. In the last HWC Asian Qualifier, the rules were broken and the entire community is split in opinion.

A group of friends, who watched the first few Asian HWC Qualifiers, thought it would be fun to compete in the latest one. Even though they had a clear understanding that this qualifier was only for those living in Asia, these four players, in which two were American, one Irish, and the other Canadian, continued to sign up for it under the name ‘Team Mi Seng’. They decided to make new accounts with all four of their gamer tags being in Taiwanese in the hopes that the admins wouldn’t notice anything suspicious. They were able to compete in the qualifier and while competing in the final game of a series, which happened to be Team Slayer on Coliseum, these four players decided to take advantage of multiple glitches on the map and were able to hide within the glitch, preventing the opposing team from reaching them without entering it as well. This game was caught on the HCS casting stream and thousands of people were able to witness all of this take place live. ESL would go on to disqualify the cheating team and the opposing team was given a free win, moving on in the bracket. https://youtu.be/rNfFsksdgT8 This event caused a lot of uproar, with some people supporting these four players and others showing a lot of disgust for what they did. There have even been death threats towards them on stream. A lot of people believe that this event is not a big deal, considering that the cheating team was winning and they really just helped the opposing team by giving them a free pass to move on, but this event impacts more than just that series. The competitive Halo community in the Asian region has struggled to maintain a strong presence due to the extreme popularity of competitive MOBAs like League of Legends. Language barriers also prevent people outside of Asia from communicating with those in the region. This really isolates the Asian community from all others, which causes them to have a hard time growing and reaching larger audiences in games like Halo. Although you can say that this event brought a lot of hype which could potentially carry over to the next tournament, you can also say that it will cause people not to take the Asian community as seriously as others. The way I view it, this should have never happened in the first place. When I watch a competitive game of Halo, I expect both sides to do their very best to win by following the rules and using their true skill to outplay the opponent, I don’t expect someone to take advantage of a glitch on the map to hide their way to victory. Not only is it extremely boring to see, but it also shows a lack of sportsmanship. It’s quite obvious that the cheating team was not competing in this qualifier to win but was competing to only be a nuisance to others. I hope these four players recieve sort of punishment from ESL that prevents them from competing in any more qualifiers or cups. To watch summit1G’s reaction, click here. To watch HaloFollower’s reaction, click here. What do you think about this incident? Do you think it was serious or do you think it was just a joke that won’t hurt the community? Let us know in the comments section below.