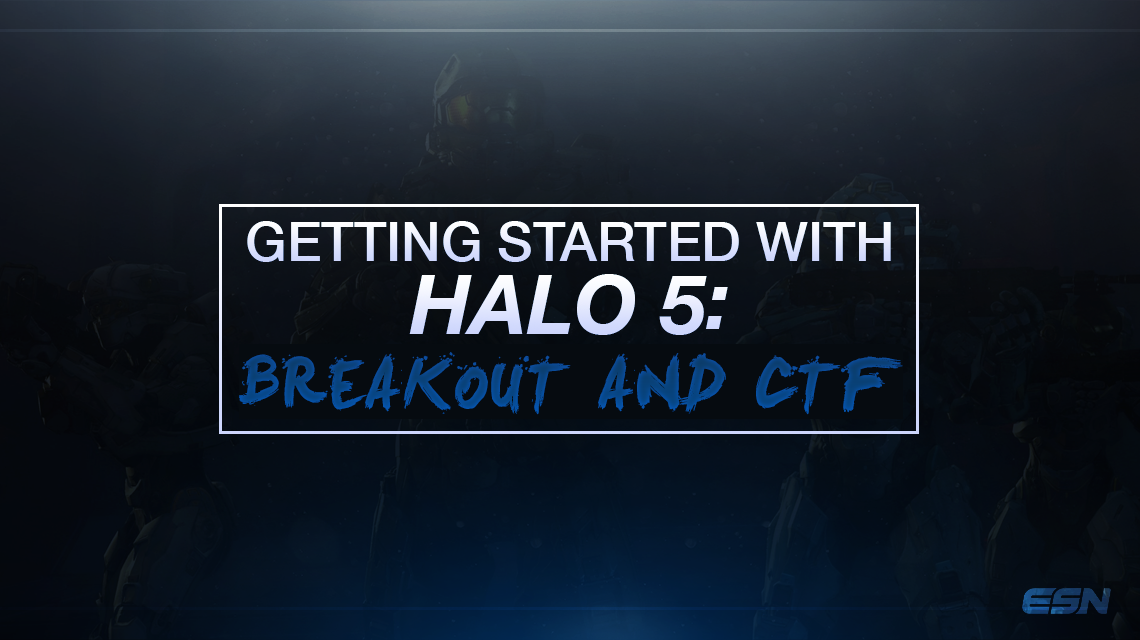 Halo 5: Guardians is almost upon us, and we’re back again to give you more some more run downs of what you can look forward to seeing on Oct. 27. This week, we’re taking a look at Halo’s new competitive gametype, Breakout, as well as an overview of what can be expected from the newest installation of the classic gametype, Capture the Flag.

Similar Counter Strike: Global Offensive’s competitive mode and Call of Duty’s Search and Destroy gametype, Breakout is an elimination, round-based gametype which is something that is unprecedented in competitive Halo. This means that there is no respawning, so players will have to carefully utilize their one life. The premise of this gametype is simple: the first team to win five rounds is victorious. Just as it did in the January beta, each round of Breakout kicks off with the players being launched onto the map from their respective sides. This running starts allows for players to get a quick setup as well as a boost towards the weapons on the map. Ultimately, there are two ways to secure a win. The first is to quite simply eliminate all members of the opposing team. Following the beta, 343 Industries developed an alternative path to victory presented in the form of a Neutral Flag objective. This second road involves taking the flag (located at the center of the map) and running it into the opposing team’s base. The integration of the Neutral Flag objective is looking like a positive addition. By giving teams two ways to win, it allows for more diversity in strategy. It also has the ability to incite more aggression among players. While 3v1s oftentimes had the potential to result in a slow developing game of hide and seek, the dominant team will now be able to use their numbers to push the flag and put the enemy team out of their misery. On the other hand, it is also possible for the the lone survivor to use the flag to their own advantage and pull out a sneaky victory without the confrontation of direct battle.

Each Halo has had its own variations and unique combinations when it comes to CTF specifications, and H5 is no different. First and foremost, flag juggling has returned. No longer will the flag carrier be burdened with commitment to the flag until it is capped or they are killed. Carriers will be able to toss the flag to either gain access to their equipped weapons or to advance the flag more quickly. When in possession of the flag, the carrier will be subjected to 80-percent reduced movement speed and will no longer be able to sprint. This disadvantage makes juggling crucial if a team needs to make a fast pull. Another new addition (or subtraction, rather) is that there will no longer be nav markers directing players back to their own base while in possession of the enemy team’s flag. While map awareness has always been critical, it will become even more vital now. Like all the previous games, teams will only have nav points indicating their flag’s position when the flag is not in an enemy player’s possession. However, counterbalancing the removal of base nav points, if a player damages the enemy carrier, the entire team is briefly alerted to the carrier’s position which is known as “spotting.” Unlike the earliest Halos, H5 will follow in the footsteps of Halo 4 in giving the flag carrier a weapon. The carrier will be equipped with a magnum (or more appropriately named, the “Flagnum”). Since the carrier will now have more means to defend themselves, a single melee with the flag with no longer be a one hit kill. With H5’s new abilities such as thrust and clamber, running the flag is going to become even more skillful than before, and stopping early pulls will be key. While a sneaky and roundabout pull might help you get the enemy team’s flag to your base, you have to be careful not to drop your defense; your team’s flag must be at your base in order for you to cap. 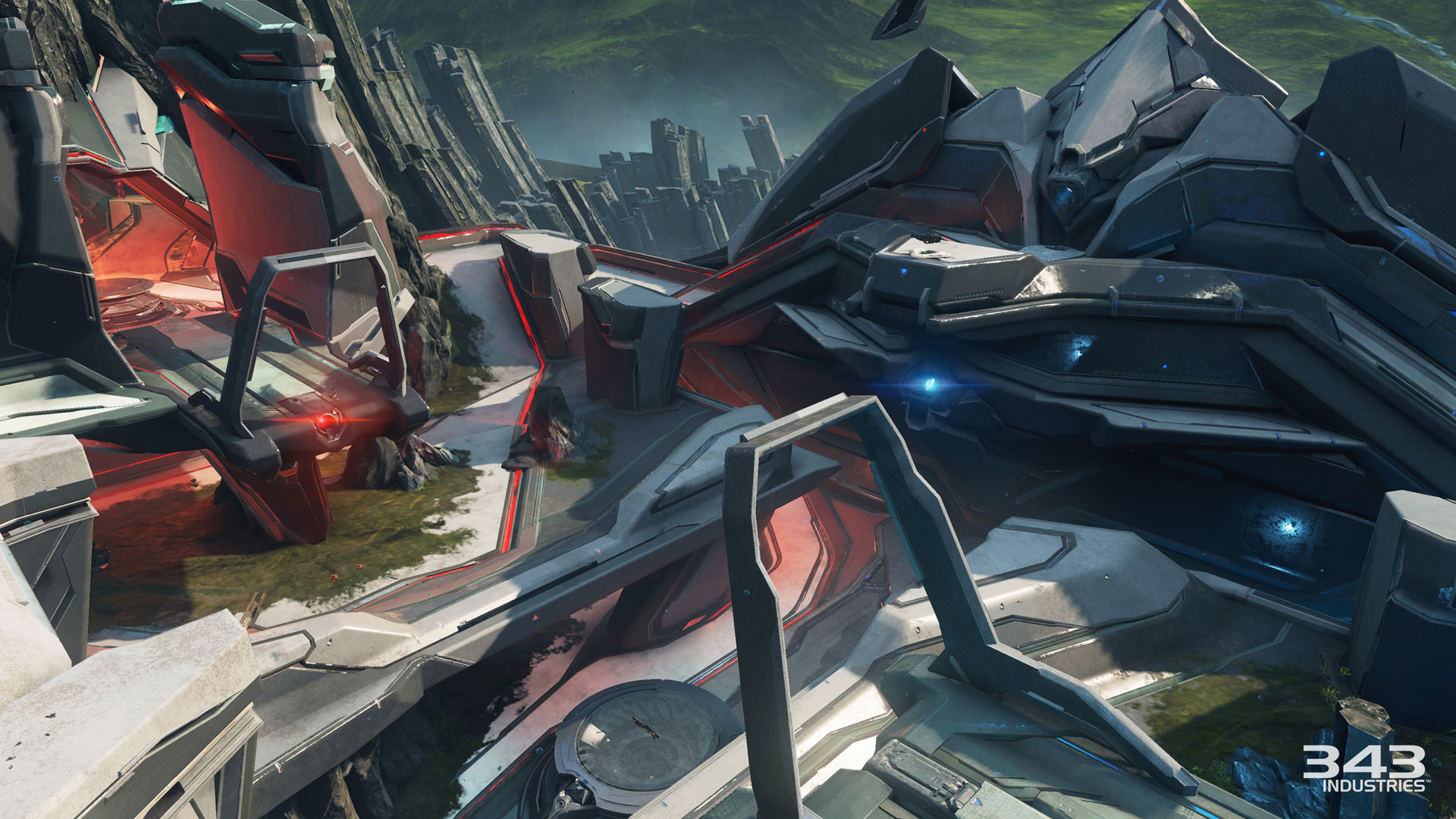 CTF has always been a cornerstone for competitive Halo, and the introduction of Breakout is a huge step in bringing Halo forward. The development and improvement of gametypes is what will allow Halo to grow its audience and fanbase. The release of H5 is now just over two weeks away and the hype is real. With more and more previews of what we can expect are being pumped out daily courtesy of 343i, don’t fall behind on all the latest Halo news. Make sure to tune back next week for more rundowns of Halo 5, and don’t forget to follow us on Twitter at @ESNHalo.