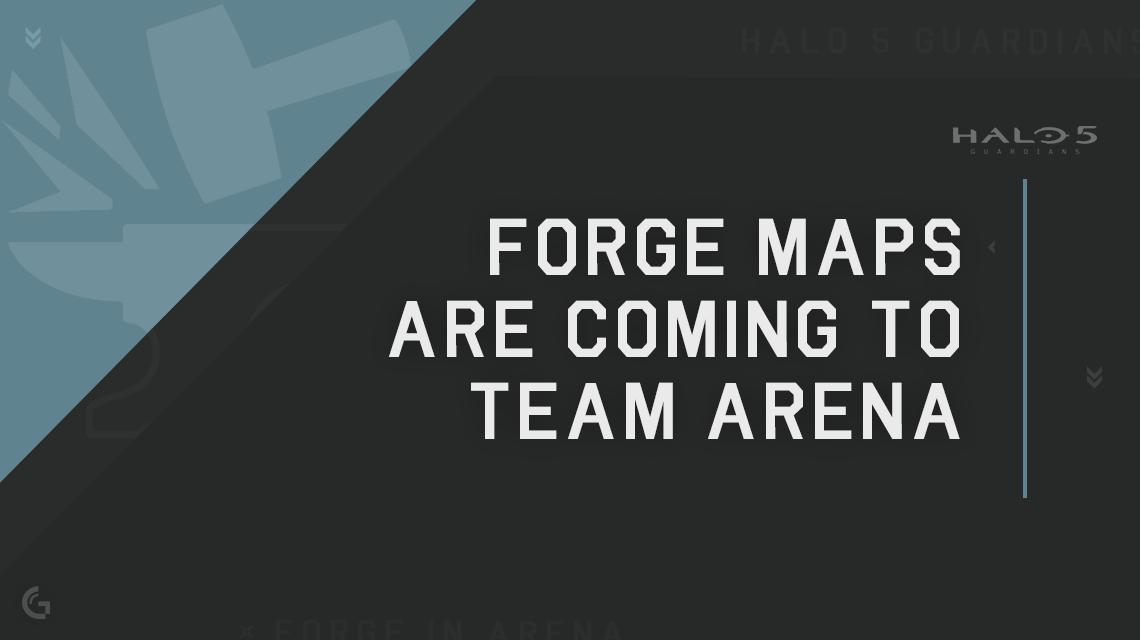 For several months ever sinceHalo 5’s first DLC maps released, fans have stronglyrecommended for 343 to feature some of the top competitive Forgemaps in Team Arena. Fans wanted this because many feel that thenewer DLC maps 343 has released were for the most part lackluster.Fortunately, an opportunity has arisen for Forge maps to be in TeamArena.

In a recent post from WARH0LICon the ForgeHub site, he talked about an opportunity for allForgers to have their maps implemented in the Team Arena playlist.In this post, he talks about how ForgeHub is working with 343 topick out some of the top Forge maps to be featured in Team Arena.How this process will work is that everyone who wants their maps tobe considered would submit their maps to ForgeHub either by sendingthem pictures or by sending them a video. ForgeHub would thenreview all of the submissions and then contact the creator tofurther review each map. To read to full post from WARH0LIC, clickhere

This is a great opportunity forthe community to make a serious impact on the Team Arena playlist.If you are a talented Forger and if you think you have what ittakes to get your map featured, I highly encourage you toparticipate in this contest.

What do you think about Forgemaps coming to Team Arena? Let me know in the comments sectionbelow.