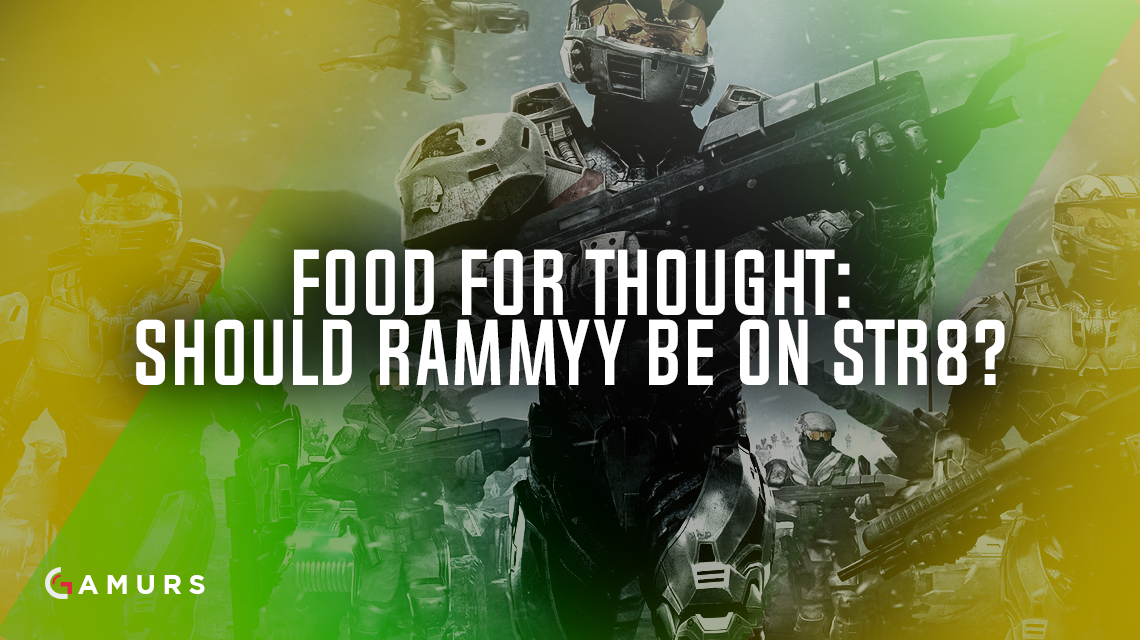 Str8 Rippin’s rapid level of success over the span of just a few months says a lot about the purpose of this organization and the character of the individuals who run it behind the scenes. With an ever-growing fan base and a team that looks to have a very bright future as a potential championship contender, only positive things can be said about this club.

However, just like with any team I look at, Str8 Rippin has room to improve in many aspects. Because of their marvelous performance at St. Louis and great slaying from Jonathan “Renegade” Willette, many people may believe that Str8 shouldn’t change their roster, and instead should focus on building the crucial chemistry required to compete against giants like Team EnVyUs and OpTic Gaming. However, I believe that a roster change may be necessary to elevate this club into a position where they can be as dominant as possible.

Let’s be honest, if Renegade did not have the breakout performance that he did, Str8 would have most likely had to settle with a fifth or sixth place finish. The young star provides this team with an explosive slaying ability, that in many situations creates opportunities for Str8 to capitalize on. Although not always, Renegade is the playmaker for this team in many situations. Though there is nothing wrong with Renegade being the playmaker for his team, this forces Str8 to depend on him, and that is too risky. Renegade being the young player he is does not have the experience required for me to consider him a consistent slayer, In fact, his history is quite the opposite. Since his time playing Halo 4, Renegade has made crucial mistakes multiple times caused by his over aggression, and his inability to correct them during the game has only made things worse. St. Louis was a great event for him, but let’s not use this event to erase all the mistakes he has made in the past. I love watching Renegade, and he is bound to be a champion one day, but using a player who possesses an over aggressive play style as your primary source for playmaking puts your team in jeopardy. What if Renegade has an off game or series and makes several costly mistakes, who do you rely on then?

Abel “Rammyy” Garcia could fix this problem for Str8 if he joined the team. As he is one of the smartest and composed slayers in the game, Rammyy would be a great player for this club to use as a “backup” solution to slaying when Renegade isn’t as explosive as the team may need him to be. The best part about Rammyy is that he can be just as efficient even when Renegade is doing well, due to his unselfishness. He can act as a very strong role player while the team is in action, doing all the dirty work that may be required.

Because of his unselfish and commanding persona, Rammyy would fit very well in this club that is also filled with a bunch of positive individuals. Replacing Richie “Heinz” Heinz with him may cause some difficulty with chemistry at first but, as time goes by, Str8 would improve overall if Rammyy were to join the team.

In a scene that seems to be getting progressively more competitive, with several teams looking significantly more hungry for a title now compared to last season, Str8 Rippin needs to look for the best possible lineup to get them a championship. Settling for second place should not be an option for a club that appears to be on the verge of something better.

Would it be  good idea for Rammyy to replacy Heinz on Str8 Rippin? Let us know in the comments section below, or tweet us @GAMURScom.