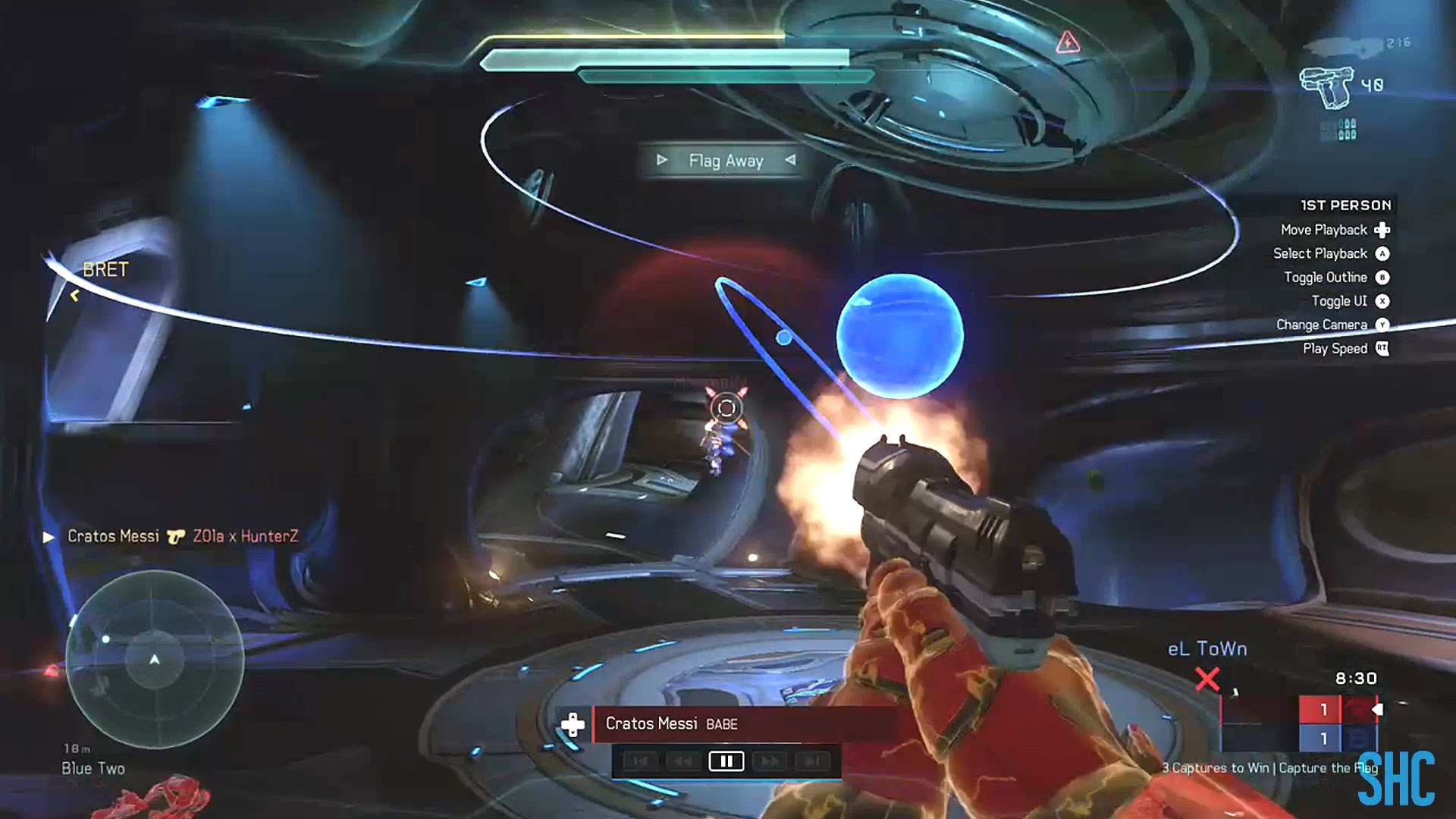 After defeating former teammates Jesse “bubu dubu” Moeller and Ryan “Shooter” Sondhi in the grand finals of the fourth HWC NA Online Qualifier this season, Pnda Gaming has sent a very clear message to the community that they are settling for nothing short of first in the Halo World Championship. Pnda spent the last few weeks building vital chemistry and molding an identity for each other, which was proven by their performance in this event. I would love for this piece to be just a segment on the entire club’s growth over the past few weeks, but let’s not ignore the elephant in the room; which is Carlos “Cratos” Ayala and his disastrous reputation that perceives him.

We all know that within the general community, he isn’t the most liked player, due to his past actions. The reality is that he does what he wants and says what he feels, and he couldn’t care less about what others think about it; that’s just the kind of guy he is. Despite his reputation, he is still a top competitor, but many felt that after the downfall of Enigma6, the Cratos saga would finally end. Bubu dubu could finally move on from this dramatic lineup and with a rising star in Shooter, bubu dubu can finally achieve the greatness I know he is capable of. This is probably the story everyone wanted to see, but Cratos had different plans. By defeating Bubu dubu and the Splyce lineup to win the qualifier, Cratos has made it clear that although his storied E6 team may have crumbled, his greatness still exists and he is hungry for more success.

In my time covering Halo, I have encountered a lot of personalities. Although every player who competes at a top level possesses an ego they are entitled to have, some take theirs to the next level; to the point where they become oblivious to showing respect towards others. In my opinion, Cratos fits that description quite nicely. Often times publicly disrespecting players and other individuals, hurting his reputation and the reputation of his organization, Cratos has proven that he has little to no filter with how he treats others. Within the pro scene, many try their best to avoid him, causing him to form his own clique of players he associates himself with, which he is completely fine with. Although I find myself at times respecting him for being a down-to-earth player, many times, I fear that he can be oblivious to reality, which could ultimately lead to the collapse of his career.

When so many people don’t want to team with someone, that person can lose a lot of opportunities. If they refuse to change their act while they still can, this person may reach the point where no solidified player would want to team with them, ultimately ending their tenure as a pro player. I have always been a fan of Cratos’ clever play-style, combined with his slaying ability, and many times, I have had to come to his defense, arguing that his ego shouldn’t overshadow his talent. He is a player with great potential and it would be a shame for it to go to waste.

With a great win in the books, Cratos certainly has earned a boost in momentum heading into HCS Las Vegas. Building a solid team that only seems to be getting stronger as time goes by sends a promising message that Pnda is just getting started. Cratos has once again built himself a solid club of high caliber players, possessing the potential to win it all. He once again has created a great opportunity for himself, which can be perceived as a second chance for greatness. The ultimate question that surrounds him is whether he will let this opportunity crumble, like what happened with E6, or has he learned from his mistakes? Despite all the haters and negativity, can Cratos take Pnda all the way to a championship victory?

What do you think about Cratos’ win in the qualifier?