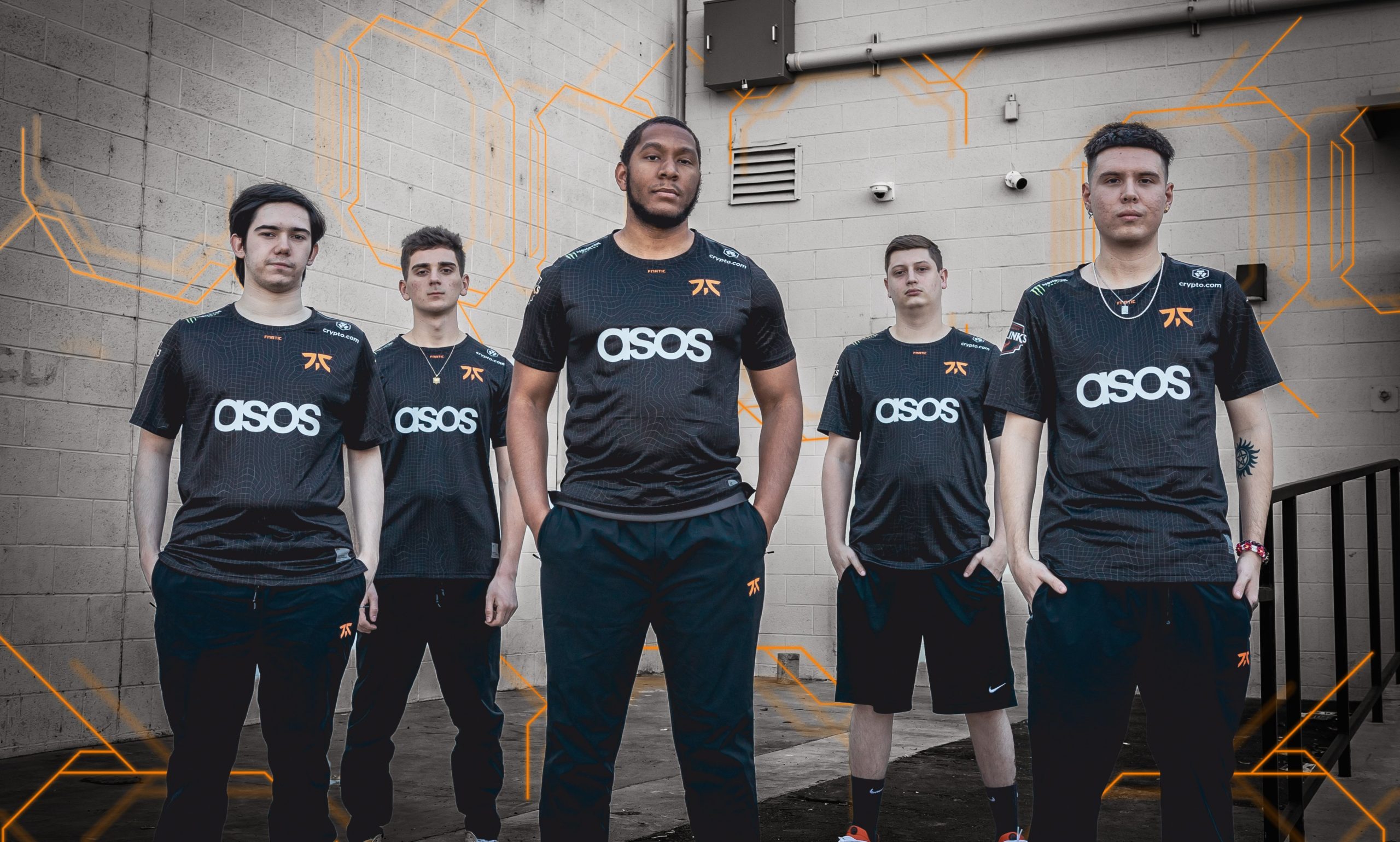 Fnatic hasn’t had the introduction to Halo Infinite esports that it might have hoped for.

Saddled with a disappointing slew of results since its late pickup of a roster in January, the organization has made its first major roster move in the gap before the NA Super and HCS Orlando later this year. Envore has been moved to the inactive roster, free to explore new opportunities, and the player taking his place will debut in the next HCS Open Series tournament.

The Fnatic roster has continually struggled to break into the top-eight teams in North America throughout their five-month tenure under the partnered organization. The lineup, consisting of Envore, Sceptify, SuperCC and Juziro, was picked up following promising signs of potential in the eyes of Fnatic’s scouts at HCS Raleigh last year. On occasion, glimpses of that potential have re-surfaced, including a nail-biting series against Cloud9 at HCS Anaheim that saw the underdog squad nearly take down the event’s defending champions.

Unfortunately for Fnatic, those glimpses haven’t manifested into success. They have failed to finish any major tournament in the top eight, often settling for the top 12. The lack of progress and fear of stagnation has prompted the team to act while Halo Infinite enters something of an offseason prior to the online Super in August.

While the team remains coy on who Envore’s replacement is, a number of big names are on the market right now. But the likelihood of players such as Bubu Dubu joining the roster are low, with opportunities still available on squads of a higher caliber such as G1, who he has been trialing with recently. Regardless of who the player is, though, Fnatic will be hoping the change can help break them into the upper echelons of competitive Halo.