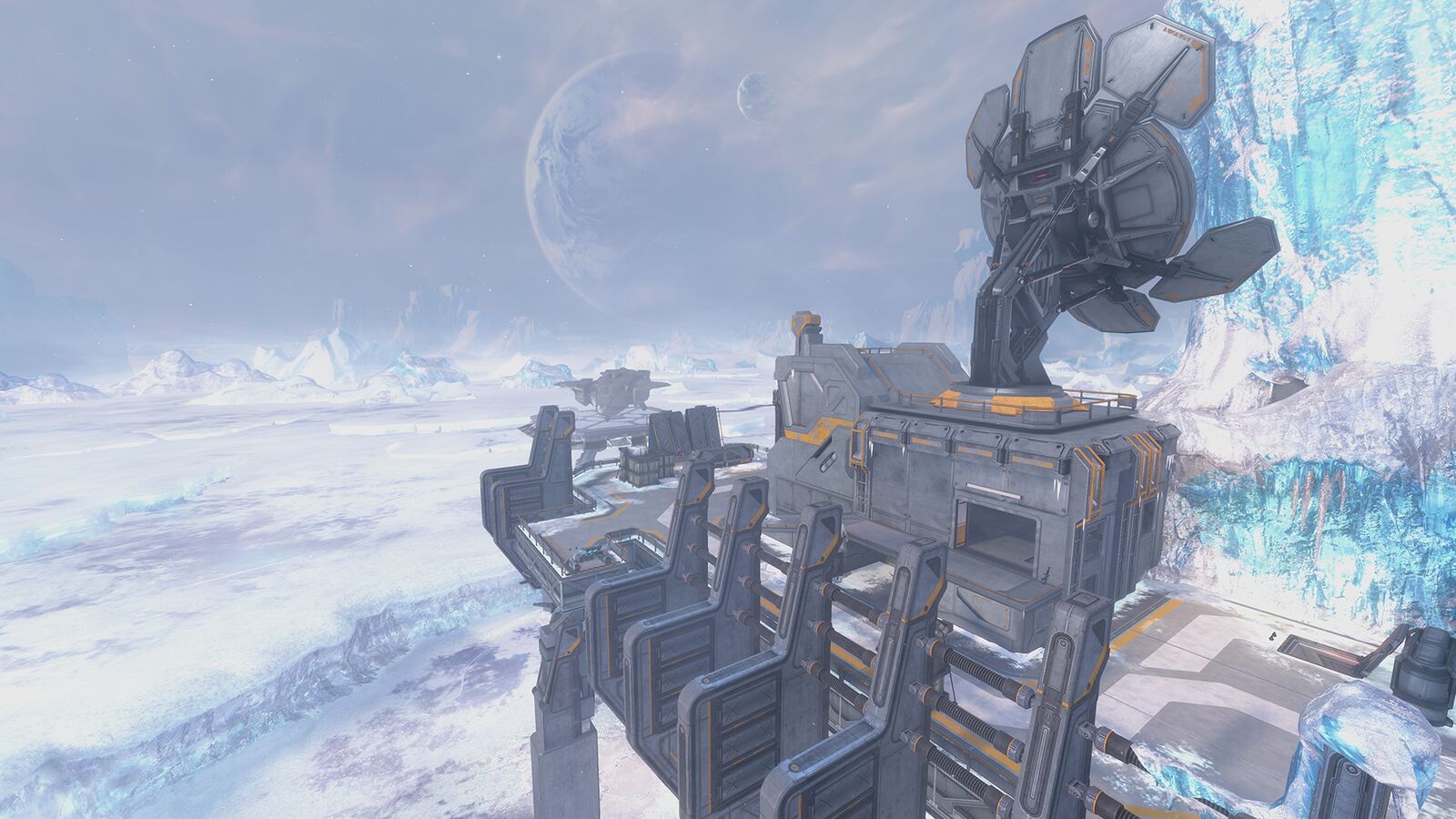 The Master Chief Collection has added new content for Halo 3 in the first update of its kind in over a decade.

Waterfall, the first new map in 10 years, is only available in custom modes right now. And it’ll be a bit longer before it makes it into the matchmaking playlists, according to the Halo Waypoint blog.

“Escalation Slayer,” a new game type, also shipped with Waterfall in season six and is only available in custom games as well right now. Escalation Slayer will be added to playlists for Halo 2: Anniversary, Halo: Reach, and Halo 4 next week, according to the blog. But Waterfall will take longer.

“We are working on wrapping up a few more performance bugs on the map (Waterfall) before rolling it out wide,” 343 said in the blog.

Waterfall is the first new map for Halo 3 in over a decade. The Master Chief Collection took a little bit to get rolling, but its accumulation and improvement of the Halo franchise has been nothing but impressive.

Until Halo Infinite arrives, the MCC and Halo 5 will have to suffice for Halo fans. The project was delayed to late 2021 and there’s been little communication on the progress of the game from 343. Infinite promised a return to some of the basics of Halo, in addition to an updated open-world single-player campaign.