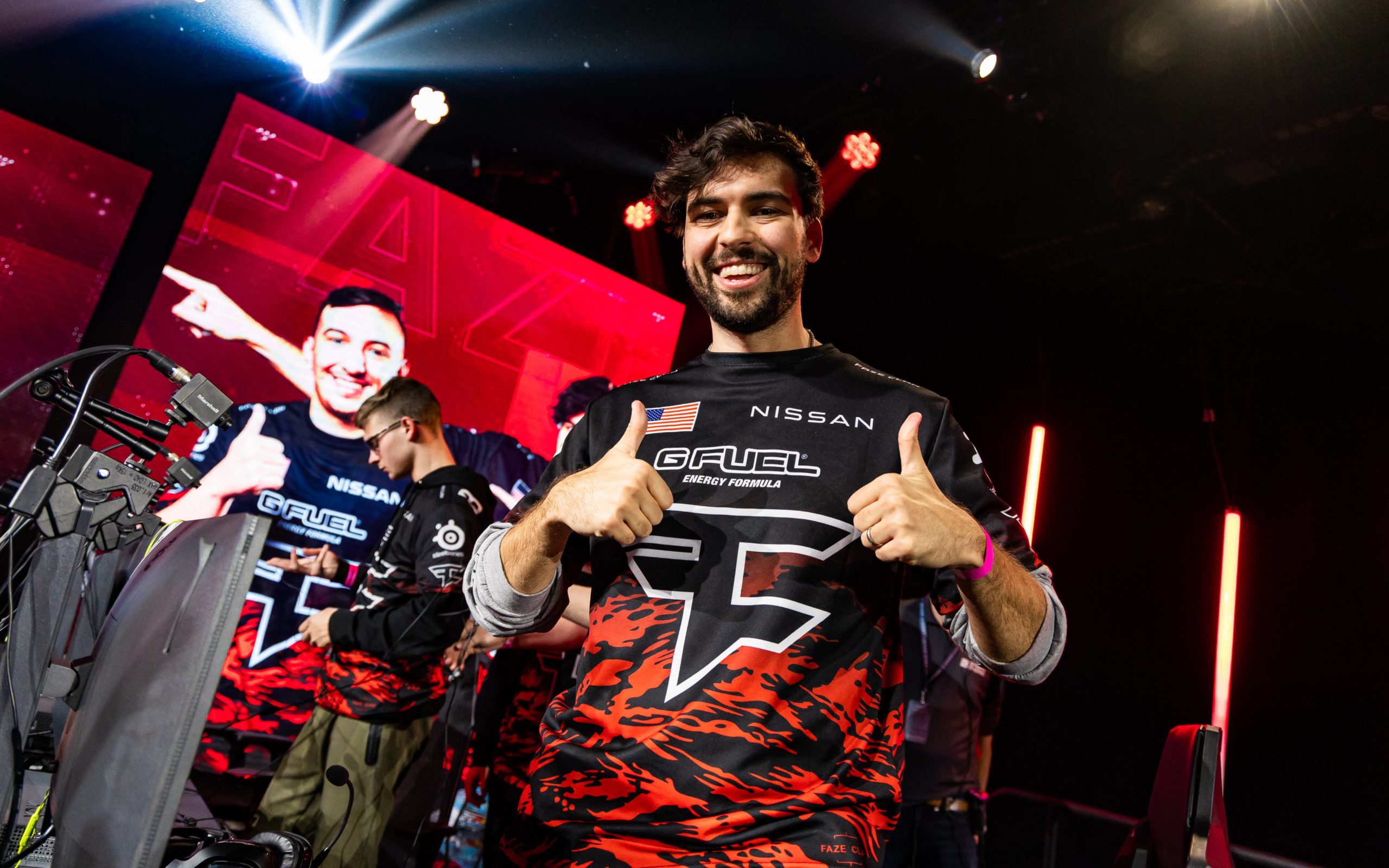 FaZe Clan has made a surprisingly quick move to its star-studded Halo roster, loaning out one of the all-time greatest players in Eric “Snip3down” Wrona to eUnited for the final two HCS events of 2022. The team will fill his place with Nick “KingNick” Panzella, a longtime teammate of current FaZe star Tyler “Spartan” Ganza, for the remainder of the year.

Snip3down will fill a spot on the active eUnited roster vacated by Emmanuel “Manny” Lombert, who was released earlier today. Manny himself was only signed by eUnited away from the Kansas City Pioneers this past July, who initially replaced him with KingNick after he was let go by eUnited.

The move for FaZe is a quick one following the organization’s massive July pickups of two Halo superstars in Jonathan “Renegade” Willette from Cloud9 and Spartan from eUnited. The two joined Snip3down and Michael “Falcated” Garcia to form a new superteam on FaZe, but the roster fell short of their expectations in their debut inat the HCS NA Super, finishing top eight and ending on a loss to none other than eUnited.

Snip3down is regarded as one of the best Halo players in the game’s esports history, earning a top-10 spot in 343’s top 25 greatest Halo players of all-time list released a year ago. He’s considered one of the best all-time snipers but left competitive Halo for a couple of years between 2019 and 2021 to play professional Apex Legends, most notably for TSM. He returned to Halo at the end of 2021 after the release of Halo Infinite, signing with FaZe.

Both eUnited and FaZe will compete with their retooled rosters in pool play at the HCS Orlando Major, beginning Sept. 23.