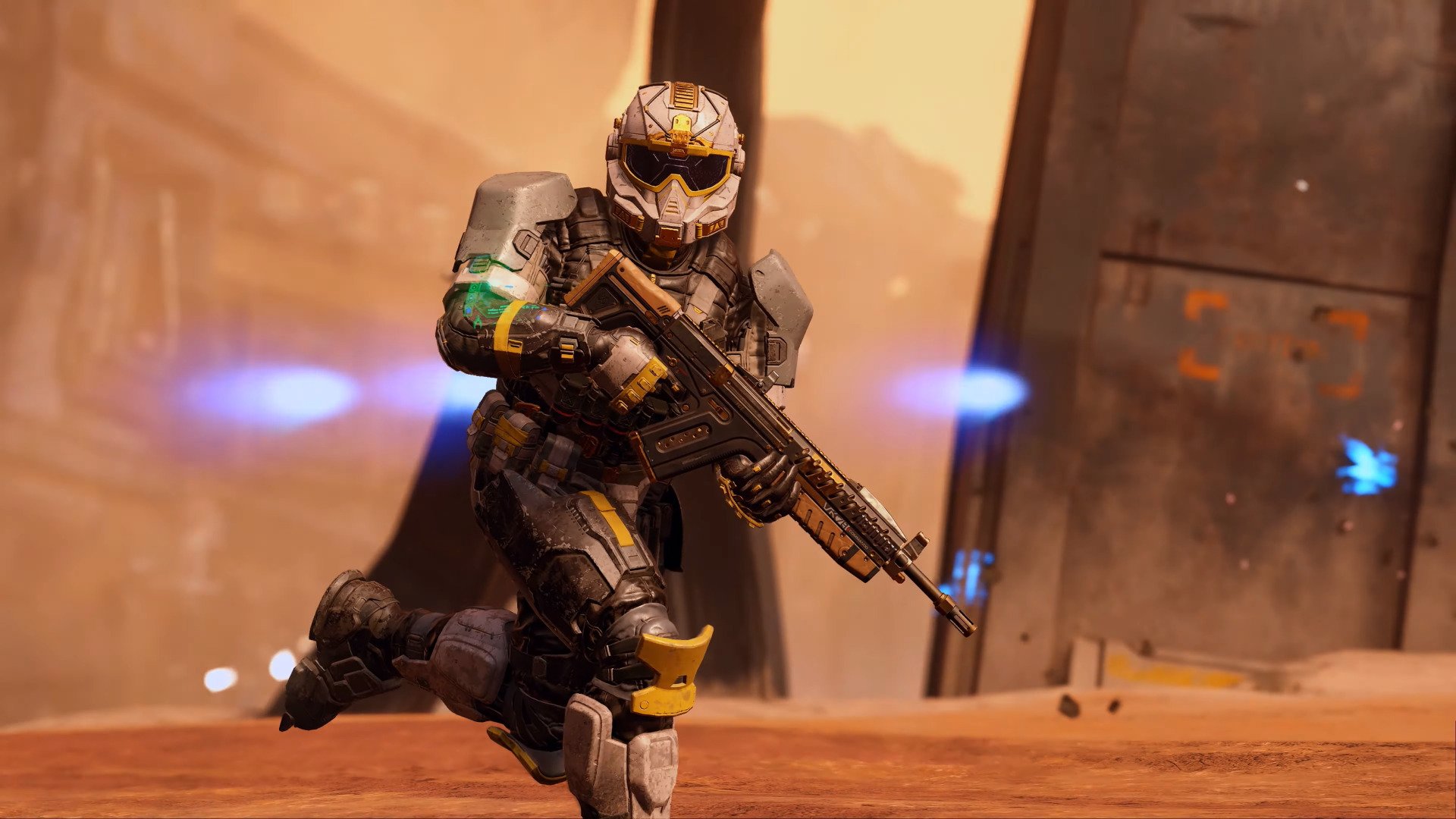 A new update for Halo Infinite has been announced prior to its targeted release next week, kicking off what developer 343 Industries has dubbed its “Drop Pod” quality-of-life updates for the game’s second season. Arriving a month after the release of Lone Wolves, this patch will include some significant optimizations to the menu UI, buffs to a variety of vehicles, and new feature additions for Ranked matchmaking.

Menu optimizations are focused on faster load times, with special attention paid to lower-spec hardware. The Battle Pass, challenge, and shop pages are mentioned specifically. These are welcome changes, as Halo Infinite currently struggles to load many of its menus when the game first boots up. It was a residual issue from the end of Halo 5: Guardians‘ lifecycle, which could similarly buckle when trying to load the armory for players with a lot of cosmetics in their inventory.

Vehicle buffs will come to both light and medium vehicles. The likes of the Mongoose, Ghost, Warthog, and Chopper are having their durability increased. 343 hopes that it will foster better vehicle play in the face of powerful weaponry that currently takes them down with ease. Reaching toward the same goal, the Scorpion tank is also receiving some love in the form of better controls that should feel more “intuitive,” according to the blog post.

Feature additions to Ranked are twofold in nature, hitting both unbalanced parties in matchmaking and the accessibility of the playlist for new accounts. Going forward, new players will have to play a minimum of 25 matches in social playlists in order to gain access to Ranked. This is being done in large part to try and curb the presence of cheaters in high-stakes games, letting the anti-cheat system have a chance to catch them in social matches before they have a chance to influence competitive play.

When it comes to unbalanced parties, 343 is instituting a new system that prevents players from queuing for Ranked together if their Competitive Skill Rank (CSR) is too far apart. No restrictions will exist at Gold 6 or lower, but once players begin to reach into the upper echelons of the ranking system, the CSR range starts to apply. The hope with this change is that the frequency of over-performing and under-performing teammates in everyone’s Ranked matchmaking experience will go down, without hampering people’s ability to find matches too much.

Among these more notable changes hitting Halo Infinite, players will also be relieved to hear that the loading screen is finally getting a makeover. After seven months of the same Zeta Halo ravine image being used for the loading screen between the lobby and multiplayer matches, the key art for season two will replace it when the Drop Pod update goes live.

No specific date has been given on when the update will arrive, but 343 is targeting a release for some time next week. While the developer aims for these small-scale Drop Pods to eventually fall into a monthly release cadence, community manager Unyshek reiterates that each will “vary in scope and size” but “will always contain bug fixes and focus on improving the player experience.”

For the full list of changes and further details on the changes to Ranked, you can check out the announcement post on Halo Waypoint.