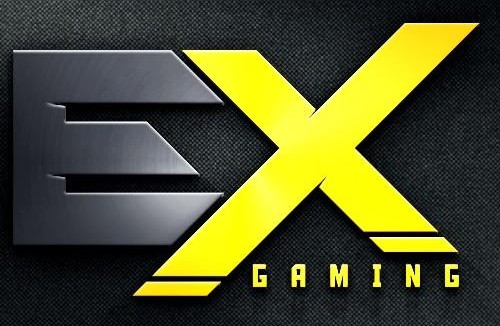 After a great performance throughout the last ESL HCS season, many were expecting for eXcellence Gaming to make a new team after their unfortunate breakup. As expected, eX Gaming has created a team that looks very solid on paper. This new roster consists of Coby, LifeStyle, Cpt Anarchy, and Sargoth.

As many of you have seen in the last season, Coby has made a major improvement since S1 and has shown great levels of maturity and patience which makes him a very good team player. Looking at all the players on this roster, I don’t expect Coby’s role to change and think he will continue performing well like he did last season.

Although he may have been pretty quiet in the past two seasons with Team Noble, LifeStyle is no rookie. Formerly being on legendary Halo team Carbon back in 2011 as well as being on team Crowd Pleasers and team Pure back in AGL Halo 4, LifeStyle is one of the more experienced players on this team. He is a pretty consistent slayer when he is at his best and I expect him to play that role on this team.

One of the veteran players making a comeback in Halo 5, Anarchy is no stranger to competing. Although he hasn’t competed since 2010 when he was on Darkest Hour, he has been on several pro teams such as Carbon, Str8 Rippin, and Heaven and Earth. His pro career dates back to 2004, so I expect him to be the captain of this team.

Although Sargoth may not have had the placings he wanted in the past two seasons, he is without a doubt a very talented player. He, like LifeStyle, is a very talented slayer who can blow up at any moment. I expect him to be a slayer along with LifeStyle for this team.

Overall, I think this is a very talented team which has the potential to do great, I hope that their chemistry can grow fast enough before Halo 5 so that way they can start off strong.

What do you think about this new eXcellence squad? Do you think this team has the potential to place well? Maybe even win an event? Let me know in the comments section below.