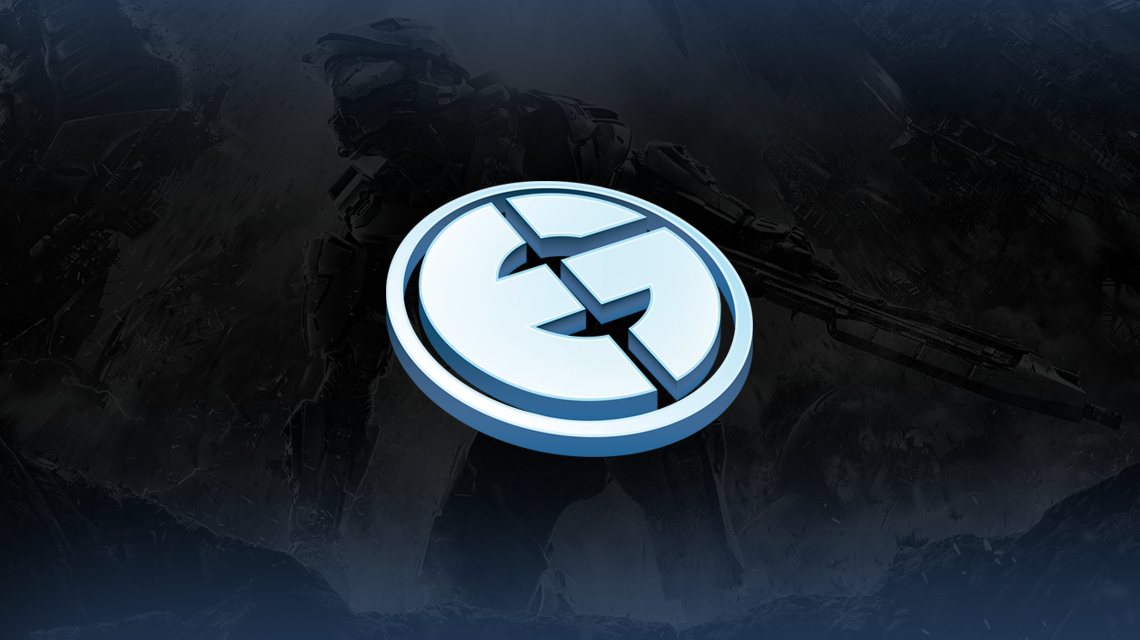 Despite leaving the Call of Duty scene, Evil Geniuses continue to expand as they have picked up a new professional team for the 2015 season of Halo. The roster consists of Snip3down, Pistola, Roy, and Lunchbox.

OpTic Gaming recently released Snip3down and Pistola leaving them looking for two players and another organization to represent. They joined up with Roy and Lunchbox, who are brothers and have been competing together for years, and were picked up by Evil Geniuses. They will be competing together for the foreseeable future, leaving EG with only one professional console FPS team. These players are some of the most storied members of the Halo eSports scene and have won several championships. Many people are already considering this new lineup to be one of the strongest in the game. Can they live up to the expectations? — Be sure to follow us on twitter for breaking news in the gaming and eSports industries [Twitter – @eSportsNation]