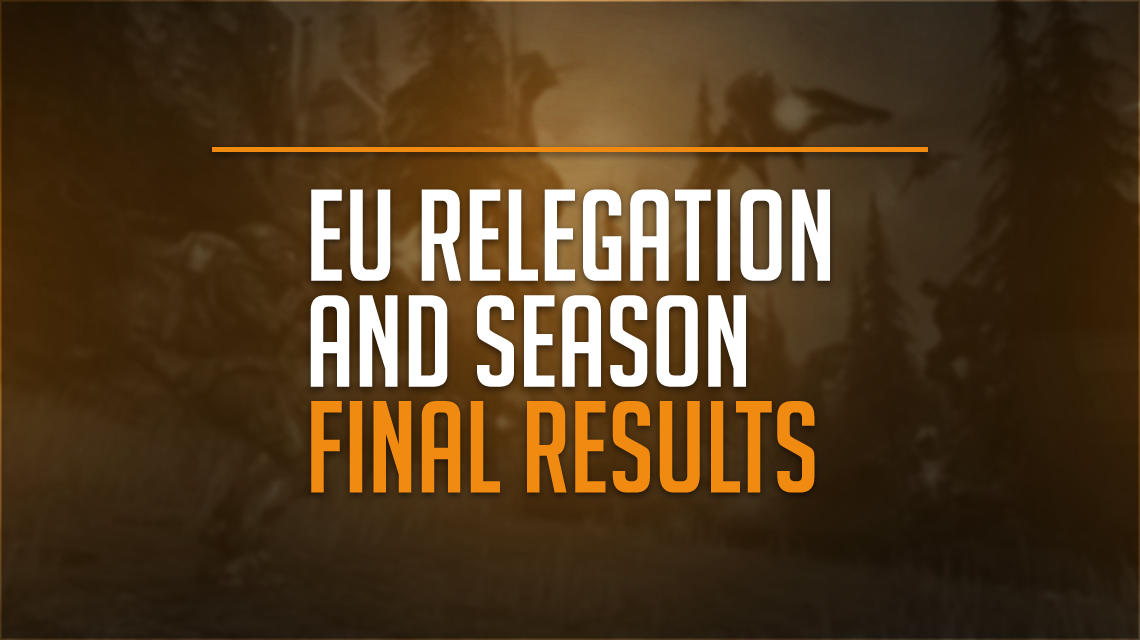 After a grueling season, theEuropean HCS Pro League has finally come to a conclusion. Thisweekend hosted both the relegation event to determine who would beplaying in next season’s pro league, as well as thefinals.

First off, the relegationportion of the event was an exciting opportunity to see new bloodenter the pro league. Featuring the two best Open Circuitteams, We Know the Secret and NTSC, as well as the two bottom teams from thisseason’s Pro League, Dinosaurs and PuLseGaming.

After playing through a doubleelimination bracket, both Dinosaurs and PuLse Gaming will bereturning to the Pro League! After being knocked down in the firstround, Dinosaurs fought their way back by beating both NTSC and WeKnow the Secret. PuLse had an easier way through, winning both oftheir series in the winner’s bracket. Congrats to both teams andgood luck to them in the next season!

Following the relegationtournament was the first ever EU HCS Pro League Season Finals. Thetop four teams of the European HCS were invited to duke it out atESL’s UK Studio and settle once and for all which one of themis the best. The results can be found below:

The breakdown for thedistribution of the prize pool is currently not known, but thetotal prize pool for the event was $67,000.

Congragations to FAB eSports fornot only going through the regular season undefeated as U4XeSports, but also for winning the championship. It would beinteresting to see how such a team would fare against the teams inNorth America, hopefully we’ll get a chance to see themcompete against each other before next year’s Halo WorldChampionship.

The European HCS will back nextseason with another pro league. The details for such league are yetto be released, but remember to follow us here at Gamurs to hearabout them first!

What do you think about theseresults? Let us know in the comments below or tweet us @GAMURScom.