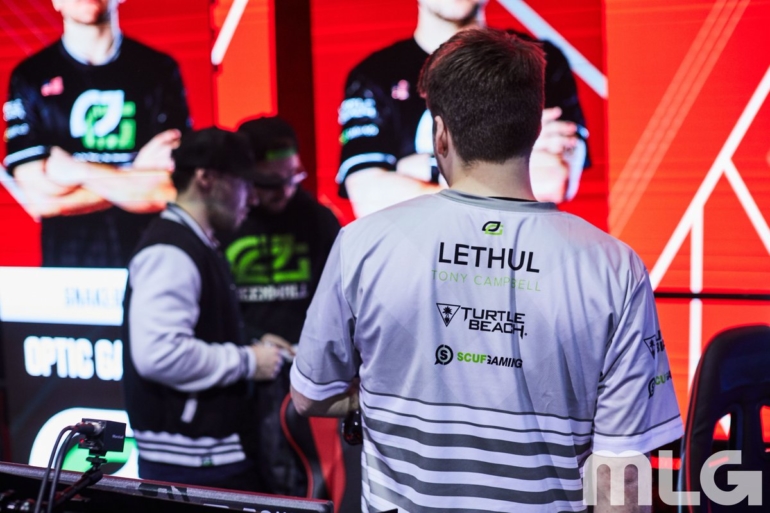 The upcoming Xbox Series X Halo game will be a big one for the future of the Halo Championship Series. 343 likely hopes that teaming up with a company led by Halo esports veterans will help the series regain its competitive gaming glory.

“We are extremely excited to work with 343 Industries as their Global Management Partner and leverage our rich Halo history and 20 years of esports operations experience to help build the best program for players, fans, teams, and tournament operators around the world,” Apicella said. “From our experience running Halo for so many years and also being a third party operator trying to make ends meet—now being able to help design a program that’s something the fans want, something the players want, that’s great for the teams, great for the other operators—it’s super exciting to be involved in such a monumental project.”

Apicella worked as the EVP of MLG for 15 years, helping to build the world of esports as we know it. He was the first employee to join the company after it was founded by Mike Sepso and Sundance Giovanni and he was one of the faces of the company.

Esports Engine will have a hands-on role with the developers of the upcoming game, which is set to launch with the Xbox Series X later this year.

“In their new role, Esports Engine have been integrated with the HCS team here at 343 Industries as we’ve been building out the program,” 343 Studios said. “Whether it’s ecosystem design, format and league operations, broadcasts, and more, the Esports Engine team are equipped to help us fully realize our vision for Halo Infinite esports. We are also very excited to work with Esports Engine again as they will take the helm at operating some key events on the roadmap to bring their nearly two decades of industry leading esports event operation experience to Halo.”