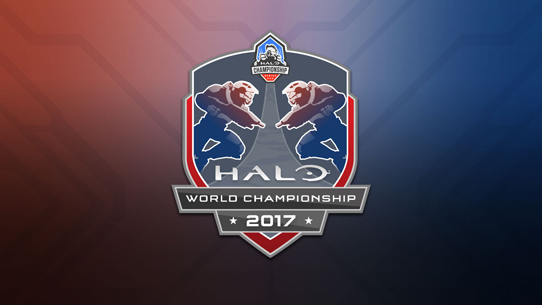 ESL’s recent announcement of the 2017 Halo World Championship being located in the ESL Studios at Burbank, California has cause a lot of uproar in the community. After months of speculation over where the Halo World Championship would be located, many view this location to be a bit of a disappointment when comparing it to several other arenas that fans considered. I can understand the disappointment of every individual who was expecting a venue that may have carried a bit more excitement, however, the lack of respect many have displayed within forums and other social media platforms is unacceptable.

Many seem to have gone completely overboard with this announcement, threatening ESL and its staff, as well as demanding a reason as to why they chose the ESL Studios as their location. While many of us would like an explanation, are useless threats truly the best route to go? To make it clear, I don’t want to target everyone in this statement because many people, including the pro players, have done a fantastic job giving their opinions while maintaining a professional presence, which shows respect to ESL. However, for the rest who have aggressively attacked ESL and for those who feed on this negativity, knowing they possess the influence to be the bigger person, I am immensely disappointed.

There is a saying that goes very well with this dilemma at hand: “Don’t bite the hand that feeds you.” While many are attacking ESL for their decision, I believe that very few of those individuals are taking into consideration that ESL is the tournament host currently overseeing the vast majority of our competition. Regardless of whether you like what they have provided us, they are the ones giving us the competitive platform to do what we love, and I believe that this reason is more than enough to convince you all that ESL should always be treated with respect. I can feel the frustration many are having towards ESL, but there is a better way to let it out then to just bash the business. I hope this is enough to convince the entire community that this aggressiveness is not only unproductive, but also embarrassing.

If ESL didn’t care about the community and its desires, then we wouldn’t have the 2017 Halo World Championship to watch in the first place.

What do you think about my take on this entire ESL community delima? Let us know on Twitter @GAMURScom.