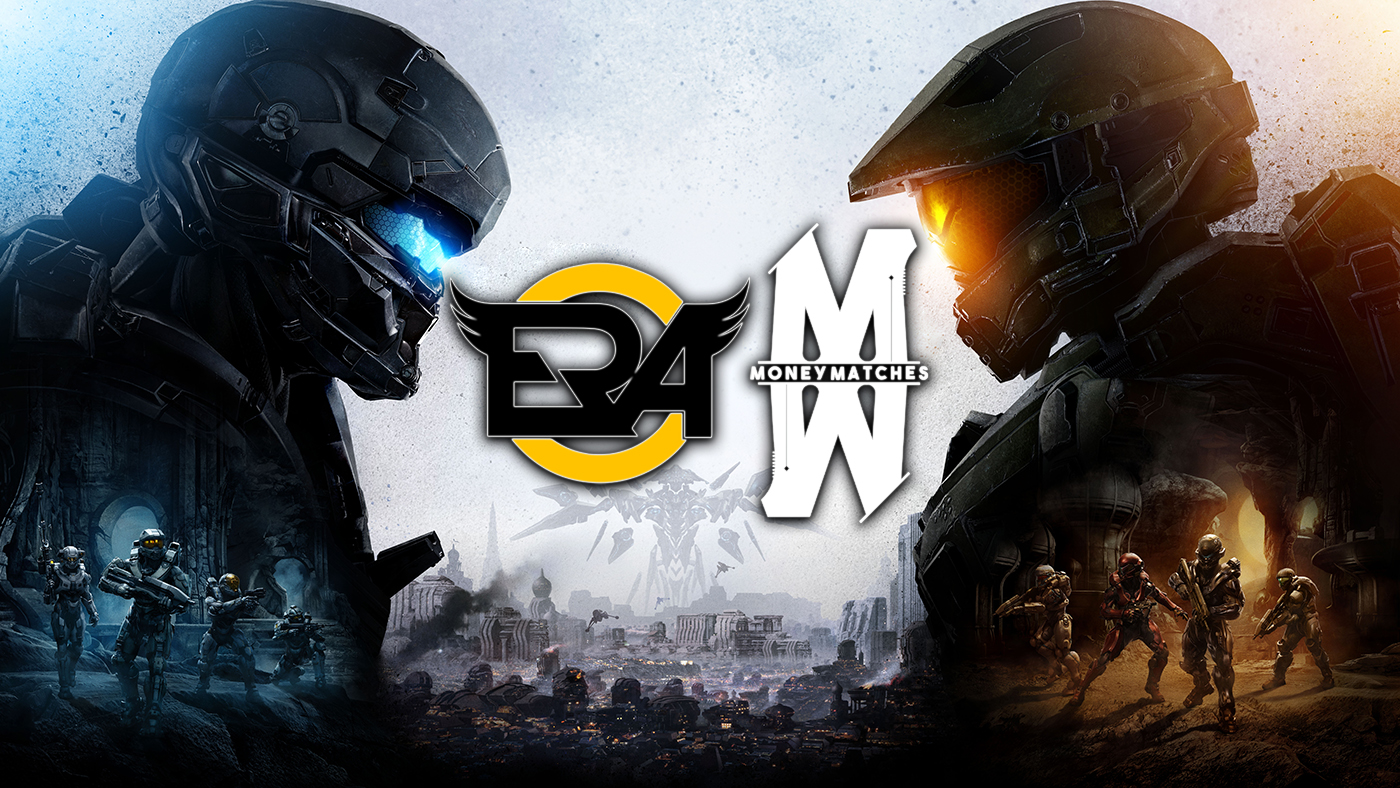 The Halo team consist of Carlos “Cratos” Ayala, Hamza “Commonly” Abbaali, Hunter “BabyJ” Schline, and Ezekiel “Prototype“ Martinez. BabyJ, Commonly, and Prototype all played for eRa in the past, when they placed 9-12th at UMG Daytona 2017 on May 15. The team, however, disbanded shortly after Daytona. Cratos is the only new addition to this team, taking the place of former teammate Dillon Randa.

It is unclear if the addition of Cratos will improve eRa’s 9-12th placement at Daytona, but it is very possible that their ability to be more resourceful will increase now—due to Cratos being one of the most opportunistic players in the scene, who takes advantage of any weapon, glitch, or armor ability that comes his way.

Money Matches’ involvement in the signing

ERa has been looking to expand its presence in esports for a while by signing more teams. Money Matches will help it do this via their new partnership. Although Money Matches isn’t directly involved in eRa’s operations, Money Matches will assist the organization through financial assistance.

Since the players have been through many team changes after Daytona, it is uncertain if this will be the finalized eRa team heading to DreamHack Atlanta.