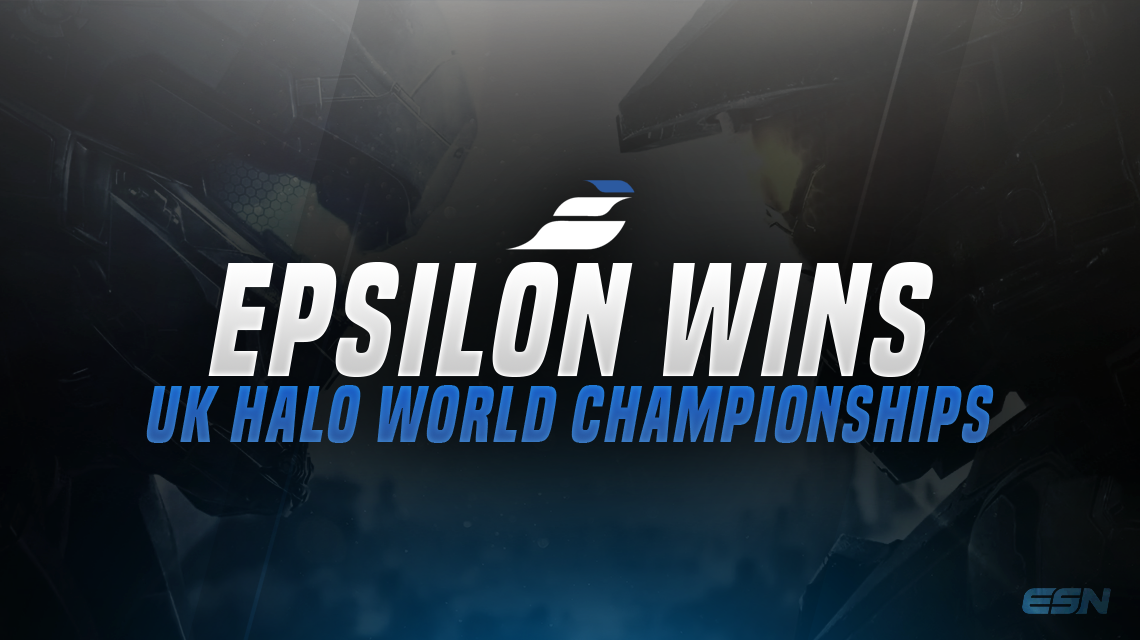 This weekend was the launch of the Halo World Championship Tour: London, where the 16 qualified teams were divided into four groups of four, with each team having to play a minimum of two games.

The Halo World Championship Tour: London, which began on Jan. 15 and concluded on Jan. 17, aired live on GFINITY Live TV. This has been in the works for over one month, as the company hosted a series of online qualifiers which started on Dec. 6 and qualifying tournaments were then held on Dec. 20, Jan. 3, Jan. 6 and Jan. 10. The tournament started off with group play, after which, the two highest placing teams in each group advanced on to the single elimination bracket, while the bottom two teams were eliminated. In this single elimination bracket, all of the matches prior to the quarter-finals were played as best-of-three series, compared to the semi-finals, third place match and grand finals, which were played as best-of-five series. Sixteen teams entered, and out of these 16 teams that entered, Epsilon eSports and Team Dignitas were the final two teams battling it out to become the United Kingdom Halo World Champions.  Team Dignitas defeated exceL eSports in order to make it to grand finals, while Epsilon took down Team Infused on their path to the championship round. These were some intense matches, as both teams tried their best to dominate each stage. Even though Epsilon seemed to have struggled on previous stages, the team made a comeback towards the end once they saw Team Dignitas struggling to adapt. Both teams played their hearts out, but it was Epsilon who took the game, closing out the series 3-1, and earning the title of 2016 UK Halo World Champions – as well as taking home $7,500 in prize money. https://twitter.com/Epsilon_eSports/status/688789596038115329 Epsilon won’t have much time to celebrate since the team will now be focusing on The Halo World Championship EMEA (Europe, Middle East and Africa) Regional Finals, which begin on Feb. 6. What do you think about Epsilon’s performance at the UK Halo World Championship? Let us know by commenting below or tweeting us @eSportsNation.