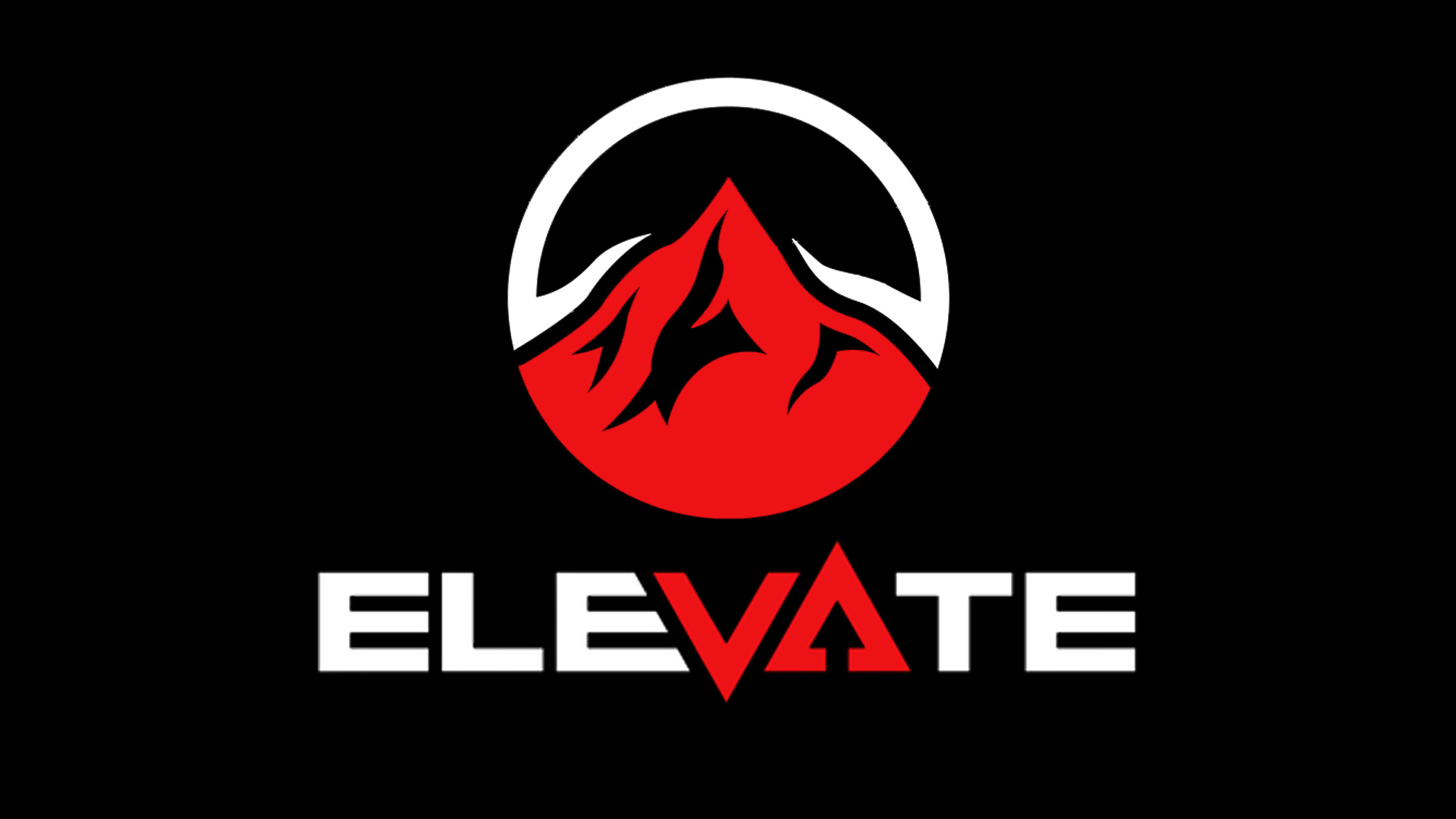 Recently, the situation between Noble Pro and their Halo team was revealed. After negotiations with eLevate, both teams have been able to work out a solution to this problem that helps both sides.

In a post on their site, eLevate stated that they have released their former Halo roster consisting of Str8 Sick, Goofy, Nemasisst, and MuNoZ to pick up Noble’s former team (Penguin, Rayne, Swift Kill, and Calm Mentality). This was a surprising move by the organization that now puts them in a position to be represented in the Halo World Championship after failing to qualify at the NA Reginal Finals. Neither side has gone into full detail on the deal, but both sides seem satisfied. In their announcement, eLevate CEO Brandon Hatfield stated, “We are really happy to have another highly motivated team that looks to represent the eLevate name proudly. We couldn’t be happier to have them join our already-impressive group of professionals, and we look forward to great things from them!” What do you think about this deal made between eLevate and Noble? Do you think it was a smart decision on eLevate’s part? Let me know in the comments section below.