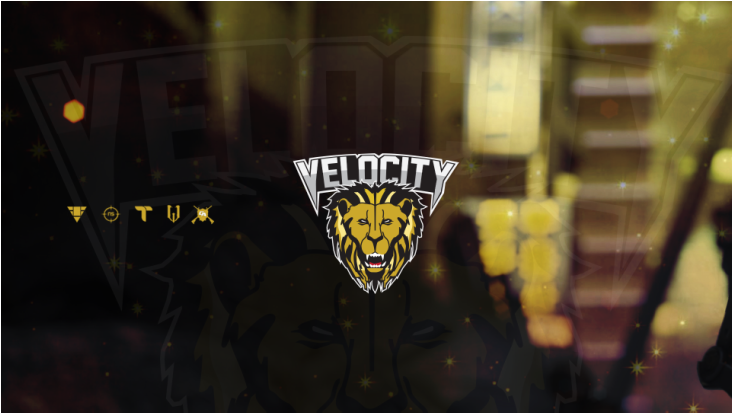 “[EG] are really good, but not that much better than us.”

Earlier today I had the opportunity to talk to a member of the HCS team Velocity eSports, Kyle “Nemassist” Kubina. I got the chance to ask him a few questions about his performance at Iron Games Atlanta and find out his thoughts on the season as a whole.

To start off with some background, which Halo game did you start playing competitively in?

I started playing competitively in Halo 3, I never really placed that well in that game besides a top 24 placing at a combine due to the fact that I started playing over halfway through its lifespan.

Many people wrote your team off going into this tournament, how did you and your teammates expect to do?

Going into the event, our goal was top 8. We knew that no one expected us to place that well, but we knew what we were capable of, and we wanted to set ourselves up with a top 8 seed for the rest of the season.

What’s changed from last season that has allowed you to break into the top 8?

Last season was a very chaotic time. It was the first season of Halo 2 Anniversary, so it was hard to tell who was going to be good at the game, and once you did figure out who you wanted to team with, the roster change rules prevented you from changing teams without losing your seed. Suspector and I were teaming all of last season but didn’t find a group of players we thought we could do well with until G4G. Once eL ToWn left the team, we decided to pick up our good friend and old teammate LifeStyle. I think that’s the reason we were able to do so well this weekend, we are all good friends and have all teamed with one another in the past.

How long have you known your teammates?

Quite awhile now, I first met Cratos back in Halo: Reach, and teamed with him and Lifestyle during Halo 4. I’ve also been teaming with Suspector for almost 2 years now, going back to the AGL days with team Cryptic.

Out of the teams you played at IG Atlanta which team gave you the hardest time?

Haha, this is an easy one, and anyone who watched the stream could probably guess who I’m going to say, Evil Geniuses. We got absolutely embarrassed by them to say the least. We came out slow and they took full advantage of that and we were just never able to regroup. If we played them again I don’t think it would be that bad though, they are really good, but not that much better than us.

Before moving on to Evil Geniuses how well did you expect to do playing against Noble Black?

I’m not trying to be cocky or anything, but we fully expected to beat Noble Black. We knew how good we were capable of being, and needed to be able to beat them to get where we wanted to be, which was top 8.

Were there any specific factors that caused you to lose the second series (7th place match) against Noble Black?

Well, since it was a placement match, that was a day after we were already knocked out of the tournament, I don’t know if we were playing as hard as we should’ve been. That, along with the fact that we had to play a couple of our worst gametypes, including Lockdown Slayer game 5, which we were awful at this weekend, lead to us losing that series.

Moving away from IG Atlanta are there any changes that you’d like to see to the format of the HCS?

Well, I’m happy about some changes they made in the offseason regarding the new online cup format, and the new team change rules. So the only other thing I think they need to fix is the lack of maps and gametypes.

Speaking of maps, what do you think about the new forge maps they introduced?

Well, I didn’t enjoy any of the gametypes on Epicborough due to the spawns. But I did think with a few tweaks that Eden could be a decent map.  The spawns were a bit random at times, but I did enjoy the layout of the map.

That’s good to hear. Alright, last question. Where do you expect to finish this season?

Well, the goal is to definitely make it to finals, but I would enjoy to make it there comfortably with a top 6 seed instead of sneaking in with an 8th seed.

Thank you for taking the time to do this interview, any plugs or shout outs you’d like to give?

Shout out to Velocity eSports for the help and support, and shout out to our sponsors, Grip Armory, Aporia Customs, Gamers Gear EU, No Scope Glasses, West Coast Chill, and Quest Nutrition. Use the code “VCITY” for a discount on any of their products.

You can catch Nemassist and Velocity this weekend during the first HCS Season Two online cup and for the rest of the season at all major events.