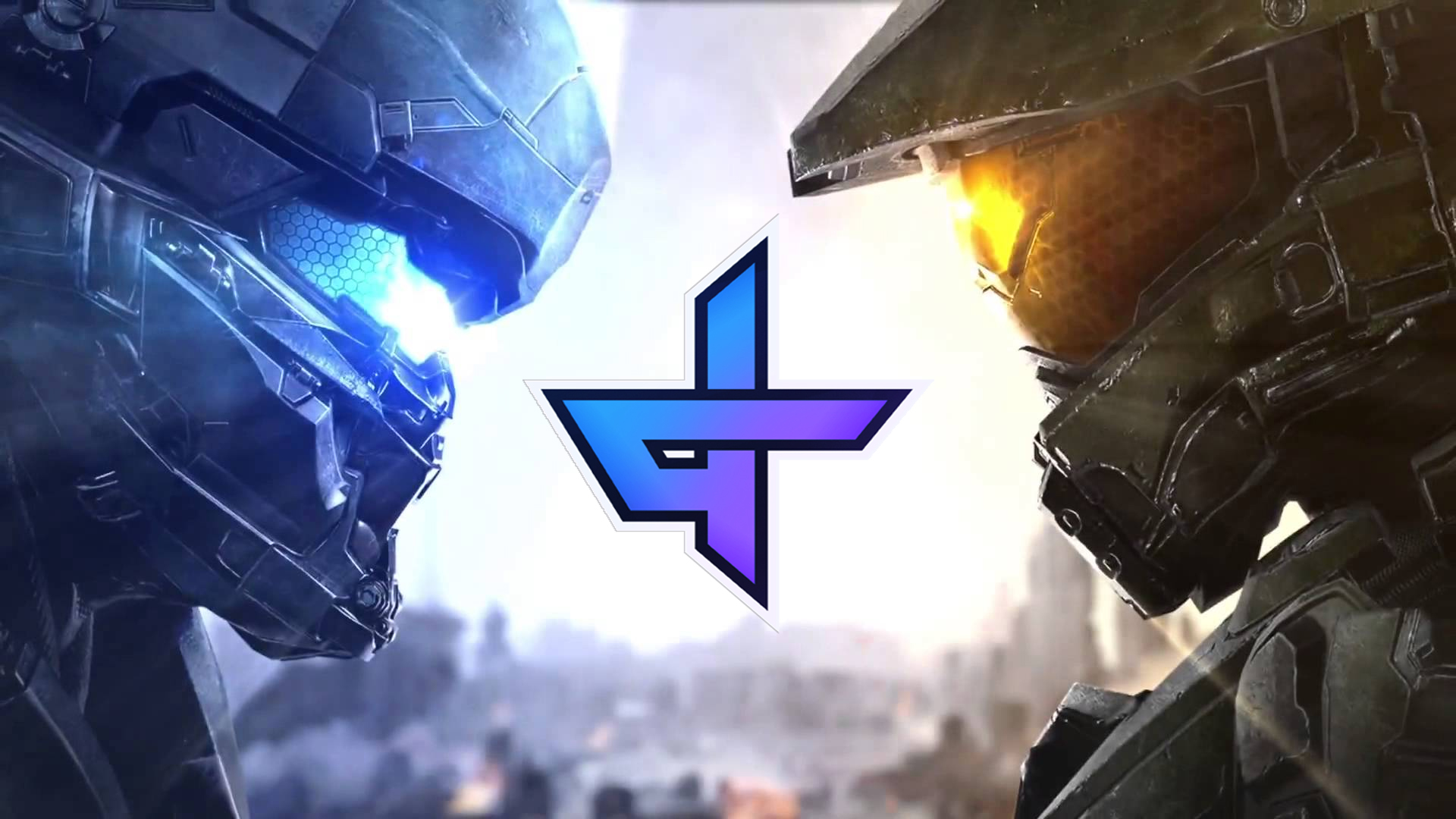 After much speculation, Dream Team eSports (dT eSports), a well-known North American Call of Duty organization, has officially picked up the “Lets Get This Money” Halo team. The roster includes:

Prototype – Ezekiel Martinez Juicy Fruit – Cody Brock Tire Iron – Tyler Mara Posey – Shane Posey Source Read more about the team below. The team has placed reasonably well in both Halo World Championship online qualifiers. After finishing in the 3rd/4th position in both of them, mixed with their online ladder matches, the team has managed to rise to have the third highest pro points in all of North America with 15,405. This puts only the two teams that have won a qualifier ahead of them, Evil Geniuses and Allegiance eSports. Should they remain consistent they are all but guaranteed a spot at the North American regional finals in February and possibly a chance to attend the Halo World Championship to compete for the $2,000,000+ prizepool. Speculation on the team picking up LGTM had been buzzing due to them following all of the players on twitter several days ago. The team has yet to pick up a coach. Before forming “Lets Get This Money”, three of the four members played together on Velocity. After leaving the organization, they parted ways with “Eccentrik” and reached out to long time player “Prototype” to join them. The team is currently ranked 8th on the eSports Guru power rankings. For those not familiar with the organization, dT eSports has been around Call of Duty since Ghosts and is owned and managed by Neil Bhasin. They currently hold a spot in the Call of Duty World League and provide a team house for their CoD players. The teams describes themselves as a “premier esports organization”. What do you think about Dream Team and other competitive Call of Duty organizations making the plunge into the world of competitive Halo? Let us know in the comments below and remember to follow here at eSports Guru for all your Halo and HWC needs!