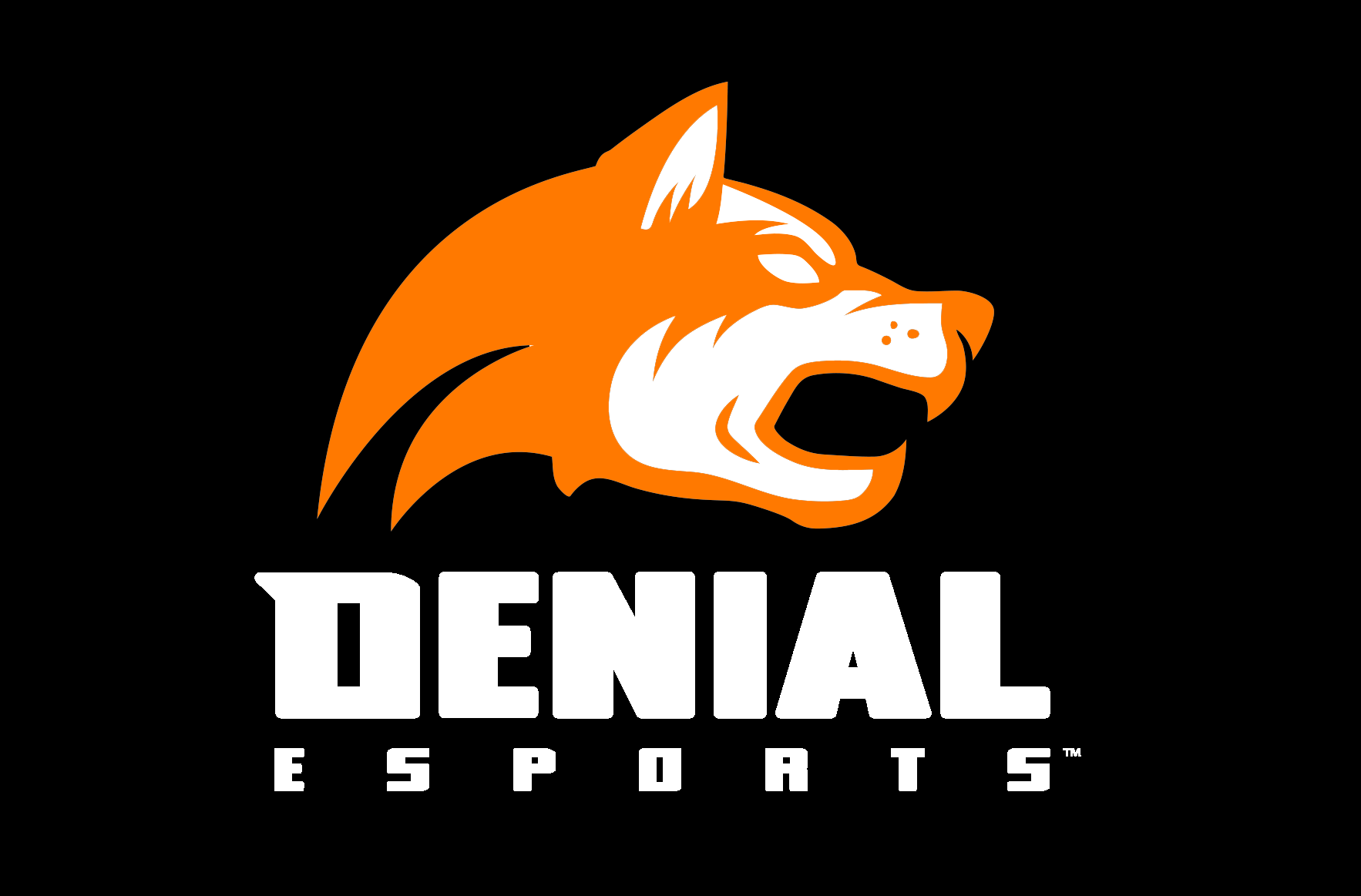 In a tweet earlier today, Robby Ringnalda, the CEO of Denial eSports, announced that both Cody “Contra” Szczodrowski and Devon “Predevonator” Layton would be removed from the starting roster. He cited the reason for Layton’s benching as “personal reasons” while Szczodrowski’s is a “disciplinary action”. Ringnalda provided no further comments other than to seek the team’s coach, Elumnite, for more information.

The tweet revealing this can be found here. Almost immediately, Layton responded with a tweet of his own. Stating that “I don’t think any ‘CEO’ should mix his personal relationship with actual business decisions”, it’s clear that he is not happy with the decision. It’s important to note that neither player was officially released from the organization, merely prevented from playing until further notice. It is unknown whether it is a temporary arrangement or one that will last until the end of both player’s contracts. This is troubled news coming out of the Denial organization, they’ve had trouble in the past with player frustration and even once vowed to avoid Halo altogether as a direct result. The full story of this drama from last September can be found here. It’s also very interesting news as it’s been rumoured that legendary player OGRE 2 might be stepping into the roster to play alongside the remaining two members, Huke, and Bubu Dubu. What do you think about this benching? Let us know in the comments below and remember to follow us here at eSports Guru to stay updated!