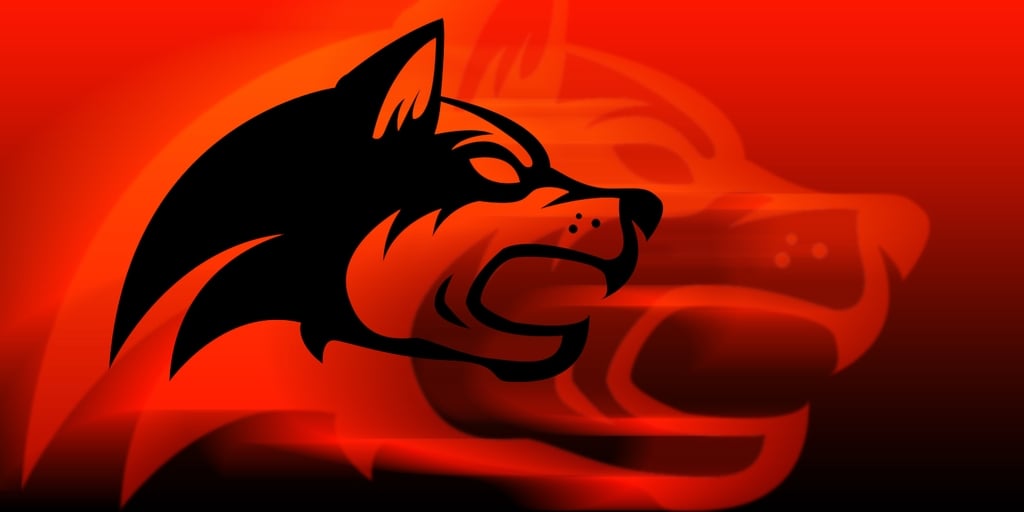 On August 12th it was announced that the Denial eSports Halo roster, consisting of Chig, Mikwen, aPureGangster and Heinz, would be dissolving. This team managed to finish 3rd at the HCS Season 2 Finals and were considered to be top two for the majority of the season. After so much success, people began wondering why they would split up so suddenly.

For aPG and Heinz the answer is quite simple: they were given a better opportunity. The duo’s official plans have yet to be announced but it is practically confirmed that they will be teaming with legendary and former Cloud9 player Pistola with an unannounced fourth for an unknown organization. But what about Chig and Mikwen?

The two have a lengthy history together, teaming in Reach, Halo 4 and in the first season of the HCS. On August 27th it was revealed they would join the Team Liquid organization together, but why not build a new team under Denial?

We have since found out that there is a considerable amount of bad blood between the organization and their former players.

The first sign of this trouble came out when at the beginning of the month it was reported by the Daily Dot that Denial owed the players $3,000 total ($750 per a player) for their time under the Wolfpack banner during July. Just a few days ago however, even more information on the strained relationship between the two parties was unveiled.

Taking to social media, specifically TwitLonger and the popular Team Beyond Halo forums, the CEO of Denial eSports had a lot to say. Over TwitLonger Mr. Ringnalda released what could be equated to a manifesto on his feelings of the current eSports climate, specifically relating to the way that teams are managed. The main portion of it that relates to the situation with Denial Halo is “Stop paying players if they stop promoting the brands that make the orgs tick.” After writing said post he then moved to the TB forums where he attempted to defend the allegations against him and his company.

Among other things he claimed that the Halo squad was not promoting the sponsors enough to receive their previously owed payments, obviously showing that the post on TwitLonger was in response to the allegations against him regarding the treatment of his former team. The players had a lot to say in response.

From the player’s side both Mikwen and Heinz spoke up against their former management. Mikwen’s main complaints were that they never had any sponsor products to promote, specifically the DxRacer chairs that only one player (Chig) ever got, and that it was only communicated to them once that they needed to improve their promotion skills. Heinz reiterated this point by stating “You cannot expect players to genuinely promote something if they do not have the product in their possession to use!”. The rest of the former teammate’s problems with Denial include late payments, lack of team apparel, contract obligations not being fulfilled, lack of communication within the organization and more. It’s safe to say that they did not enjoy their time dealing with Denial eSports.

Before the players came out to speak against him, Ringnalda declared that he he’d be fine with never having another Denial roster compete in Halo. Based on the outcry that occurred from his statements, the Halo community won’t be supporting them anytime soon.

What are your thoughts on this situation, do you think there’s more than we currently know? Let us know in the comments below and remember to follow us here at eSports Guru for all your Halo content needs.