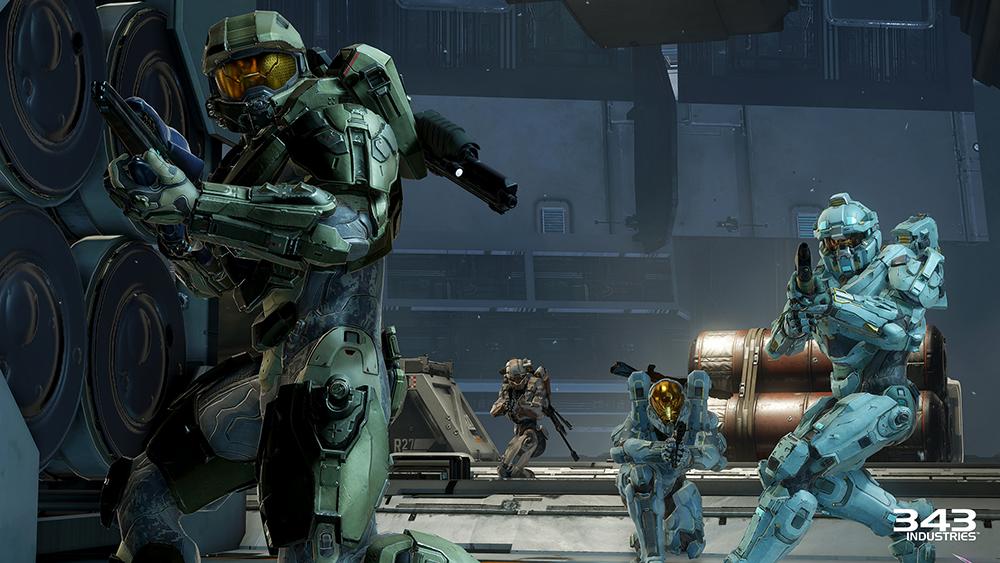 There’s a lot to be excited about in the next installment of the Call of Duty franchise.

Call of Duty: WWII is set to be released on Nov. 3, and fans of the series are thrilled that the jetpack era is coming to an end. The past three titles after Call of Duty: Ghosts was published in 2013 have featured advanced movement mechanics, such as wall running and boost jumps, which left many fans begging for boots-on-the-ground warfare.

WWII, on the other hand, offers this more traditional gameplay as the Call of Duty franchise returns to its roots later this year. The hype surrounding this game has caused professional players from several different esports titles to try competing in WWII.

Professional Halo player Carlos “Cratos” Ayala is one of them. He wants to try to make the competitive transition from Halo to Call of Duty.

Matthew “FormaL” Piper, Ian “Crimsix” Porter, and Ian “Enable” Wyatt have proven that some Halo players can find success after transitioning to Call of Duty. Cratos hopes to follow in their footsteps, as his frustrations with Halo 5 and its community have deterred him from continuing his journey in that scene.

Dot Esports recently talked to Cratos about why he wants to put Halo on hold in the hopes of becoming a professional Call of Duty player.

What caused you to decide it’s time to switch to Call of Duty?

Cratos: Well I’ve always hated everything outside the game itself with Halo, and now that the game is bland and the same thing since launch with all the problems online, I just feel like something new would bring the drive back out in me.

You’ve been known to adapt to new Halo games very quickly. Do you think you’ll be able to adapt to the new Call of Duty just as quickly?

Not as quickly, but pretty fast I think. I’m still a competitor and try hard at heart. I also feel I can be a good teammate no matter what I do. With some help from CoD players, I think it’ll be a fun transition.

How committed do you think you are going to be to Call of Duty when you start grinding WWII? Is this a long-term investment or a simple attempt at something new?

Well it’s really going to be based off how much I enjoy the game. But if I like it or even love it, I take tons of pride in my work ethic and the grind will be unhealthy—that’s how much I plan to play when it drops. It’s not an investment and it’s not a business move. I just want to find that love I had a year ago again, and it’s not going to happen in Halo 5. I just want to enjoy my passion again.

Would you ever consider coming back to Halo in the future?

Yes of course. Not in Halo 5 though. I love Halo—it’s my life, it’s who I am. I’ve chosen it over everything that’s ever happened in my life, but I don’t see it happening until at least H6—and who knows what will be happening by then.