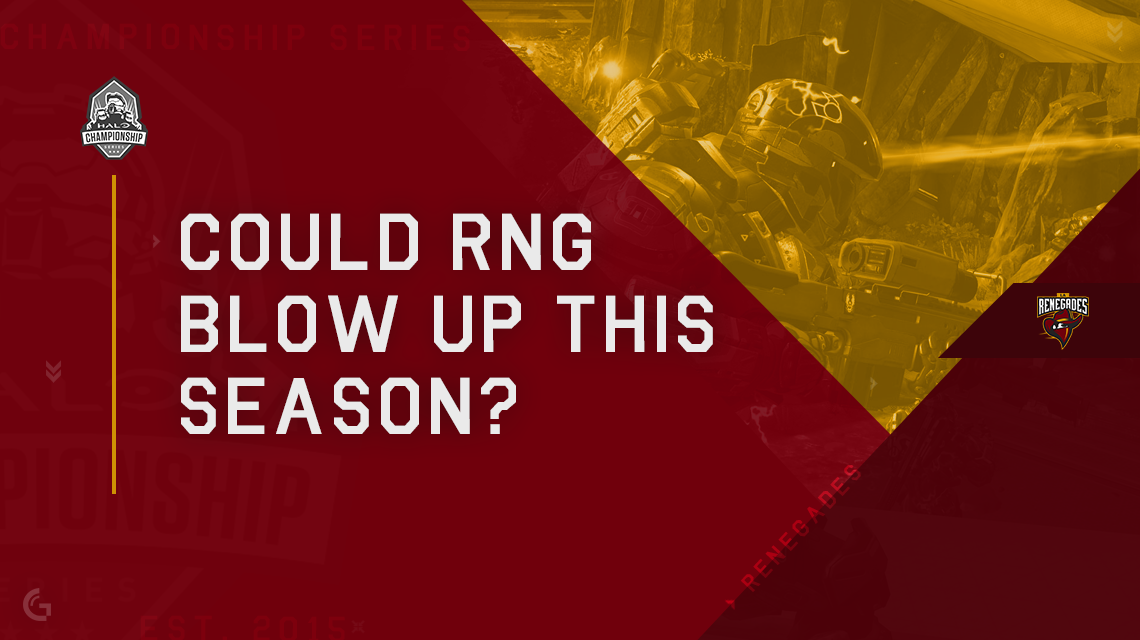 Renegades has had a very strong start to the Pro League with a 2-0 record. They have been able to take down both Enigma 6 and Team Allegiance, which are widely considered to be two of the best teams in this league. Within these matches, Renegades has looked very strong especially in their match against Enigma 6 in which Renegades were able to dominate for most of the match. Doing this to a team that is projected to blow up this season makes me wonder what Renegades has in store for us.

This Renegades line-up consisting of Tyler “Ninja” Blevins, Cameron “Victory X” Thorlakson, Hamza “Commonly” Abbaali, and Zane “Penguin” Hearon had some pretty high expectations this season after the great run the former Renegades roster put together last season. Once Tyler “Spartan” Ganza and Braedon “StelluR” Boettcher left Ninja and Victory X to join Team Liquid, Ninja and Victory X were forced to pick up two solid players to compete with. They would reunite with Commonly who previously left them to team with Evil Geniuses and they would pick up Penguin who performed very well under eLevate.

Now, Renegades look to build off of their past success and they are hoping that this roster will do just that. With a 2-0 record off the start of the season and considering the teams that they had to play in these two matches, I expect Renegades to continue performing well. Currently, they are 3rd in the Pro League standings, only being behind Counter Logic Gaming and Evil Geniuses.

What do you think about Renegades potentially blowing up this season? Let me know in the comments section below.