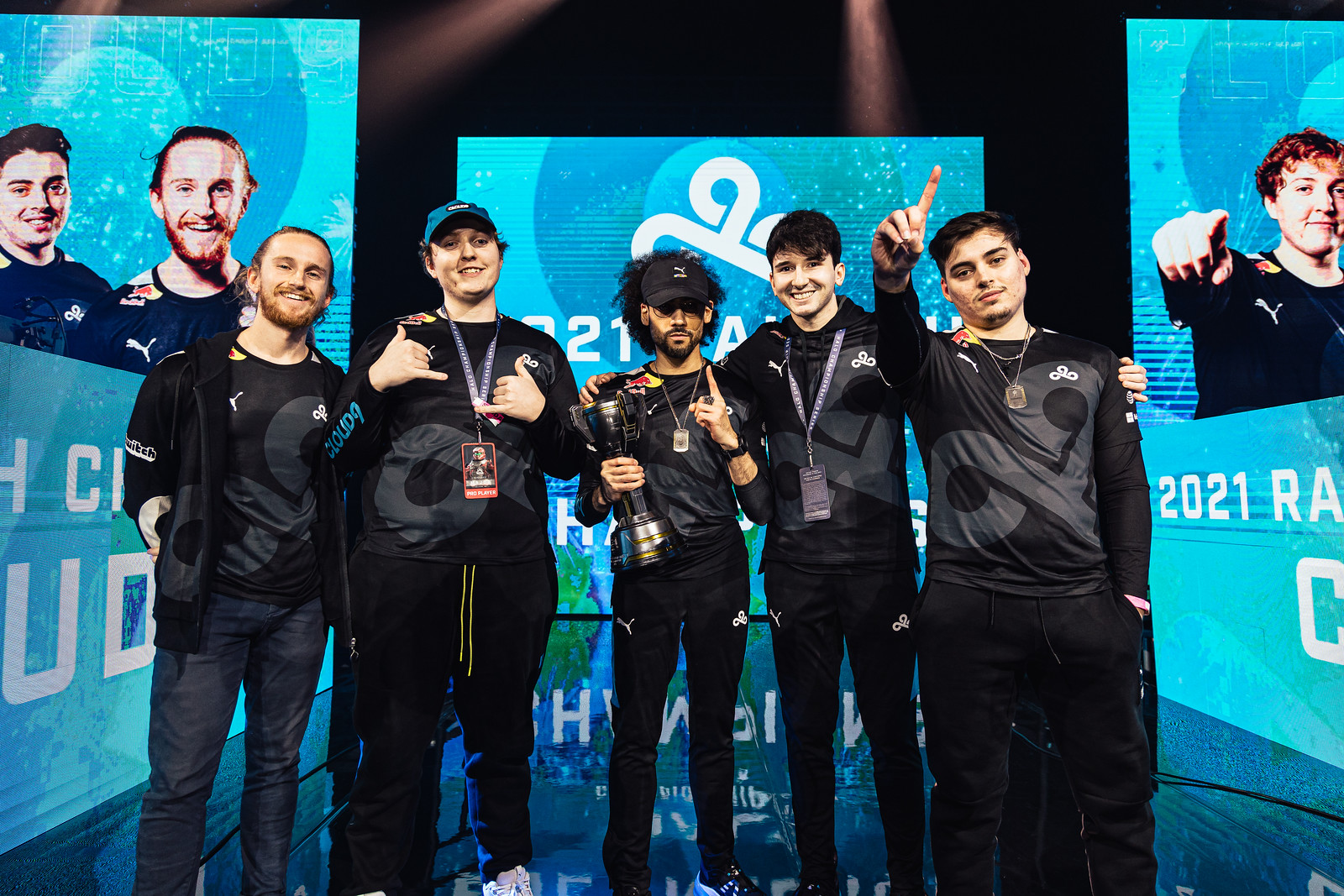 Since taking home the trophy at HCS Raleigh in December, Cloud9’s Halo team has looked unbeatable in tournament play. Each week of the HCS Pro Series in North America has been a similar story of teams fighting for the second seed while C9 maintain a flawless record on top.

In the fourth and final week of split one, C9 faced an embattled Sentinels roster in a surprise grand finals matchup but kept their cool to see off Sentinels with a 3-1 victory. This win also means that C9 finished split one with a 4-0 record, not dropping a single series throughout its month-long run.

Sentinels were a resurgent force this week, improving from consistent top-six finishes to a spot in the finals. The past two months have been a challenge for the org with Royal2 suspended and the team bringing on FormaL as a stand-in. Convincing wins over the likes of FaZe Clan and eUnited during the day displayed a cohesion missing in previous weeks, though.

FormaL clearly wanted his final appearance for the team to be a strong one, and game one against C9 promised a tight series. Objective efficiency was the theme of Sentinels’ win on Strongholds on Live Fire. Despite Stellur and Renegade putting up 22 and 23 kills respectively, slaying performances weren’t enough to counter Sentinels’ rotations. Triple caps rarely came into effect. Sentinels instead focused on maintaining hold of B and transitioning between A and C throughout the match. Progress was slow but the end result was a comfortable 250-154 win over C9.

Slayer on Recharge for game two, alongside game three on Bazaar CTF, quickly dashed th hopes of a contested series and bracket reset. C9 showed a resilient mindset following their game one defeat, amassing a 13 kill lead in the Slayer by the time they reached the halfway point in the match. Control of the sandbox was pivotal, as shown when Sentinels finally stole away the Energy Sword and Shock Rifle and began to diminish that lead. With the canyon-wide gap, it was still too little too late and C9 bounced back in the series with a 50-41 win.

Momentum was now on C9’s side and Bazaar CTF was a different story to the first objective mode. In less than 10 minutes, five flags found their way back to C9’s base with not a single capture answered back by Sentinels. Pznguin helped C9 secure the 5-0 victory in game three with three flag captures of his own and a 14.0 KDA on top of that.

Oddball on Streets was Sentinels’ last opportunity to breathe life into their grand finals run—and round one showed a lot of promise. Eco and Pznguin struggled to match the pace put forth by the Sentinels players as they carried the ball to an over 70-point round win. A confident hold in Subway proved to be the key to C9’s plan going into round two and three, though, giving them purview over the Rocket Launcher spawn and a quick escape into Arcade if Sentinels attempted a push. Windows of opportunity were limited for Sentinels with this strategy in play and hopes of taking C9 to a game five crumbled. C9 instead took the 2-1 Oddball victory to close out the series.

The North American Regional Championship is rapidly approaching, taking place in Anaheim starting on Feb. 11. Despite no longer playing host to a live open bracket or a crowd following COVID-19 fears, the intense online competition from split one of the Pro Series is a promising sign for another live event as exciting as HCS Raleigh. C9 will comfortably move into pool play as the No. 1 seed, while FaZe secured the second seed over OpTic Gaming in this final week of Pro Series play.