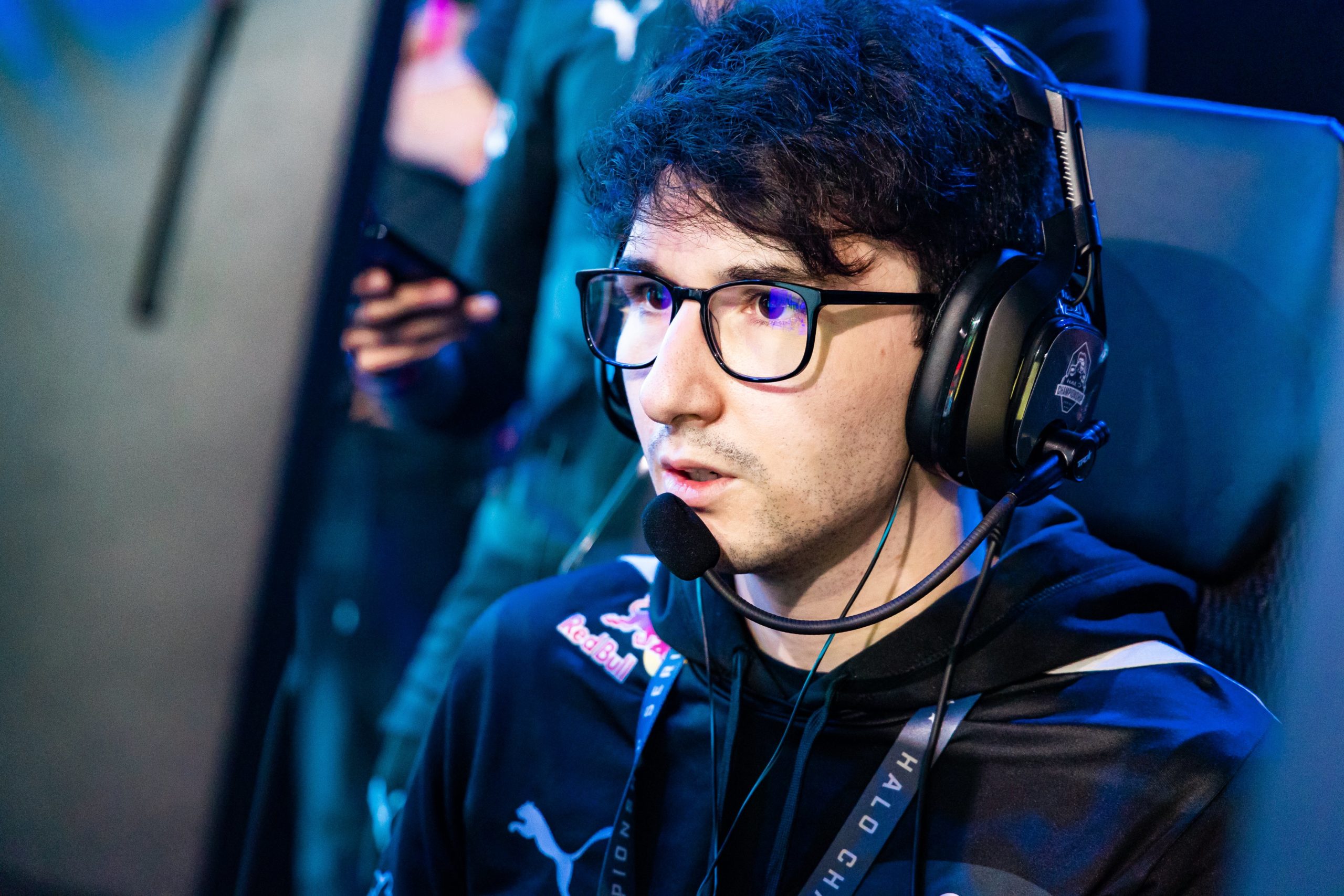 OpTic and Cloud9 put on the Halo Infinite series of the tournament so far at the HCS Kickoff Major, with the boys in blue holding off a reverse sweep from OpTic to move on to the winner’s final and secure a top-three finish.

Cloud9 made an early statement in the series, with a thorough 250-49 thrashing in the opening Strongholds map on stream. The roster of former Halo world champions built on that momentum with a tight 50-47 Slayer win on Bazaar, taking a 2-0 series win and putting all the pressure on OpTic.

But OpTic responded, first on one of their top game modes in CTF on Aquarius. They got two quick flag captures and played top-notch defense the rest of the way to secure a 2-1 map win.

The next game, Oddball on Live Fire, came down to the wire. Cloud9 reached 99 points in the third round before OpTic won the trades in mid and escaped with the ball to just narrowly win the third round 100-99 and tie the series at two games apiece.

As is tradition with game fives, it was decided with Slayer, on Recharge. It was a balanced performance from both teams with no single player popping off, but the overall team performance of Cloud9 was superior. All four players notched double-digit kills, and the team took the fifth map 50-37 to avoid the reverse sweep.

The series was one of the most watched of the tournament so far, with over 100K viewers tuning in just on the Halo Twitch channel. Cloud9 moves on to face eUnited in the winner’s final with a grand finals spot on the line. OpTic fall down to the lower bracket for a rematch against Sentinels, whom they defeated early in the upper bracket.