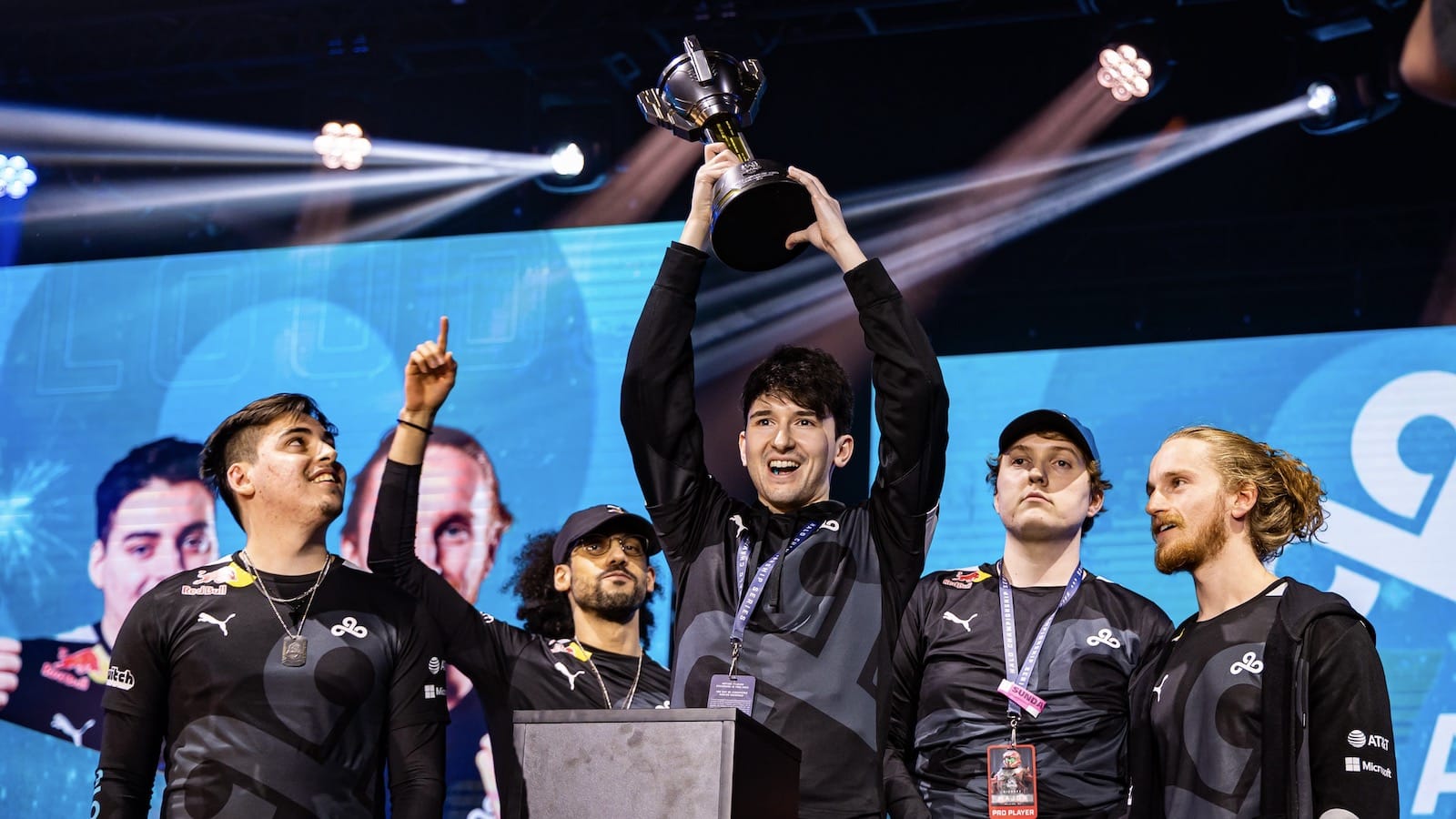 Halo Infinite continued its laser focus on esports this Thursday with the premiere of the HCS Pro Series—the first online Halo tournament of the new year. Following a dominant display in Raleigh back in December, Cloud9 had a crown to retain coming into the day. Week one of the Pro Series would prove to be a powerful statement from Cloud9 as they swept FaZe Clan 3-0 in both the winner’s bracket finals and in their rematch for the grand finals.

The final series’ scores only tell half the story, betraying the intense back and forth between FaZe and C9 throughout both of their matchups—victories rarely comfortable for the talented C9 players. With an impressive third-place finish at Raleigh, despite a roster only confirmed in early December with the addition of Halo veteran Snip3down, FaZe has proven to be a team capable of trading blow for blow with the titans.

In the battle for victory in the grand finals, however, FaZe would have had to win two best-of-five series coming from the lower bracket, which is a tall order for any team but even taller when factoring in their opponent.

A promising start to the first map of the grand finals for FaZe, Strongholds on Streets, only proved to foreshadow the unfortunate fate awaiting them in the series. With control of the map in their hands, and only 25 points needed to take the win, Eco ended up disconnecting from the game. The ruling called for a restart but with FaZe only needing 191 to win while C9 had to earn the full 250 points of a usual Strongholds match. This restart ultimately favored C9, who used the clean slate to amend messy rotations and win duels that previously swung in FaZe’s favor. They would end up defeating FaZe 250-161 to take game one.

In the opening stages of Slayer on Recharge, Cloud9 attempted to run away with the series. They amassed a significant early lead, but a streak of 15 kills from FaZe not only closed the gap but gave them a four kill advantage toward the middle of the game. This would be the largest lead either team enjoyed for the rest of the Slayer, with C9 winning essential fights in the control room area to reduce the match to a one or two kill difference at all times. An intense standoff at 48-48 was broken by Stellur’s shock rifle finding a pick and C9 narrowly squeaked out yet another close victory over FaZe 50-48. This was further salt in deep wounds considering FaZe had lost 50-49 in Slayer on Streets in the winner’s bracket finals against C9 earlier that day.

With FaZe’s backs against the wall, and the daunting task of not only a reverse sweep to reset the bracket but an entire best-of-five required beyond that for a chance at the trophy, Capture the Flag on Bazaar was do or die.

An early flag run for FaZe instilled a glimmer of hope in fans hoping for a comeback, Bound winning a crucial close-range battle with Stellur to bring the flag home and put FaZe 1-0 up. But as the match continued, the high percentage of overshield and rocket launcher spawns going in the favor of C9 began to add up, with map control integral to successful flag runs entirely residing in C9’s ballpark. This control soon bore fruit as both a first and second flag found their way back to C9’s base. Renegade and Eco putting up a combined 55 kills broke FaZe’s attempts at a stalemate, with a flag return in the last 10 seconds of the match allowing that second flag to be scored for a 2-1 finish in C9’s favor.

With the grand finals complete, C9 have comfortably cemented themselves atop the throne of North America as the team to beat as this year of Halo Infinite esports unravels. A stellar day of bracket play saw them not drop a single map throughout with a 12-0 record.

Despite the story each map told, FaZe’s inability to close out matches led to the final score being a clean sweep with nothing to show for their hard work. For a fairly new roster finding their footing, however, second place is nothing to gawk at. Considering online tournament favorites Optic Gaming were eliminated outside of the top eight alongside fellow partnered team G2 Esports, falling victim only to narrow defeats by C9 is a promising position to be in for the first week of pro play.

Look for FaZe and their close third place rivals in eUnited to further entrench themselves in the top rungs of competitive Halo next to C9 in future weeks of the HCS Pro Series.