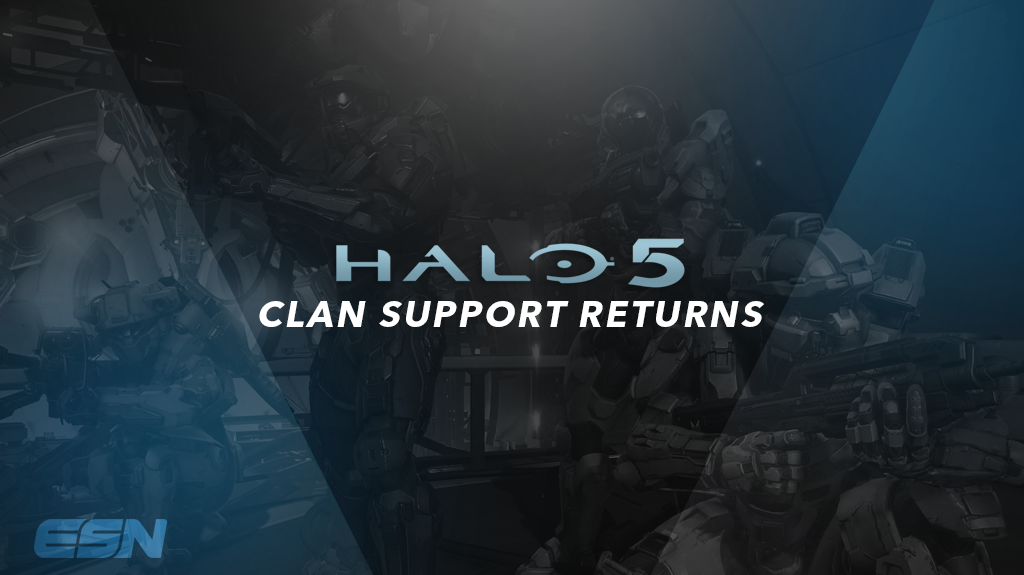 The implementation of clan support has been one of the most requested features ever since its first and only appearance in Halo 2; however, all of that seems to have changed with the soft launch of Halo 5: Guardians’ Spartan Companies.

Originally appearing on the Halo Waypoint website little after 5:00 a.m. Eastern Daylight Time (EDT), its sudden appearance on the site was noticed by many eagle-eyed fans that posted their findings on social media and quickly created some of the first Spartan Companies. According to the Frank O’Connor, Spartan Companies can support up to 100 members, the same amount of members as Halo 2’s Clans, and players can only be a member of one Spartan Company at a time. Players are able to give their Spartan Companies a unique name, a brief description, motto, banner, and emblem among other things. Furthermore, creating or joining an active company (having four members is considered “active”) grants players a free REQ pack that is guaranteed to carry a piece of customization. As a member of an active company, players will have access to private forums and will be able to view their own service record as well as the service record of other members. In addition to viewing other members’ service records, players will be able to view the armor setups and recent match stats of their fellow Spartans.

Moreover, players are currently able to customize their Spartan’s appearance through the website, allowing players to change their armor, helmet, visor color, armor color, and gender. Plus, if a player opens up a REQ pack on Halo Waypoint, the contents of the pack will be waiting for you on the full game (like opening up a Battlepack on Battlelog if you’ve played Battlefield 4 or Battlefield Hardline). Finally, on Oct. 26, 343 Industries will be launching the all-new Halo 5 stat page and REQ card page. This will allow players to look at their career stats as well as view their current REQ card collection. As previously confirmed, everything from armor pieces and helmets to assassination animations and weapon skins will be unlockable through the REQ system.

It’s unclear what role these Spartan Companies will play when it comes to actual gameplay; however, the existence of the Spartan Companies was hinted at last month when Reddit user Livven posted a thread in the Halo subreddit showing Spartan Company-centric messages in the Halo Waypoint site’s code. It’ll be interesting to see how this feature will be used in the context of eSports and competitive Halo. It seems very possible that a number of Spartan Companies may spring up as essentially fan groups of some of the top teams. Also, many of the top teams may create Spartan Companies for their pro team so fans can track their stats. In other words, it could lead to a kind of interaction between players and fans that hasn’t been possible in previous games. Are you excited for the return of the Halo 2’s Clan System? Will you be creating or joining a clan? Tweet us your thoughts at @ESNHalo.