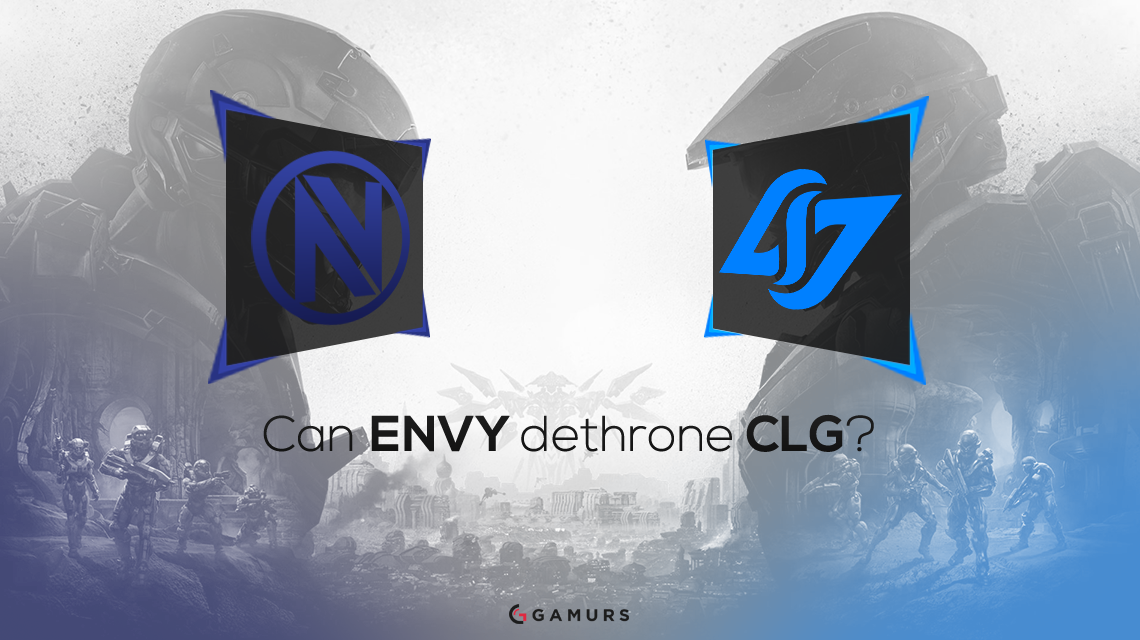 After their recent 3-0 win overEvil Geniuses, Team EnVyUs is now in second place in the Pro Leaguestandings with a 5-1 record, only losing to Enigma6 back in weekone. With the recent hype being built around what many believe tobe the only team that can defeat Counter Logic Gaming, can EnVyUstruly dethrone the reigning champions?

It is clear now thatEnVyUs’s commitment to the game is starting to pay off. Lastseason, EnVyUs had a very tough time competing against most of thecompetition. They finished off their season at the HWC NorthAmerican Regional Finals with a top-16 placing, preventing themfrom moving on the the Halo World Championship.

This was definitely not aplacing EnVyUs owner Mike“Hastr0” Rufail and the entire team was happywith, especially considering the high caliber players that were onthis roster. Instead of turning back on his investment, Hastr0would continue to stay dedicated to Halo with Austin“Mikwen” McCleary and Justin“iGotUrPistola” Deese as his two players to build offof. EnVyUs was hopingthat they would be able to steal a top prospect with therecent explosion of new talent emerging onto the scene, just likeCLG did with Bradley“Frosty” Bergstrom.

With eL ToWn’s provenconsistency and Rayne’s explosive talent waiting to bemolded, EnVyUs was now ready to compete at the highest level thisseason. After their second place finish at the HCS Pro LeagueInvitational, EnVyUs was determined to continue togrow and develop their chemistry to make them one of the mostdangerous teams in the Pro League.

With a solid 5-1 record, it issafe to say that EnVyUs is happy with the situation they are in.Going from being one of the worst pro teams last season to being aserious contender to dethrone the reigning champions CLG, EnVyUshas transformed into a monster that every team needs to keep theireyes on.

What do you think about EnVyUspotentially being able to dethrone CLG? Let me know in the commentssection below.