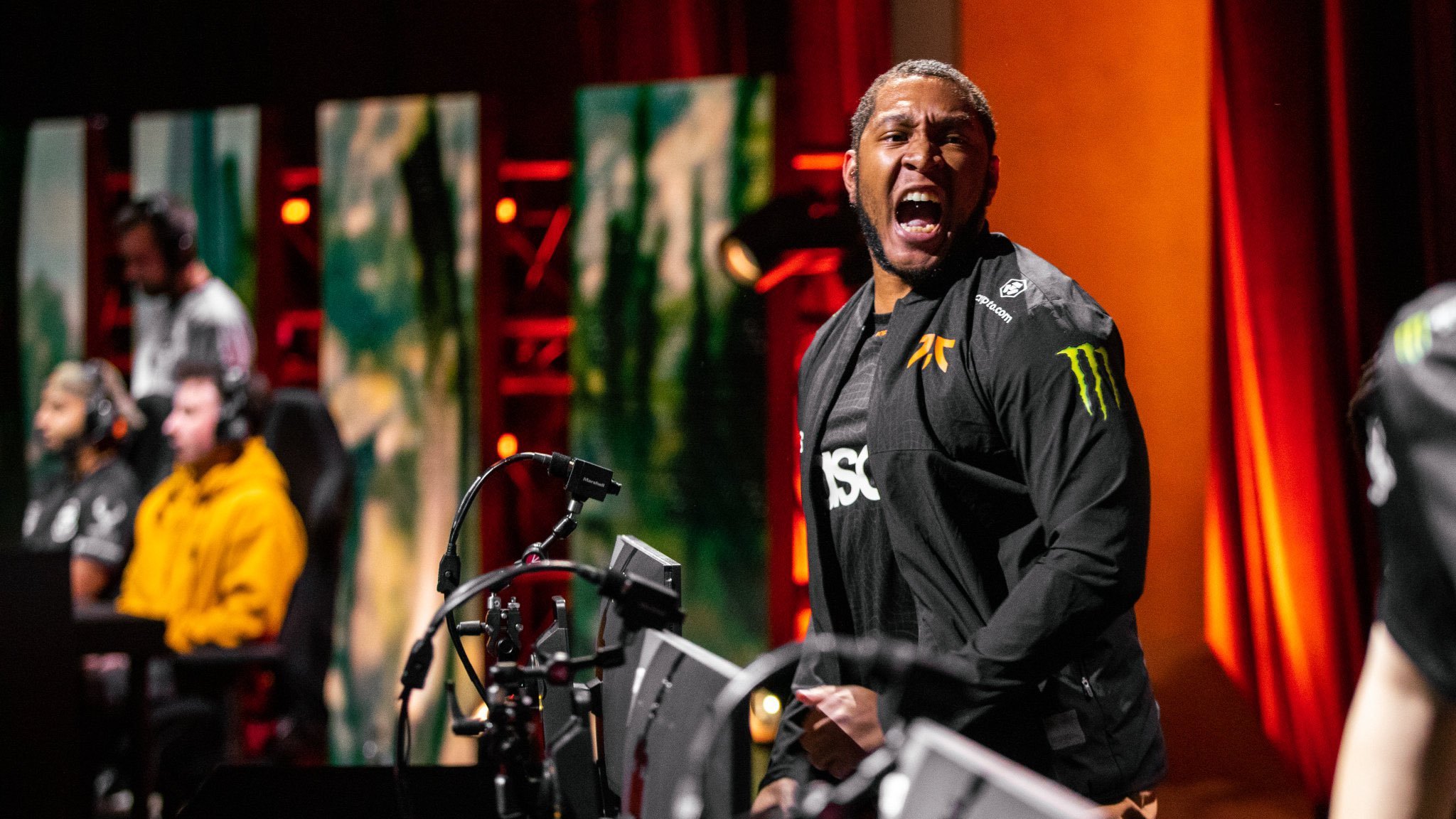 Halo Infinite’s second in-person tournament is underway at HCS Anaheim, and pool play on day one already delivered a number of highlights and upsets. The North American Regional Finals are playing host to the best 16 teams from the region, with rosters who qualified through the online open bracket getting a chance to compete against the top 8 teams from HCS Raleigh in December.

While the usual suspects of Cloud9, OpTic Gaming, and FaZe Clan comfortably took the top seed in their respective pools, several other teams failed to match expectations.

C9 and Sentinels being placed into the same pool was a source of hype going into the weekend. While Sentinels struggled in the HCS Pro Series throughout January, they weren’t playing at full strength, substituting Royal2 with FormaL while Royal2 was temporarily suspended from competitive play. The entire Sentinels roster is made up of players recognized to be in the top 10 greatest Halo players of all time, and with Royal2 back in action this weekend, audiences hoped to see a clash of the titans between the old guard and the new guard of C9. However, the fairytale story was not meant to be, and C9 took a comfortable 3-0 series victory against Sentinels.

C9 didn’t look that comfortable all day, though. Their first match of pool play against Esports Arena Red began on rocky footing after EAR took game one. While C9 recovered to take the series 3-1, it marked the beginning of a surprising day of success for the EAR roster. Despite being the fourth seed in Pool A, they took the map off of C9 and took a map from Sentinels. When it came time to decide which of the teams between EAR and Oxygen Esports would take third place in the pool and the final spot in the winners’ bracket on Saturday, EAR’s momentum carried them to a 3-1 victory. Oxygen finished the day winless because of this, meaning that they begin their bracket run in the elimination bracket.

It was business as usual for FaZe in Pool B. Only second to C9 in seeding before the start of the weekend, they comfortably defeated all three teams in their pool to finish the day with a flawless run of nine map wins.

Below them, the fight for placing between Fnatic, G1, and Spacestation Gaming was anything other than business as usual. Spacestation have been struggling to find their groove since losing FormaL during the Sentinels substitute situation. Despite the veteran leadership of Ace amongst their rookie players, they have struggled with inconsistent performances throughout the HCS Pro Series. That inconsistency was in the spotlight during pool play when they failed to take crucial wins against G1 in a 1-3 loss and against Fnatic in a close 2-3 best-of-five matchup. While they showed signs of life in all the series they played, they will start Saturday’s run in the elimination bracket, making a run much harder for the embattled team.

Fnatic were the biggest surprise of Pool B after a quiet showing online throughout all of January. They were the fourth seed of the pool but displayed an ability to close out a tight series where Spacestation and G1 did not.

Fnatic’s sets against both of them came down to a nail-biting game five Slayer. They defeated Spacestation 50-48 on Live Fire to close out the series, and G1 were an even closer call with a 50-49 match on Streets.

Pool C had a similar set of teams to Pool B, and OpTic were the clear favorites to take the top step by the end of the day. They would take it comfortably as well, similarly to FaZe, enjoying the same set of flawless series wins to finish pool play 9-0 in maps. Unlike in Pool B, though, the struggling roster in second seed came to play on the day. While G2 Esports couldn’t match OpTic’s pace, their performances against Complexity and UYU secured them second place in the pool.

Complexity had a difficult day of play, failing to take a single map against their competitors. Despite the veteran leadership of Hysteria and promising online performances, the LAN environment proved to be their downfall. The roster of young rookies on UYU may have shown their inexperience against the well-oiled machine of OpTic, but they clutched up three close games in a row against Complexity to take a 3-0 series and lock in the final winners bracket spot in Pool C. They will face the resurgent Fnatic in round one of that upper bracket, while Complexity will await their fate in the elimination bracket.

Given the title of the “pool of death” before the weekend began, Pool D contained three teams capable of taking the number one spot if they performed on the day. While eUnited were a favorite after taking second place at HCS Raleigh in December, both the Kansas City Pioneers and XSET had shown they were capable of taking maps and sets from the top four North American teams. Pool play would end up being all Pioneers, with the final match of the broadcast being a close five-game series between them and eUnited for the top seed. They ended up preventing a potential eUnited reverse sweep, taking Slayer on Streets in game five to finish pools 3-0.

While XSET secured third place in the pool over the newly acquired Torrent roster, their losses against Pioneers and eUnited were incredibly close and suggest a very competitive run through the winners bracket for XSET. Pioneers shut XSET out of multiple close maps, taking the series 3-1. XSET’s matchup against eUnited was even closer, with eUnited only forcing a game five off the back of dominant slaying performances from Spartan. XSET would end up falling 2-3 after a confident killing blow from eUnited in Slayer on Live Fire. With their first match of the winners bracket against an underperforming Sentinels roster, XSET are potentially a team to watch as the weekend draws on.

The teams to watch in bracket play

Fnatic’s impressive performance in pools has fans hopeful to see the partnered team compete closely with the top eight, despite struggling to do so during their first month with the organization. G2 has shown similar improvement, but EAR taking maps off of both Sentinels and C9 in Pool A suggests it may be a highly competitive first matchup of the day. While eUnited may have fallen to Pioneers, they have consistently placed in the top four of most Halo Infinite tournaments so expect them to make a deep run into the bracket, and make for a tough challenger to OpTic in winners bracket round two.

The action resumes at 1pm CT today as bracket play begins and the first teams are eliminated from HCS Anaheim.