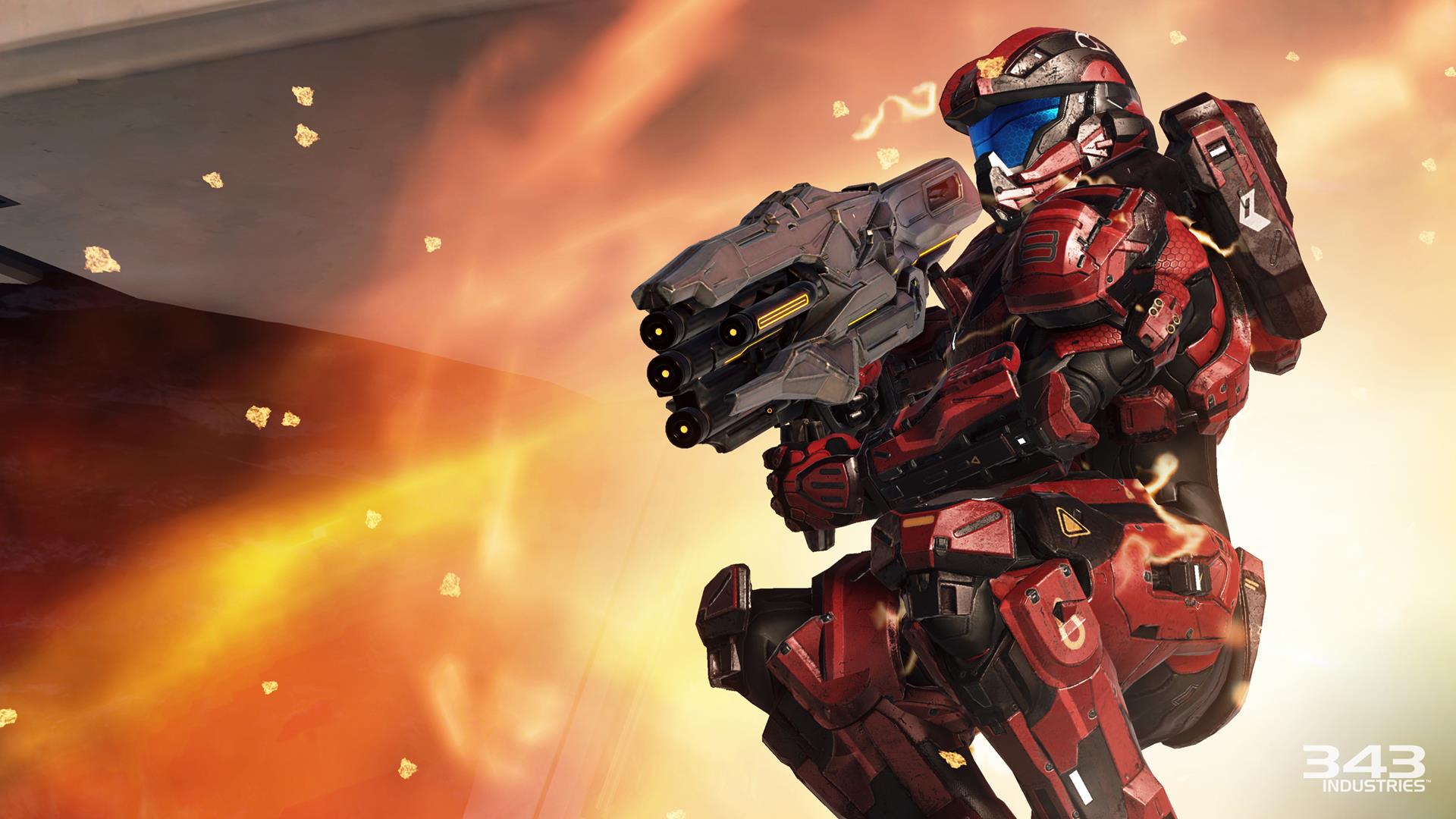 Not a lot of information was released in Beyond’s post as to what will come from this partnership. It did say, however, that the partnership “will play an essential role in the continued growth of Halo esports, with even more events & competitions for the community to engage in.”

“We are excited at Beyond to partner with UMG as they continue to expand their support into the Halo esports scene…” said Joseph Bentley, Founder of Beyond Entertainment. With Jeff Covington, the Founder of UMG, saying in a statement: “We are excited to provide a place and the support needed to expand our offerings to the Halo community. Beyond is a perfect partner for this. Beyond is the leader in Halo communities.”

Beyond Entertainment started back in early 2013 as a YouTube channel. Within a few months, it grew into a major news site that now features coverage for Halo, Rocket League, Destiny, and many more games. The site also features the most popular Halo forum, allowing players and fans to interact with pro Halo players and other popular faces within the community.

Founded back in 2012 by Jeff Covington, UMG Gaming has become one of the largest tournament hosts in North America. It has hosted events in Orlando, Florida, Nashville, Tennessee, South Carolina and Dallas, Texaa. It averages 1.5 million users on its online tournament site that has hosted over 13 million online matches since its launch, according to Beyond Entertainment.

It will be interesting to see how this partnership benefits the Halo community in the future. We will update this story if any more information is released.