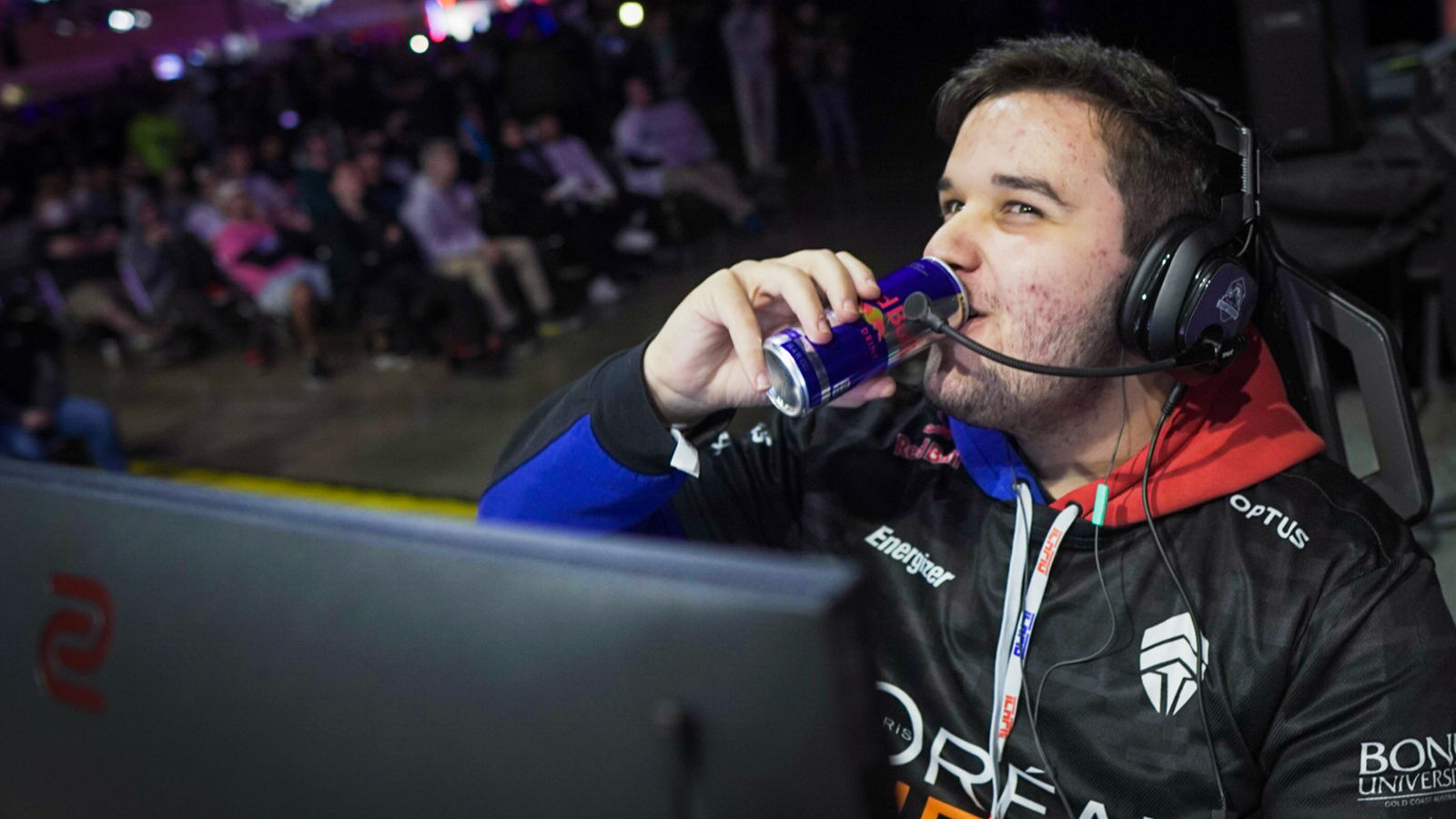 Photo via The Chiefs

Following months of rumors that Australian talent Barcode was seeking a move to a North American team, the Aussie debuted for G2 Esports in the HCS NA Super this weekend. Taking the fourth spot on the roster, one that has already been inhabited by three different players in the past six months, Barcode made a statement with a standout performance that saw G2 take down Spacestation Gaming 3-0 in their first match of pool play.

While all three games in the best-of-five series were a closer call than the final series score may suggest, G2 can be encouraged by the lineup’s immediate potential and ability to close out tight games. Barcode was a major factor in putting that potential on display, topping G2’s stat screen in games one and two.

The Australian was the only member of G2 who could keep up with the slaying output of Spacestation’s Ace and Suppressed in Capture The Flag in game one. With seven more kills to his name than his closest teammate, for a total of 26, Barcode’s performance proved essential in a game that went to overtime and only concluded with G2 taking a narrow 2-1 victory. This was despite Ace and Suppressed both finishing the match with 13 and 10.7 KDA’s, respectively—a worrying sign that Spacestation’s objective play requires some major improvements.

Barcode also secured a triple kill in Slayer on Streets in game two, topping his team yet again with 15 kills overall in the match. Spacestation’s struggles in the series were only exacerbated when they faltered in the face of a small lead in their favor toward the end of the game. A two-kill advantage for Spacestation with 10 kills to go culminated in a 50-42 win for G2, which proved to be a momentum swing that Spacestation failed to recover from in the third and final game.

Here are the final results for Pool D’s match between G2 Esports and Spacestation Gaming:

Barcode left his Australian organization, The Chiefs Esports Club, after a six-month period of total dominance in the region at the beginning of Halo Infinite‘s competitive season. While Barcode and G2 won’t enjoy the same kind of record in the face of the heightened competition in North America, it’s clear those greater heights and greater rewards are far more of a home for Barcode’s talents than his home region ever was.

G2 will continue at the HCS NA Super this weekend as they aim to top Pool D and stake a claim at the top of North America with its refreshed roster.