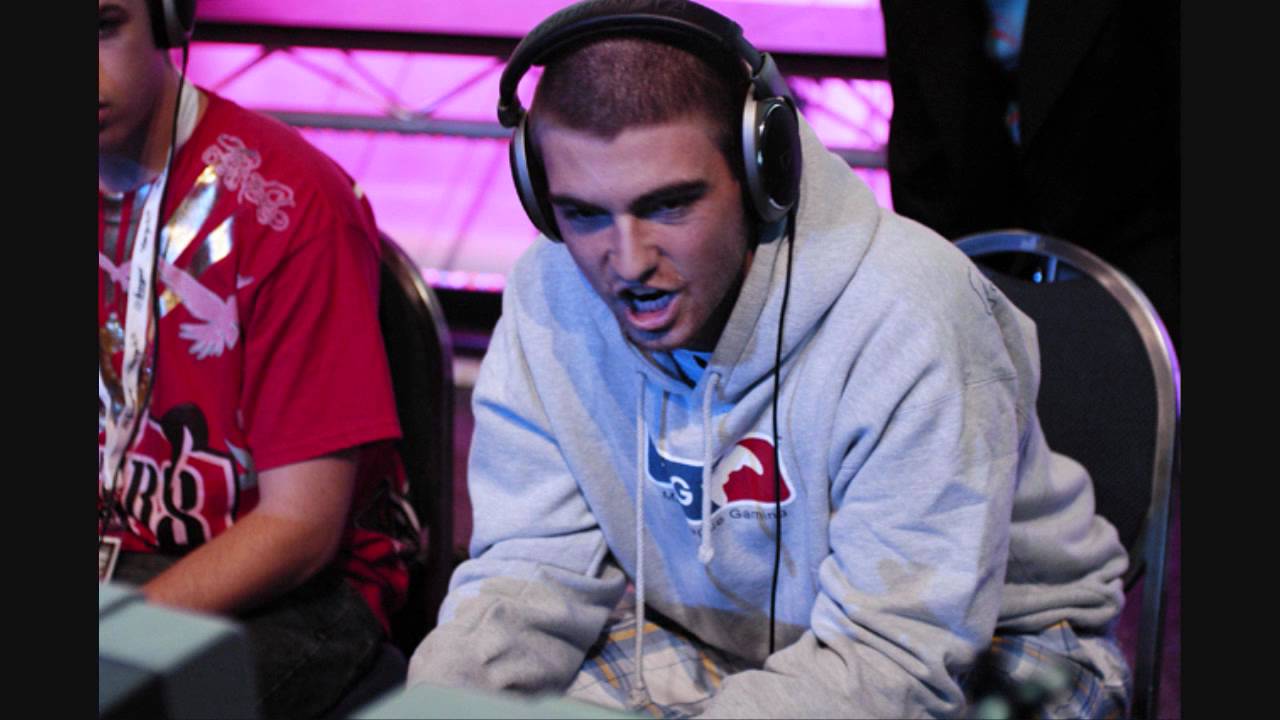 As the competitive Halocommunity continues to grow and flourish, competitors tend to comeand go. As the older veterans decide it’s time to hang up thecontroller and move on to different goals, newer prospects areeager to begin their career as a Professional Halo Player and willstop at nothing to reach that point. Although many veterans havedecided to move on, one legend by the name of Tsquared is stilldetermined to compete this season.

Tsquared’s career is notlike most other veterans who have competed over the years. Tsquaredhas continuously competed and retired in recent years unsure as towhether or not it’s time for him to permanently let go of the game.Infact, reliable Halo eSports Wiki Halo eSportsPedia still hasTsquared as a retired player even though he is currently competingand I can only think this is because of all the times he hascompeted to only go on a long hiatus shortly after.

Ever since his return to thecompetition in the beginning of Halo 5, Tsquared has quicklynoticed the major changes that he believes are hurting thecommunity. In one of his latest videos, hetalks about how players as well as teams are becoming very shadyand are quickly changing their rosters in the hopes of having thebest chances of winning an event. He believes that this shadybehavior has effected his chance of competing at the top level thisseason and he feels that it is a bad trend that is hurting thecompition.

As a Veteran with over 13 yearsof experience and 10 event wins under his belt, Tsquared definitelyunderstands the importance of team chemistry and trust and it makessense for him to not be satisfied with the current state ofcompetitive Halo. Although I agree with everything he said in thevideo and I do believe he is being left out of the competition, Ican’t help but wonder if he brought it on himself.

There is no doubt in my mindthat Tsquared can still compete at a top level. After looking athis streams and gameplay on YouTube, he has shown that his talentis still there which makes me believe that he can be a benefit tomany of the top teams. Although he still has a lot of values he canbring to a team, one thing that has hurt him in my opinion is hisconstant retirement. As I said earlier he has come on and off ofretirement ever since the start of Halo 2: Anniversary and I believe this is a major reason as to whyteams may want to keep away from him. With today’s competition,players need to show complete dedication to the game and behaviorlike this weather its from a veteran or a new comer is notsomething that can be tolerated. With all the money that’s on theline and with all the new talented players coming to the scene inrecent months, today’s competition is fierce and many may beconcerned that Tsquared’s lack of dedication in the past mayonce again come and hurt the entire team.

Although I am sure Tsquaredwould be much more dedicated to the game if he were on a contendingteam, this simply isn’t a chance teams can take especiallyconsidering the massive pool of talented players they canpick.

I don’t want to think thatTsquared’s years of competition are behind him but hischances of getting on a championship contending team at least forthis season are very slim. If he continues to show dedication evenafter the season is over he may have a chance to once again competeat a top level but as for now, I can’t see him landing on asolid team.

What do you think about Tsquaredand his ambitions to once again compete at a top level? Let me knowin the comments section below.