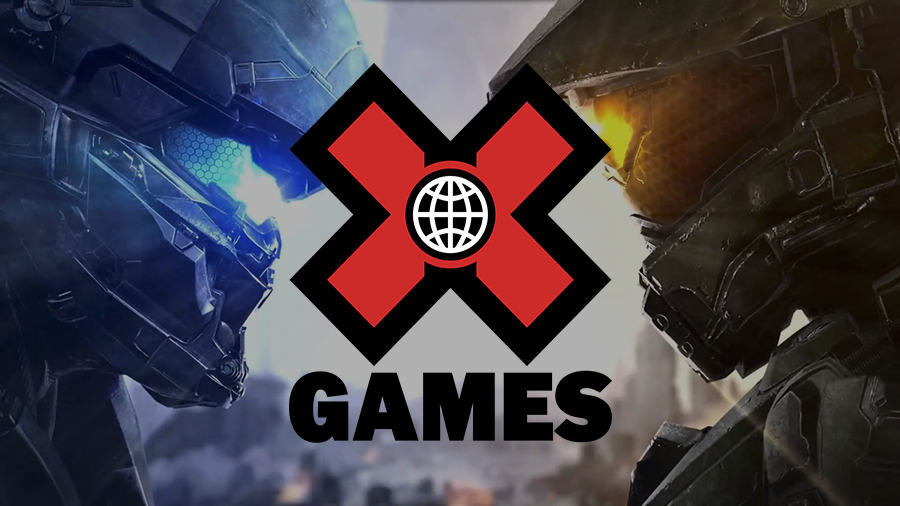 X Games Aspen starts tomorrow and the top 6 Halo teams from North America, as well as the top 2 teams from Europe, will be competing. They are there not only to win a medal, but to make Halo history. All 8 of these teams have had to go through a very challenging path in order to get to this point, with both regions having a very competitive and exciting season.

Allegiance’ success was a surprise to many. Although some saw serious potential in this team, none of us could have predicted Allegiance would be this dominate. Out of the five online qualifiers, Allegiance was able to win two of them. They are also the top-ranked team for the North American Regional Finals. Naded has been able to build a team with three of the most talented and promising young players in the HCS and with his leadership and guidance, I am confident this team will continue to get even better.

CLG has had a challenging road this season. The have had many ups and downs, but it seems that ever since they dropped their former captain, Ogre 2, to pick up Lethul, they have become a much more dominant team than before. They were recently able to win the last regular online qualifier, which has given CLG a much needed confidence boost coming into the X Games. Only time will tell if this boost will be enough to win them a gold medal.

EG has recently been having problems in terms of closing out games for the win. They have been losing several series that many, including the players themselves, feel they should be winning. It’s hard to explain what has been causing EG to look so vulnerable recently, but Lethul’s departure for CLG has definitely taken a big toll on EG’s ability to slay. In the last qualifier, EG looked weaker than ever and were dominated by CLG in the semifinals. Only time will tell if this once #1 ranked team can fight through this hard time and come out on top.

Team Liquid has also had a problem with its roster in recent weeks. The long time roster consisting of Ace, Ninja, Chig, and UnLegit looked relatively good, but change was necessary. They decided to drop Chig for Hysteria in the hopes that the team would improve, but nothing really changed. TL then went on to drop Ninja and Hysteria for aPG and Heinz, and so far TL looks a little bit better than in the past.

Renegades has definitely been a massive surprise to many fans recently. Once Ninja joined, Renegades were put on the map. Unfortunately, after Commonly’s departure for EG, Renegades was forced to pick up a new 4th. They decided to steal StelluR from OpTic and so far they have been looking ok on stream. Although they did get 5th in the last qualifier, which is a decline from their 3rd place, in the 4th qualifier, Renegades still look like a solid team with a lot of potential.

Dream Team is a team that has been a massive shocker for the community with their performance. Nobody would have ever expected them to break into the top 6 seeding for regionals and qualify for X Games, but they have done just that. They have managed to fight their way to this position, so I’m sure this team will be giving it their all coming into X Games.

Epsilon is by far the most respected and well-known Halo organization in the European region, and for good reason. For years, they have been the best Halo team there and have looked phenomenal in Halo 5. This team has see a lot of new competition emerge in their scene recently, and it seems that in every qualifier, a new team gives them a major headache. With so many close games and clutch matches, Epsilon definitely deserves to be in the top of the EU seeding and go the X Games. I truly hope they put on a show for us.

PENTA has worked hard to get into the position they are in. Having to deal with a very competitive EU season, PENTA has had many teams on their tail to take that 2nd place seed, but they were able to hold the lead all the way to the end. Coming into X Games, I am definitely going to be interested in seeing how this team matches up against some NA competition. Although we usually get to see Epsilon face NA teams at least once per year, PENTA rarely gets the opportunity to face NA teams, so this is definitely going to be an interesting event for them.

These are the eight teams competing at X Games and it’s going to be fun to watch all of them compete. Who are you rooting for? Let me know in the comments section below.