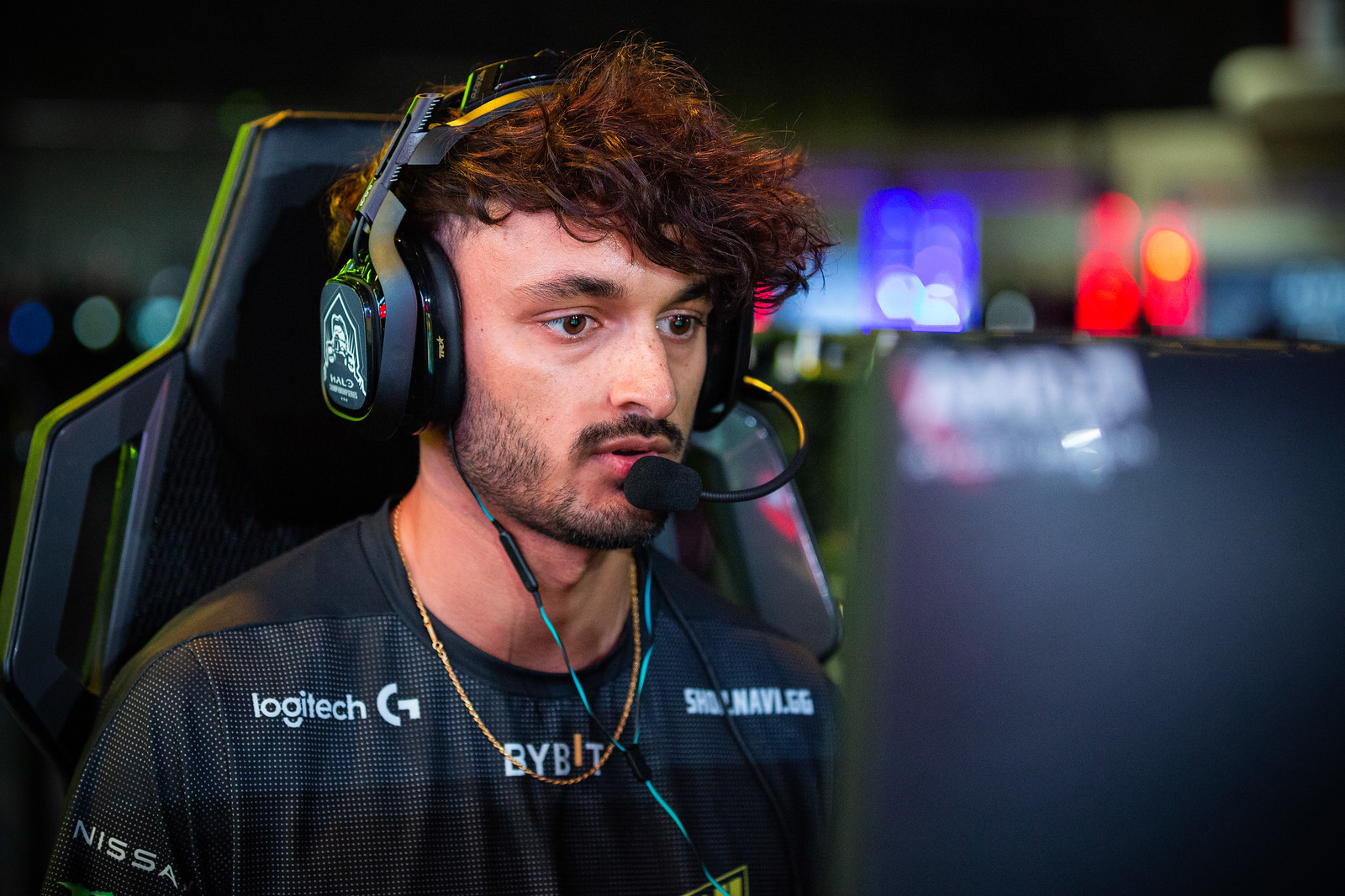 Following Acend’s announcement that its dominant Halo Infinite roster would be parting ways with Shaady, official sign-ups for the second week of the HCS Pro Series have revealed their potential plans going forward. Respectful, who was dropped from Natus Vincere and then proceeded to come in second in last week’s tournament with his new team, will be on Acend’s starting lineup this week.

No official announcement of the roster change has been posted by the organization, but the lineup reveal comes courtesy of the HCS, who posted it alongside the 15 other teams participating in the EU HCS Pro Series this week. Scrim information provided by Halo Data Hive also suggested such a move had taken place.

Respectful’s journey in last week’s kickoff tournament for split two of the Pro Series was the storyline of the event. After being released from NAVI following the Kansas City Major, Respectful and his new team, Online Warriors, made waves by exacting revenge on NAVI and taking down the previously unbeaten regional powerhouse of Acend’s original roster. While Online Warrior’s run came to an end at the hands of Quadrant in the grand finals, Respectful had proven himself to still be hot property in Europe.

Scrims have already been promising for the reinvigorated Acend lineup, beating both Quadrant and NAVI in confident fashion. What looked to be the potential end of Respectful’s time at the top of Halo last week has bloomed into an opportunity to compete at an even higher level than before, if those scrim results can be converted into dominance akin to Acend’s original tournament streak in Europe. They will be hoping to have a confident showing against last week’s winners Quadrant and re-assert themselves as Europe’s finest despite the player swap.