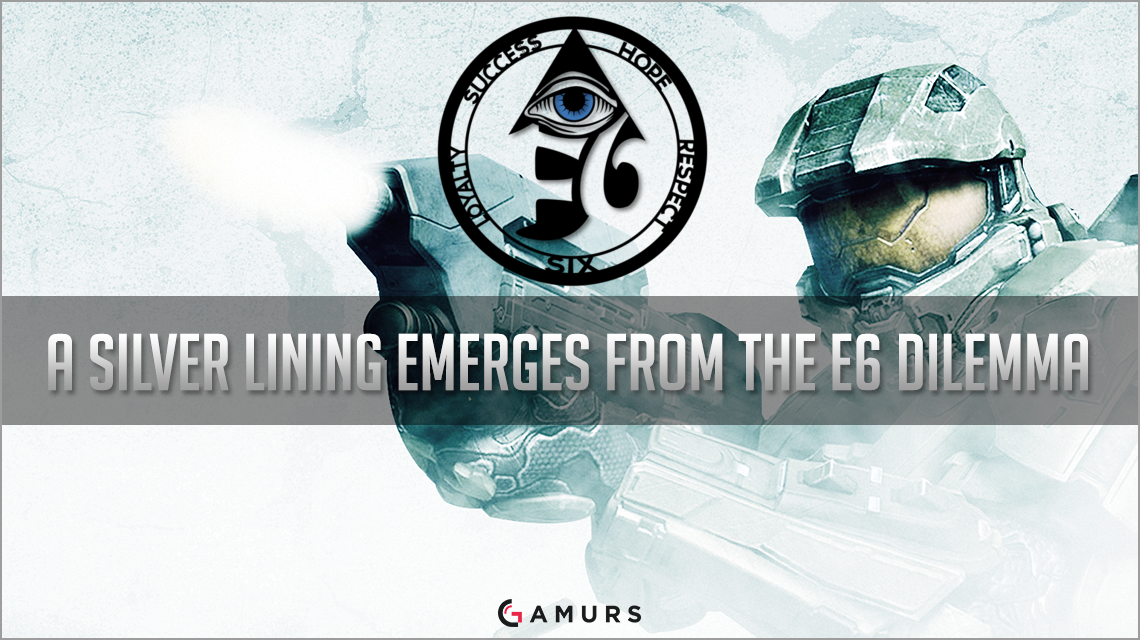 After their tenure with Enigma6, the roster consisting of Jesse “bubu dubu” Moeller, Carlos “Cratos” Ayala, Ryan “Shooter” Sondhi and Ayden “Suspector” Hill has finally decided to go their separate ways, as Enigma6 chose to leave the Halo scene. Although I was one of the few who remained hopeful in this roster last season for the sheer talent on board, I can’t get frustrated in these players for splitting after all that they went through together in the game. Despite how disappointed I am in this roster for splitting, the new lineup bubu dubu and Shooter have put together this season appears to be a silver lining in this entire mess that may very well find itself a tremendous amount of success this season.

Picking up Michael “Falcated” Garcia, who yearns to build off his first pro experience last season with Team Allegiance, and Shotzzy, who is believed by many to be one of the most talented, young stars who only needs an opportunity to showcase the great talent he possesses, the newly formed team “Inconceivable” hopes to break into the scene as one of the top competitors, looking to reach the two giants of Team EnVyUs and OpTic Gaming. Winning the Millennial eSports Placement Cup, which determines the seeding for UGC St. Louis, Inconceivable is already having an impressive start to their potential reign of terror. Although this cup primarily featured the top amateur teams attending St. Louis, Inconceivable has also made their presence felt on the pro level, winning four out of their six pro scrims, even tying a short six-game scrim against nV. Scrims this early might not say much, especially considering that several pro teams this season have been having a rough start, but coming out with this much energy can be a sign that Inconceivable is onto something.

I believe it was a very wise decision for bubu dubu to split up with longtime teammate and friend Cratos in order to stick with former E6 teammate Shooter, who could become a breakout player this season. Of course, there were several conflicting statements with the E6 situation, but for the most part, a lot of the behavioral dilemmas E6 faced last season were primarily caused by Cratos. Some may not agree with me on this, but I believe that based on Crato’s toxic behavior, that he wasn’t the best teammate for the sake of bubu dubu’s development as a player, which could partially be proven by how so many bashed the entire E6 team for acts that were caused by Cratos. If these dilemmas persisted, everyone on E6 would have slightly tarnished their respective reputations, as well as the organization of E6, within the general scene. Although it wouldn’t be to the point where it could never be repaired, no young player wants to waste time doing damage control, especially for acts they never committed.

Ultimately, I believe that this is a great opportunity for each player on Inconceivable to progress as individuals. Each player on this roster has a great level of talent, and while some players are at different stages than others, each of these four players are determined to reach new heights in their careers.

It may be a tad bit too early to say that this very young roster is capable of winning a championship, but the youthful energy and talent will definitely provide Inconceivable with an opportunity to compete with top teams. As they mature as a team, we may see an even more successful future for Inconceivable. It is unclear at this moment if this team will get picked up by an organization, but we may possibly find out soon as St. Louis in only three days away.

What do you think about Inconceivable? Let me know in the comments section below or by tweeting us @GAMURScom.