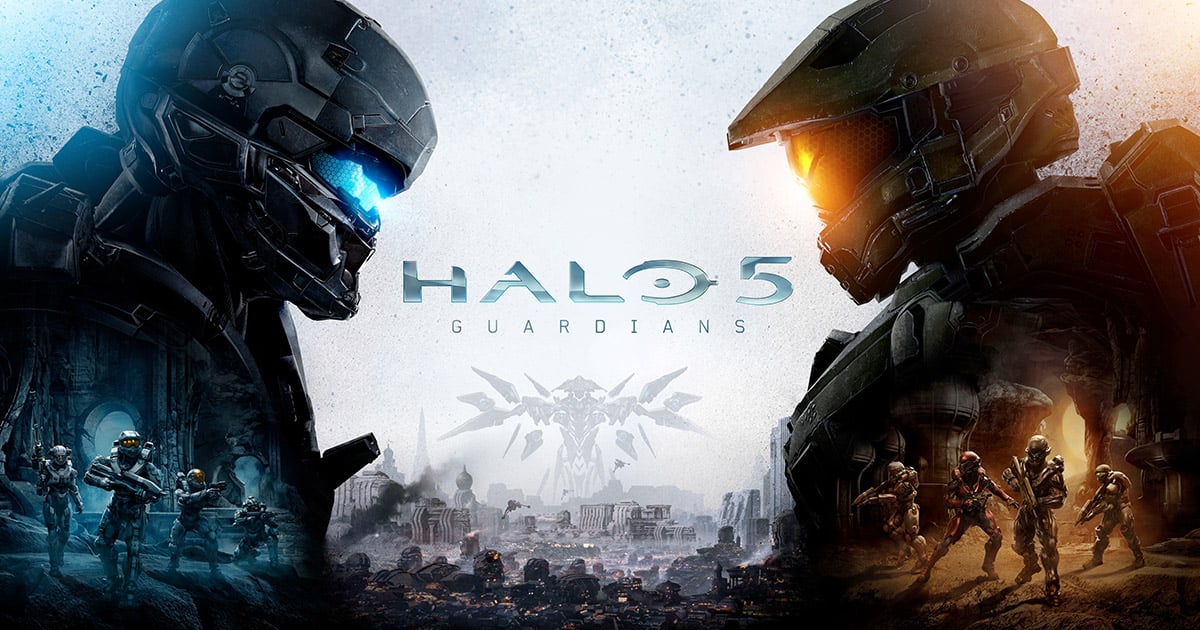 Halo 5, the latest first person shooter from 343 Industries, is a title that has certainly divided the community between those who are willing to accept the new vision 343 has for the future of competitive Halo and those who refuse the company’s push for more “traditional” mechanics to be implemented to the game. Whether you enjoy its identity or not, Halo 5 is what it is, and we will have to continue competing on this game for the entirety of 2017.

In an episode on IGN’s Unlocked Podcast, Phil Spencer, the head of Xbox, said when addressing the 2017 lineup of games, “It’s going to be an interesting year for us because we don’t have Gears, [and] we don’t have a Halo first person shooter game.”

Giving Halo 5 another year to blossom as the Halo title to compete on gives 343 and ESL the chance to make several adjustments to the game and competitive platform that may hopefully meet the demands of many within the community. Although many may have yearned for a new Halo title in 2017, such as the heavily rumored Halo 3 Anniversary, the lack of a new game allows 343 to make the best out of a game that I strongly believe has a lot of untapped potential. Hopefully, with another year to work on it, greater things can come to the competitive community.

What do you think about no new Halo FPS games coming in 2017?