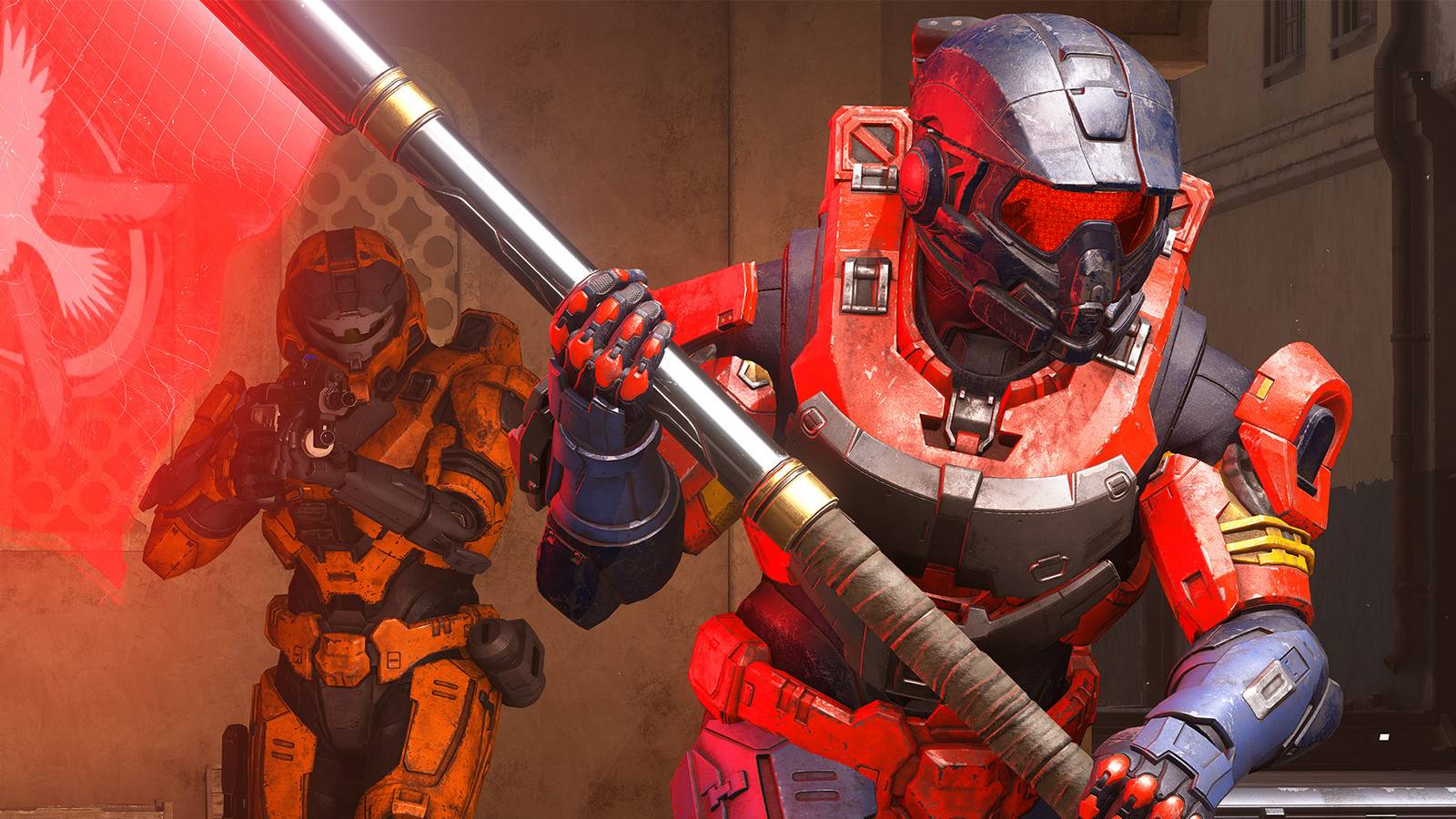 343 Industries has provided some insight into all three Halo Infinite ranked playlists, giving players a better idea of where they stand among the competition.

The ranked playlist in Halo Infinite is one of the most popular modes where players try to climb the ranks to earn bragging rights among their peers. Competition in the higher ranks is difficult and reaching the highest rank, Onyx, is no easy feat. While some players can only dream about reaching the top rank, they can still take pride in where they stand among the player base since 343 revealed the ranked distributions for all three ranked playlists in a blog post.

Here are the distributions for each playlist.

343 confirmed the median Competitive Skill Rank (CSR) should be around Platinum One, which the Open Queue playlist has almost achieved, while the other two playlists skew toward the higher ranks. The developers said they’ll continue to work on adjusting the CSR algorithm to “shift the distribution to be more in line with our goals and your expectations, especially for the Solo/Duo playlists.” This process will take time since they want to make sure the changes don’t “negatively affect players with higher-than-expected CSR’s.”

Players might also notice a large portion of players ranked Diamond One, which is the highest possible rank to receive after placement matches. There’s even a small spike at Onyx since it’s slightly harder to progress after reaching Onyx 1,500.