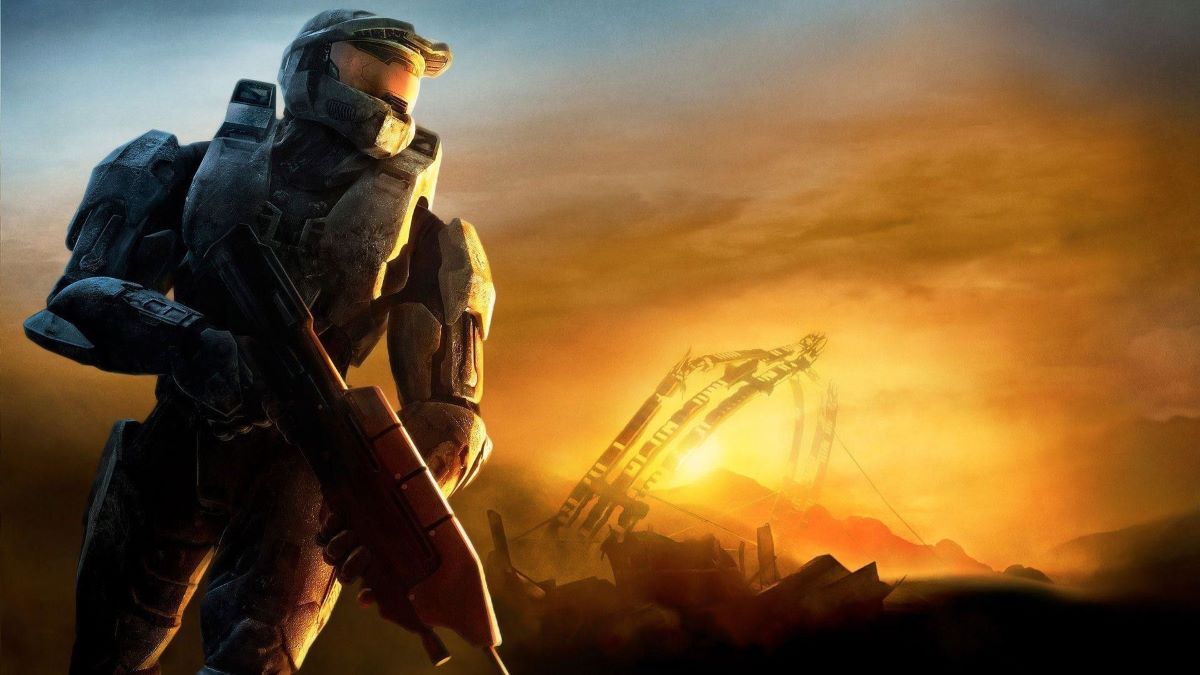 Bonnie Ross, 343 Industries founder and corporate vice president of Xbox Game Studios, has announced that she is leaving the company.

In a statement shared on her Twitter today, she revealed that while she originally planned to leave the company after Halo Infinite‘s Winter Update, a family medical issue caused her to depart earlier than expected. She went on to thank the Halo development team and community in her statement and shared that she’ll be watching the Halo World Championship as a fan in October.

In the wake of Ross’ departure, Microsoft announced that her old role will be split into three different jobs. Production lead Pierre Hintze will immediately become the new studio head of 343 Industries, handling the development of Halo Infinite, Halo: The Master Chief Collection, and any future studio projects, according to Windows Central. The other two new roles, general manager of franchise and business and operations lead, will be filled by Bryan Koski and Elizabeth Van Wyck, respectively. In addition to the Halo games, the studio is currently working on the Halo TV show and other ventures.

Ross has been with 343 Industries since she helped found it in 2007. The studio was formed as a Microsoft first-party studio to continue the Halo series after original development studio Bungie split off as an independent studio in the same year. Ross worked with the Halo team for 15 years and oversaw the release of games like Halo 4 and Halo: The Master Chief Collection.

Immediately after sharing her statement, friends and fans poured into the comments to wish her and her family well after her departure.