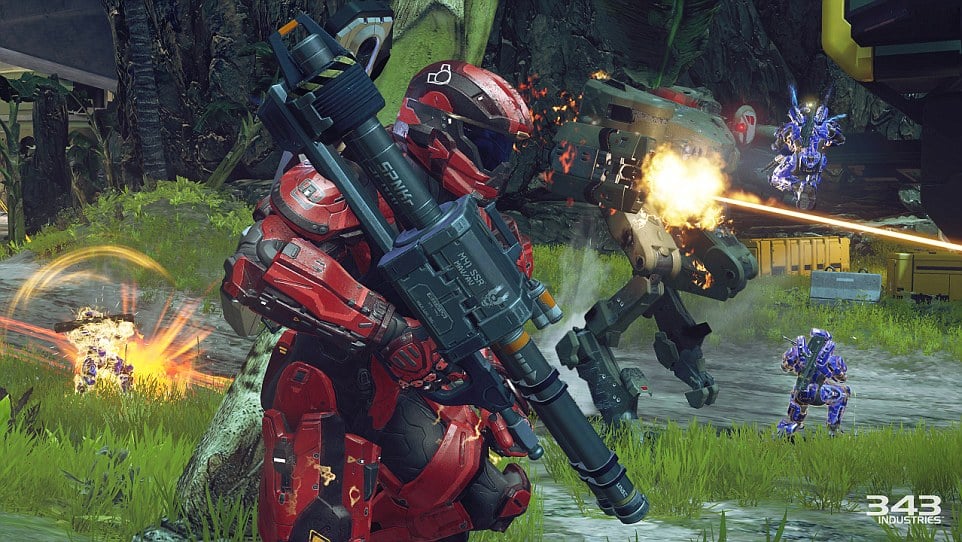 Legal approval from 343 Industries has lifted a significant weight off of the Installation 01 team.

One of the major concerns for the fan-made Halo game moving forward was its legal standing with 343 and Microsoft. Basing their game off of the mechanics and themes from previous Halo titles, Installation was entering a tricky situation that could have permanently halted the project due to legal circumstances.

“Installation 01 is not under imminent legal threat, provided we remain non-commercial in nature and scope, and continue to follow Microsoft’s Game Content Usage Rules to the letter,” Nathaniel “Church” Hatfield, the project manager of Installation 01, said on the Installation website.

Church claims that his team’s initial encounter with 343 began when they contacted a representative and gradually began building more significant connections. This led to Installation sharing important information on its game with 343, and 343 eventually requested a video call to discuss the game’s future.

Although the game itself may be good to go, Installation is now obligated to follow certain rules.

The team behind Installation won’t be allowed to accept donations for the game, to avoid legal problems with 343 and Microsoft in the future. The team does claim, however, that you can donate all the love your heart can send them.

Although it’s not entirely off of the table, the team claims that merchandise for the game itself will probably never happen. Merchandise based on the team behind the game, however, is still up for discussion.

Installation 01 is a fan-made PC, Mac, and Linux game that is based on some of the best components from the Halo titles, designed by former Halo developer Bungie. This includes features from Halo: Combat Evolved, Halo 2, Halo 3, and Reach. Some of these features include jumping mechanics that look very similar to Halo 3, maps that appear to be a combination of every title mentioned, and a combination of the weapons from every game—although most of them look very familiar to the weapons in Halo 3. Despite the game’s matchmaking being focused around these aspects, the team claims that features from later titles designed by current developer, 343 Industries, will be available in custom games, but not in matchmaking, according to their website.