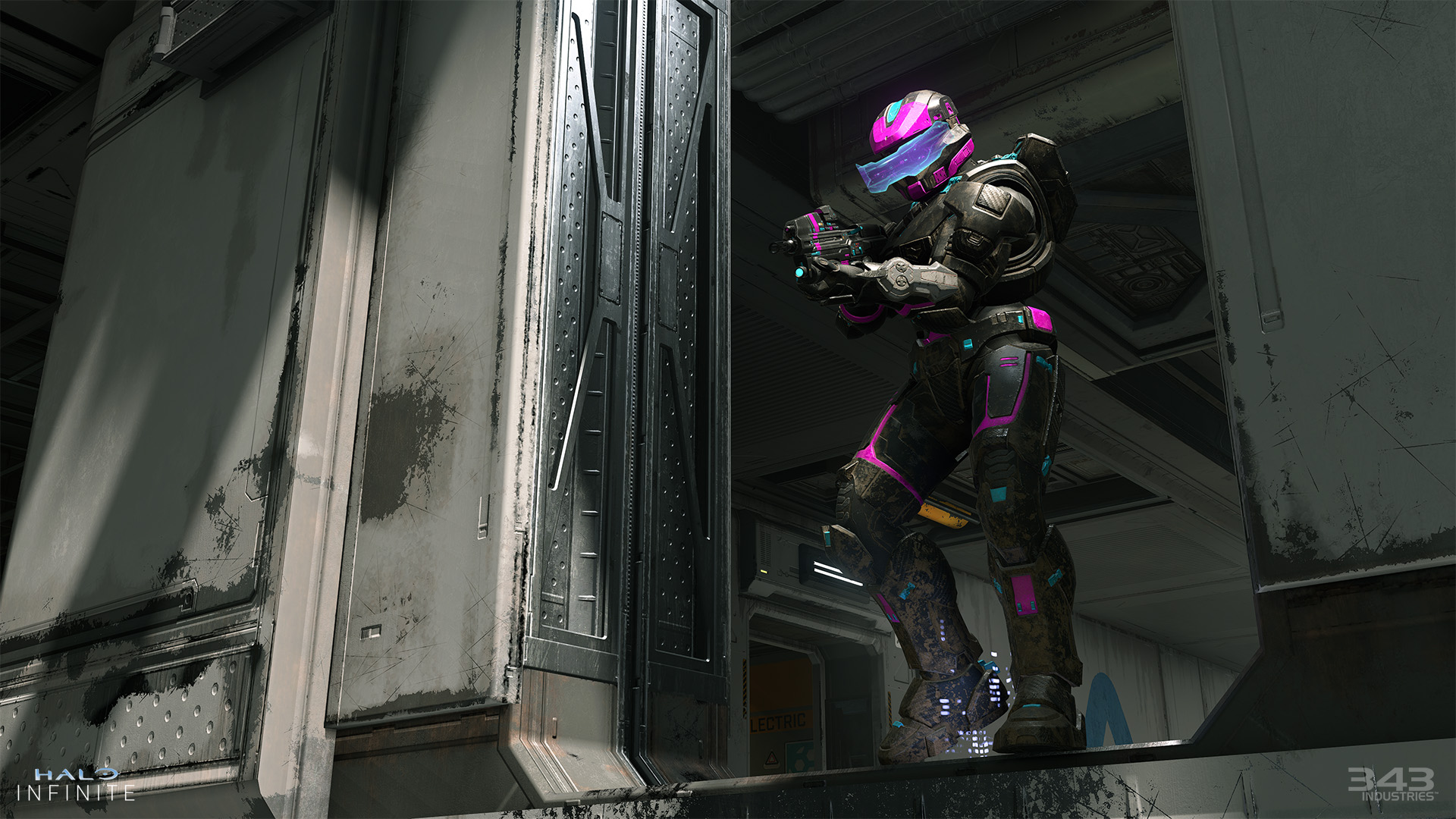 Image via 343 Studios and Microsoft.

For any Halo Infinite fans looking to play with a big group of friends, 343 Industries has some good news to share. The developers have released a new patch for the game that should bring some much-needed improvements to the Big Team Battle experience, including better matchmaking.

One of the biggest issues with Big Team Battle was finding an actual game to play, with the core issue of server instability to blame. After today’s update, however, players should be able to find full BTB matches at a more consistent rate than before.

Heavy vehicles like Scorpions and Wraiths will also spawn more frequently on BTB maps and players will have a lower chance of joining a match that’s about to finish. These changes may help boost the play rate of the mode and keep it running at full capacity for those who want a massive Halo experience on the battlefield.

343 is also making some changes to the Oddball game mode, for both Ranked and Arena playlists. If a score is tied when the round ends in the mode, one additional minute will be added to the clock to give teams a chance to make a miraculous, last-minute rush for the victory.

If the score remains tied by the end of that extra minute, then a tie will be declared instead. An Oddball match will also end if two separate rounds end in ties, with the win being given to the team with more rounds won overall.

For custom game enjoyers, the Halo Championship Series variant of Free-for-All Slayer has been added to the available mode list, while changes to FFA Slayer, FFA Oddball, Neutral Flag, and the headshot happy Tactical Slayer mode will update correctly.

You can check out the full patch notes on 343’s official website.