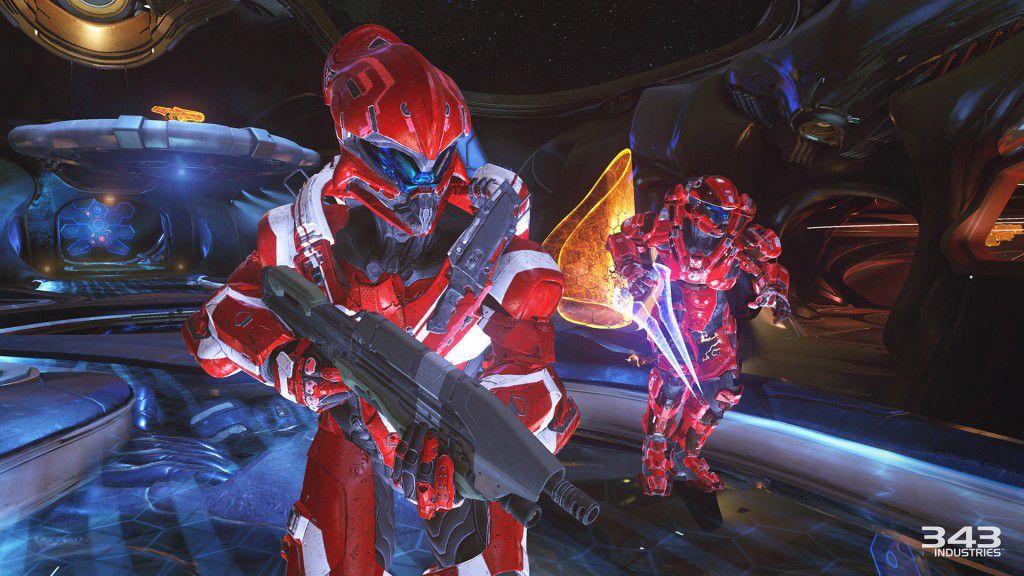 An update for Halo 5 will add features to the game that will allow it to run on 4K. This update will increase the resolution of the game, if you have the proper monitor to run the game on 4K.

Fans were curious to see whether Halo 5 would get the 4K treatment after Microsoft announced that the Xbox One X will run in 4K. Now that 343 has confirmed this, fans are a bit split on opinions over this added support for the game.

There are fans who aren’t interested in the added support because they feel the developers should invest more time on improving mechanical aspects of the game. Some mechanics, such as beatdowns not registering, are still plaguing the game from time to time, which is why some players aren’t intrigued by this update.

Some people find no value in this update due to their belief that the majority of players don’t have the necessary monitors to enjoy the 4K experience.

There are still people, however, who are eager to see Halo operate in 4K, not letting the negative aspects of the game undervalue the significance of this update.

The update is set to come out later this year.

343 also announced four Xbox 360 Halo titles that will be backwards compatible for the Xbox One. The games include Halo: Combat Evolved Anniversary, Halo 3, Halo 3: ODST and Halo 4.

Although a date hasn’t been released just yet, it has been confirmed that each game will run the full campaign, multiplayer, and support LAN. All the DLC for each game will also be available to download for free once the games are available.

These two announcements give Halo fanatics more to look forward to in a summer season that has been relatively lackluster in terms of Halo content, besides the occasional Halo Wars 2 updates.