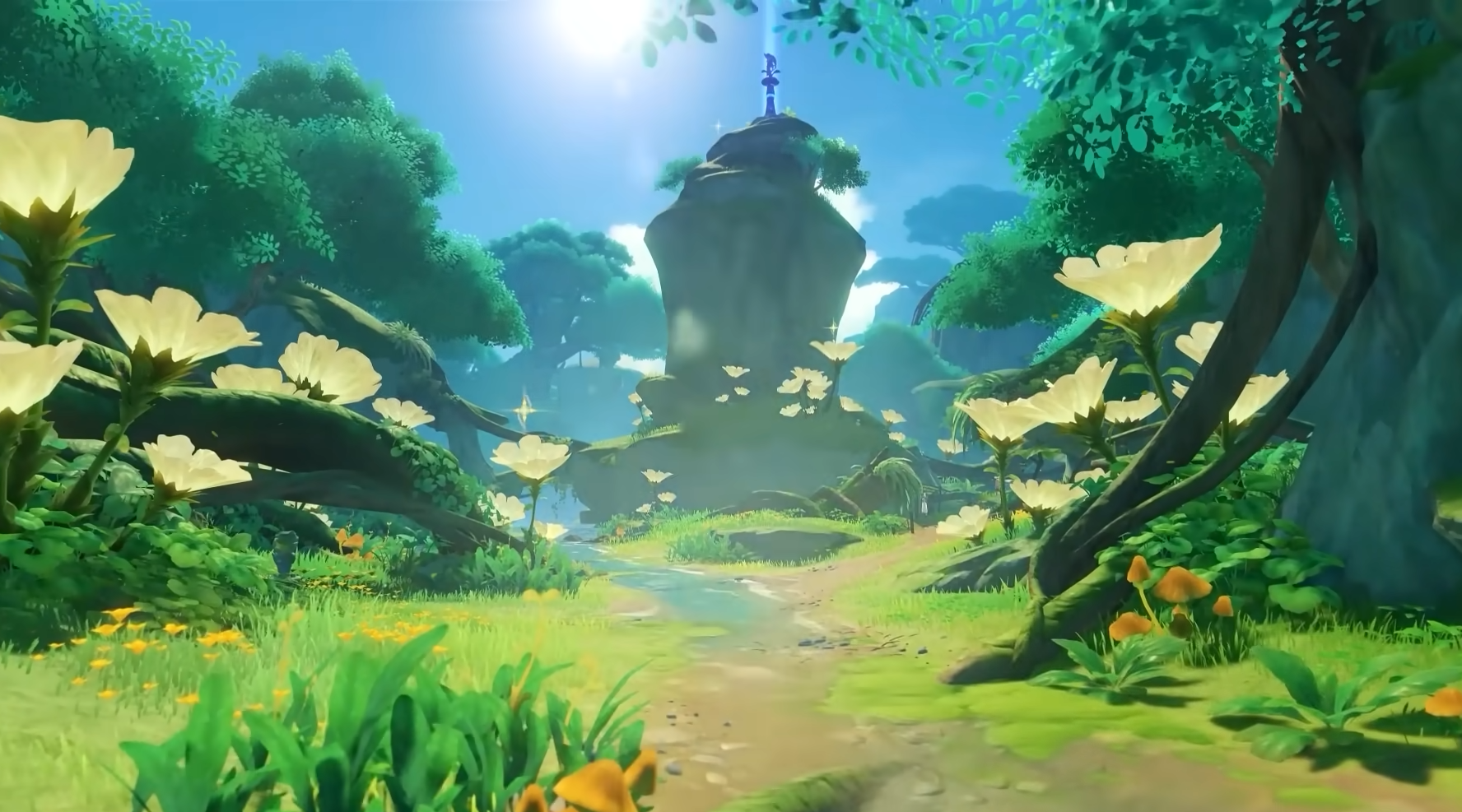 With the introduction of the new region Sumeru to Genshin Impact followed by the 3.0 update, there is plenty for players to explore and items that they can loot.

One of those items are the Viparyas, which are delicate white and blue flowers that thus far only spawn in the North of Sumeru or in the Southwest of Sumeru. At the moment, the Viparyas don’t have an actual use in Genshin Impact but they are expected to play some sort of a role in the story after more of the 3.0 update rolls out in the future.

Nonetheless, it’s better for you to start collecting the Viparyas in Sumeru in case they’re a prerequisite for a determined quest in Genshin Impact in the future.

Where to find Viparyas in Genshin Impact?

If you’re looking to collect some of the Viparyas flowers in Genshin Impact, all you need to do is head to Vanarana in the North of Sumeru. You’ll find a lot of Viparayas in there, but you can’t immediately go back to the same location where you collected some and look for more because the Viparyas won’t spawn right off the bat.

In case you’re not planning to go to the north of Sumeru and find yourself near the southwest of the region, there are also some Viparyas to collect there, close to the east of the Ruins of Dahri. The Viparyas will spawn on the ground and on the cliffs.

There are some Teleporters close to each of the Viparyas’ locations in Genshin Impact, so getting these flowers should be an easy task.