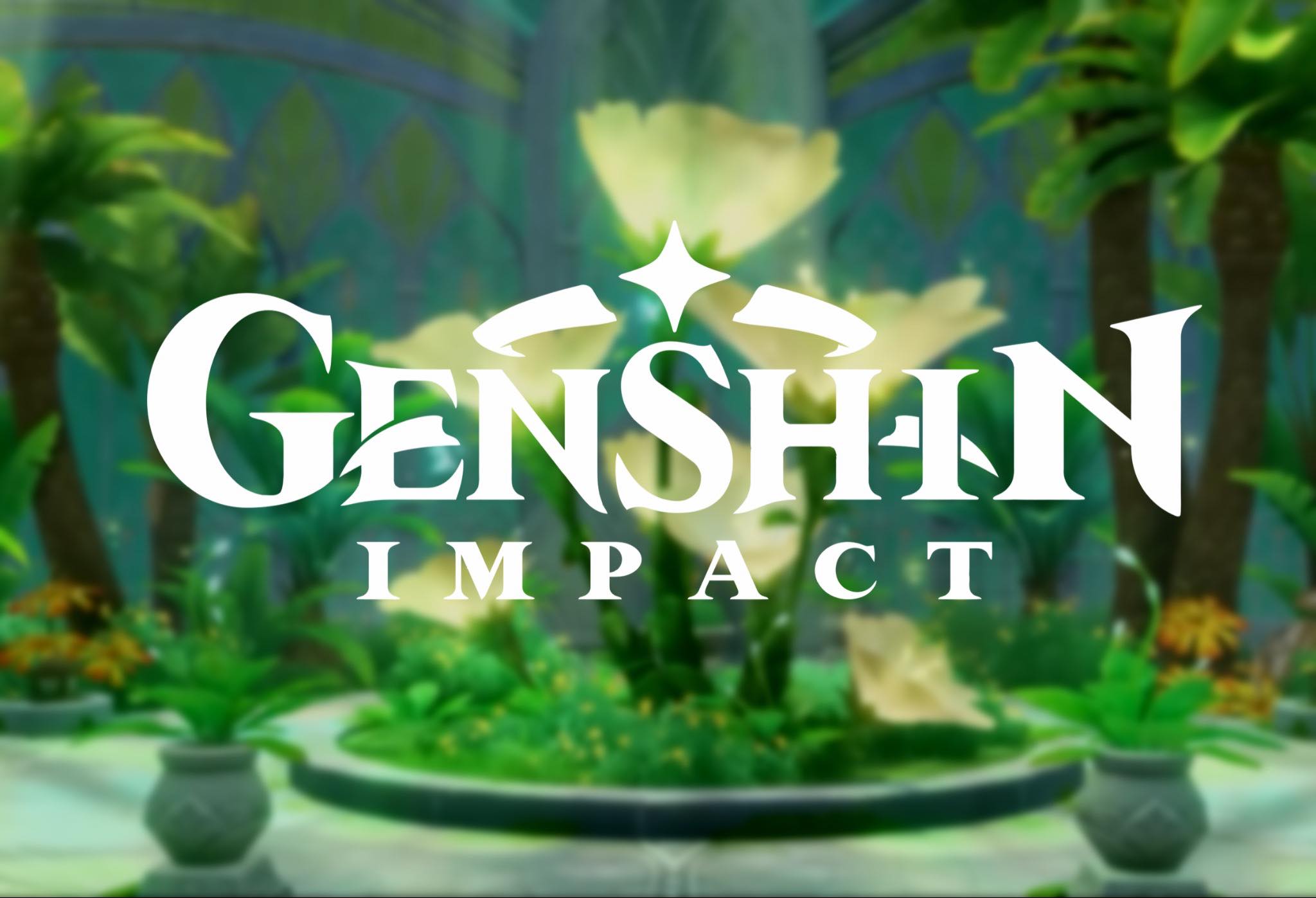 The Tree of Dreams in Sumeru, the new region in Genshin Impact added in update 3.0, is where you can trade the Dendro Sigils you collected and get rewards like Acquaint Fates and Crowns of Insight in return, as part of a reward system that is similar to Sacred Sakura’s Favor in Inazuma.

Before you unlock the Tree of Dreams and head to its location, there are a few pre-requisites you need to complete. First of all, you’ll need to complete part of the Aranyaka world questline, the part of the story that introduces you to Aranara, the small fairies that have the ability to bring dreams to children and habit the rainforests in Sumeru.

After you complete all the pre-requisites listed above, a world quest named Tree of Dreams will automatically appear in the quest menu of Genshin Impact.

If you have collected the Dendro Sigils, you can exchange up to 35 of them to level up the Tree of Dreams and get rewards in Genshin Impact.