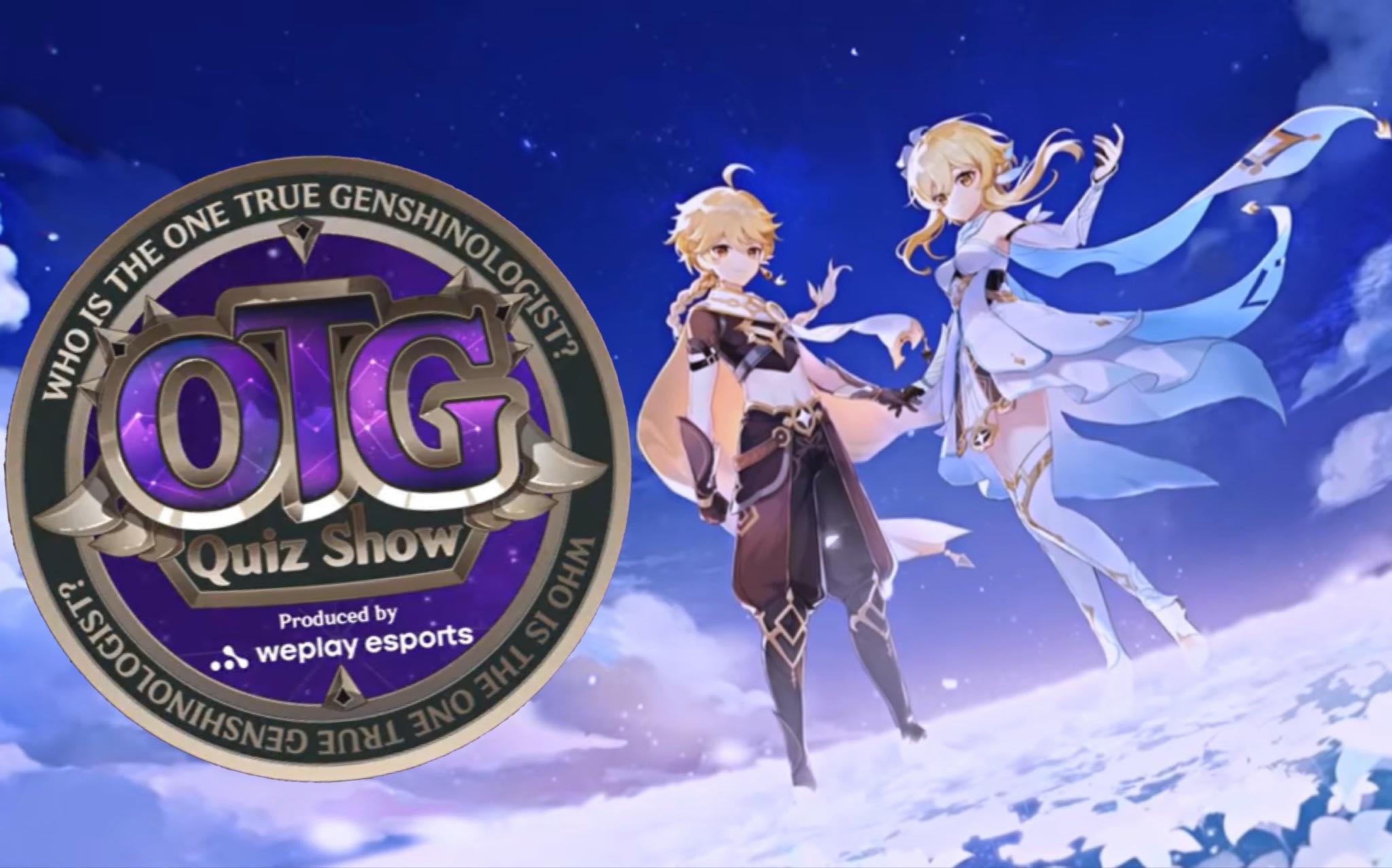 Images via WePlay_Esports on Twitter, miHoYo | Remix by Kacee Fay

If you’ve ever thought you might be the biggest Genshin Impact fan, WePlay Esports is now offering an opportunity for you to prove it. The company will host an international Genshin Impact quiz show partnered with miHoYo available to all who are currently attending or have graduated from a university in the U.S.

The official title of the event is “One True Genshinologist: Genshin Impact Quiz Show” and it will test players’ knowledge of all things Genshin, ranging from characters to general game features. Travelers will be competing in teams of four to answer various questions, some of which will require a specific single answer while others will be multiple choice.

The event is scheduled to take place on Sept. 10 at 8pm CT during a live Twitch broadcast where the ultimate Genshinologist will be chosen. The Genshin event will be live from the WePlay Esports Arena in Los Angeles, but Travelers will be competing online from wherever they are at. Special celebrity guests will also make an appearance during the live event.

Those who compete will have the opportunity to win some special prizes. These prizes are Genshin Impact rewards in the form of the game’s most precious currency, which is Primogems.

Anyone hoping to register can do so from Aug. 22 to 30 after forming a team of four by visiting this website. Those who can’t make a full team of four are still encouraged to sign up since chosen players will be given an opportunity to form a team afterward with other Travelers if they did not form one when they signed up.

Competitors will be chosen and coordinated with from Sept. 1 to 5 and notified through email and phone. Those who are chosen to compete will need to use a specific application to actually compete in the event and join the recording call for the live event when it takes place.

Travelers who are chosen will compete in the official event on Sept. 10 at 8pm CT. The live Genshin Impact event will be broadcast here.