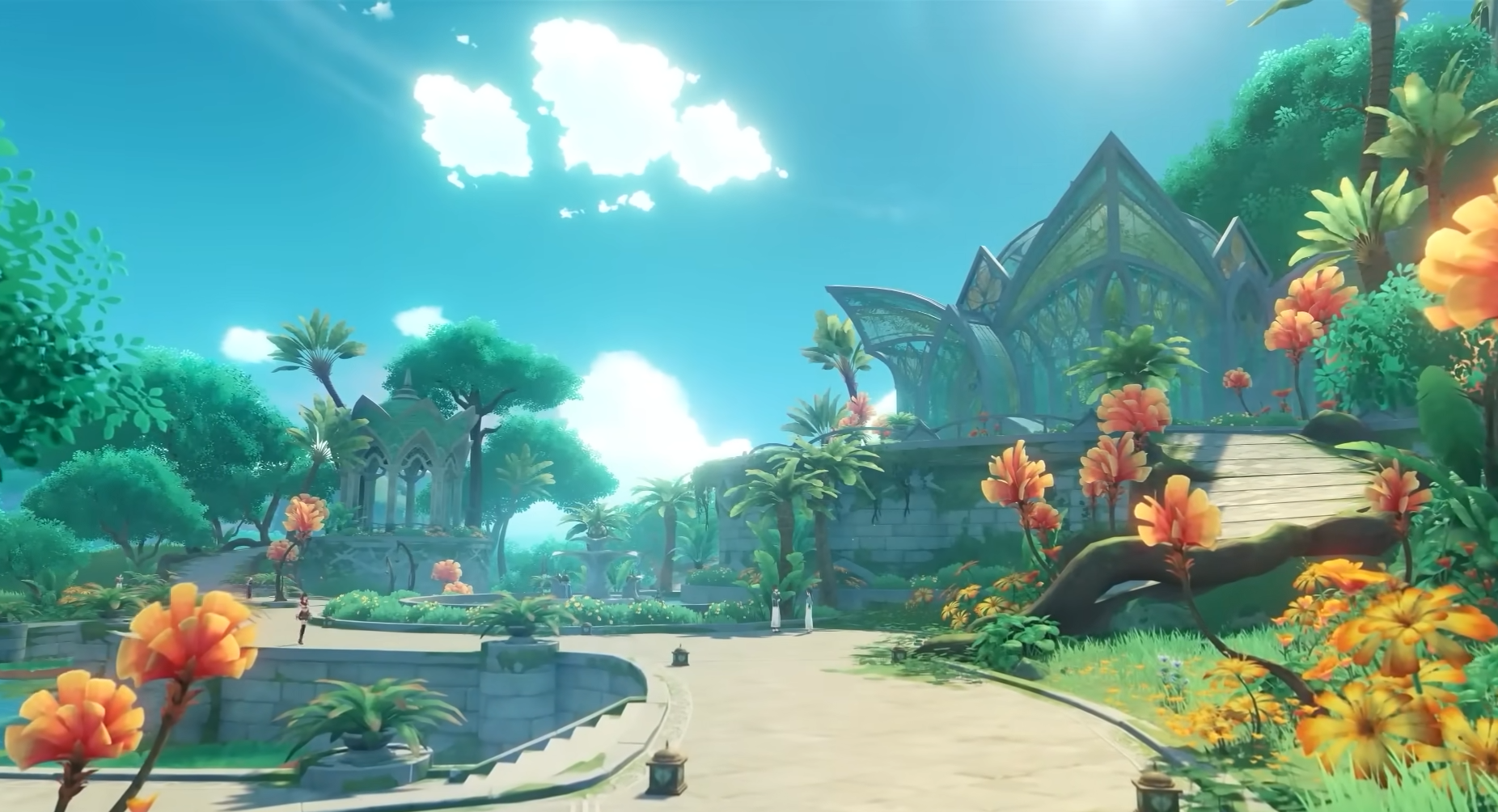 The first time you arrive in Sumeru in Genshin Impact, you’ll notice that the daily commissions for the region will be locked. But don’t fret. This is normal and we’re here to guide you on how to unlock the option to have your daily commissions happen on Sumeru.

The first thing you have to do is to make sure you do the first two archon quests in the region. For reference, you need to do Chapter three, act one: Through the Mists of Smoke and Forests Dark. After that Chapter three, act two: The Morn of a Thousand Roses Brings. These will provide the basic premise as to what’s happening in the land of Sumeru as well as introduce the player to the motives of the Sages, Nahida, and Nilou.

Unlocking the Daily Commissions for Sumeru

After completing the archon quests, you might still be wondering why the commissions are still locked. Worry not, the solution is simple: just wait until the server reset. After the server reset rolls in, you’re going to have a world quest pop-up called “Adventure Takes Courage!” This adventure quest can easily be completed by just approaching Katheryne in Sumeru and talking to her.

After this, you should have the daily commissions for Sumeru unlocked. This should give way for the player to be more interested in exploring the land of Sumeru while doing the commissions assigned to them as this forces the players to travel long distances. You should also make sure to activate any teleport waypoints as well as statues of the seven you encounter so you can travel smoothly from commission to commission.