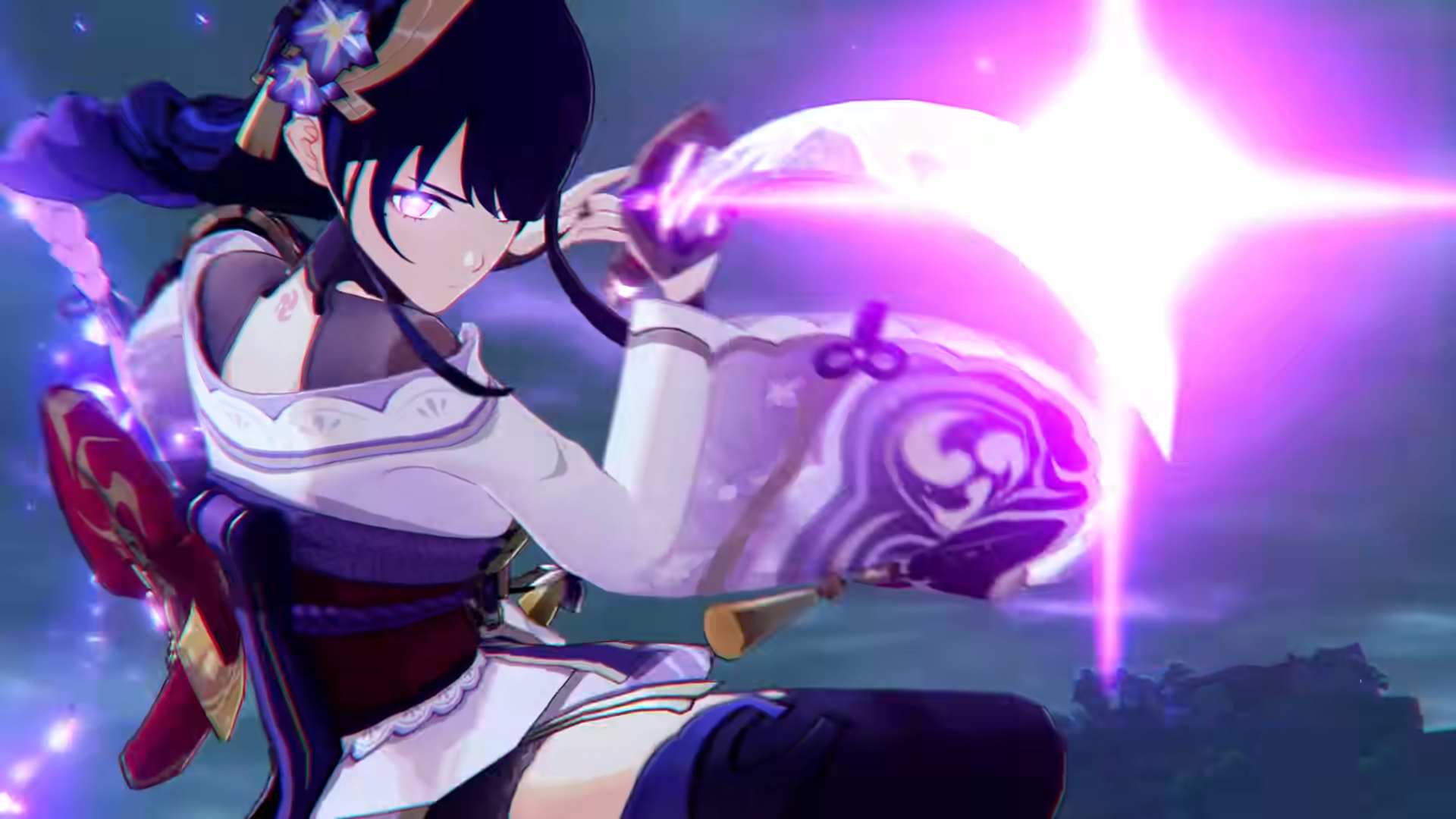 The open world of Genshin Impact allows players to access nearly any location they see on the map. However, one area may elude players until they progress through their journey in Teyvat: Inazuma.

The islands of Inazuma are home to the Electro Archon, the Raiden Shogun, who implements a harsh rule over the region in an attempt to preserve her idea of “eternity.” She implemented a policy known as the “Vision Decree,” in which the Shogunate forcefully removes Visions from those that have them, as the Raiden Shogun believes they conflict with the idea of “eternity.”

How to get to Inazuma in Genshin Impact

Unlike Mondstadt, Liyue, and the newly-released region Sumeru, players cannot freely access and explore Inazuma at their leisure. Instead, this region is locked behind its specific Archon Quest, which can only be unlocked after fully completing Liyue’s Archon Quest and solving the mysteries surrounding that region’s Archon, Rex Lapis.

Even if players gain access to a boat, they cannot traverse the waters of Teyvat surrounding Inazuma due to massive thunderstorms started by the Raiden Shogun herself. These storms exist so that the Raiden Shogun can not only keep foreign influence away from the islands of Inazuma but ensure that Inazuma remains in one condition, ignorant of the ideologies of other regions.

The specific quest that unlocks Inazuma is known as “Archon Quest Chapter II: Act I – The Immovable God and the Eternal Euthymia.” After gaining access to this next chapter of the Archon Quest, players will have to complete a few final steps In Liyue before they can travel to the islands of the Electro Archon.