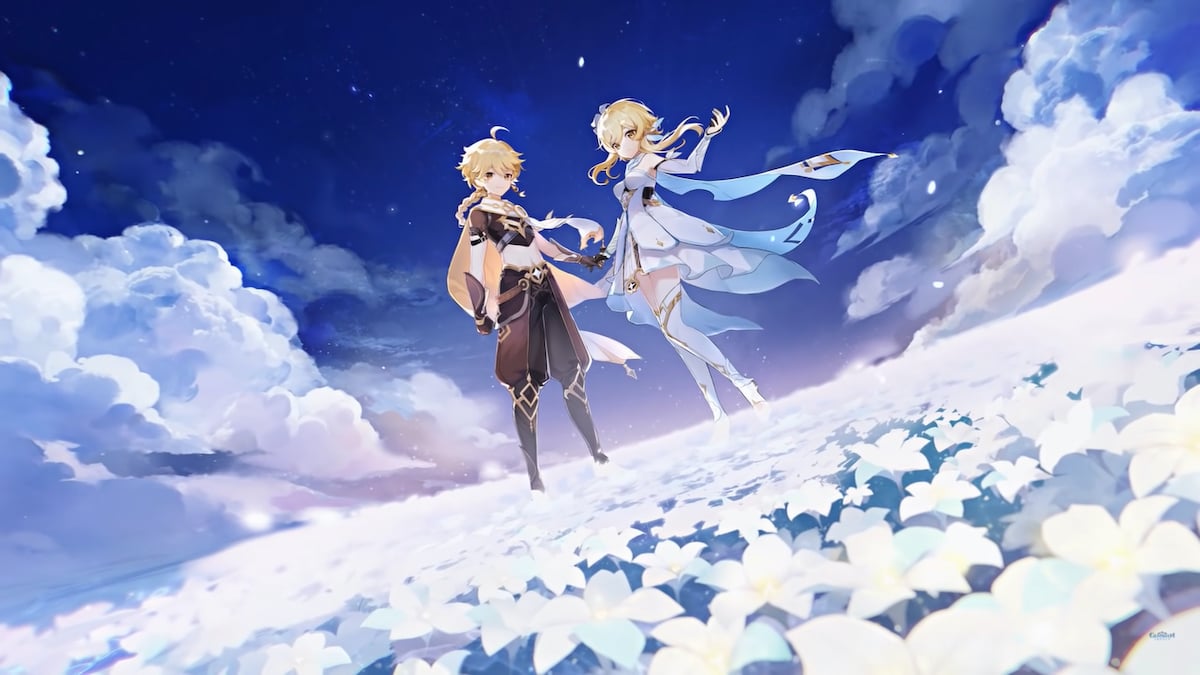 There are many weapons in Genshin Impact and each come with its unique characteristics. While starter weapons can be forgotten quickly, you may find yourself chasing after five-star weapons toward the later stages of the game to deck out your character.

Unlike low-tier weapons, five stars may not always be available in Genshin. They can be event-exclusive, meaning they can only be picked up in specific events. This doesn’t mean players only get a single chance at obtaining a weapon, though, as such weapons can come back to the game when their event rolls back to the game.

The Summit Shaper was introduced to Genshin Impact during the Epitome Invocation event in Dec. 2020 and it’s a part of the Liyue Series.

How to get the Summit Shaper in Genshin

The Summit Shaper’s stats in Genshin