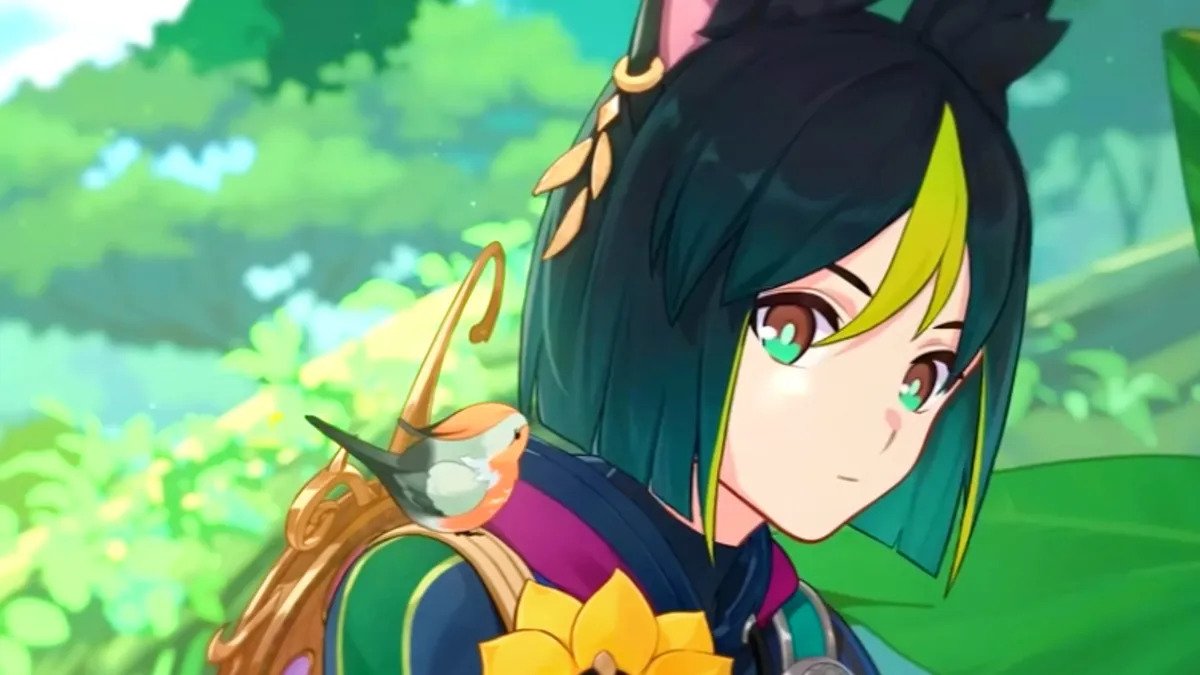 With the introduction of the Sumeru region, a lot of new mechanics were added to Genshin Impact in version 3.0. After a long time since its inception, we finally got more explanations about the elusive Dendro element in the Dendro-focused region of Sumeru.

But it’s not all sunshine and rainbows out here, for there are dangerous locations called Withering Zones out in Sumeru.

What are Withering Zones?

Withering Zones are areas of death and decay that appear across Sumeru. These zones are based on the Withering, which is an exploration mechanic and climate effect in Sumeru. This effect creates perilous, inhospitable environments for all that exist within its range. No flora or fauna survives here and humans are no exception to that rule.

It is said that only those who have Visions can resist its decay and corrosion.

With the inherent threat that Withering Zones possess, It is up to us to clear these areas of their corruption. Doing so will restore the beauty of Sumeru in the region that was ravaged by the Withering in that area and life can proceed as normal again.

Most of the Withering Zones are found in the overworld in Sumeru but the others can be hidden. Some of them are found underground in locations that can only be accessed through a nearby tunnel. Getting through to these areas generally requires completing quests or puzzles.

How to clear Withering Zones in Genshin Impact

The first thing to note here is that there is a Tumor within each Withering Zone that is responsible for the spread of the Withering. Destroying these Tumors is the key goal here to stop further corrosion from happening, giving the land a chance to heal and restore itself. You can locate potential Withering Zones using the Seed Mirror.

Once you get to a Withering Zone, be careful because you will accumulate stacks of decay the longer you stay in it. The decay will reduce your max health and resistances in increasing amounts with each stack of decay that builds up. After handling these potential debuffs, it’s time to get started on destroying those Tumors.

First off, interact with the Auspicious Branches nearby to summon three Dendrograna that will follow you around. Collect these Dendrograna and fire them off at the Fetid Boughs that sometimes spawn in these Withering Zones. They look like small red blobs, usually stuck on trees. Hit them with the Dendrograna to destroy them, preventing them from stacking more decay on you.

Once they’re taken care of, proceed forward and destroy the Withering Branches in the same way as you did the Fetid Boughs. The Withering Branches will fight back though, firing off Wither Bolts at their attacker when they’re destroyed. Before destroying the last one, trace its root back to the center to find the location of the Tumor.

Destroy the last Withering Branch to prompt the Tumor to spawn a Disciple of Decay. This enemy spreads decay so it’s best to take it down quickly. It might be a tough fight if you’re unprepared but nothing you shouldn’t be able to handle at this point of the game. Once you kill the Disciple of Decay, it’s time to tackle the Tumor once and for all.

Now that all of the obstacles are clear, head to the Tumor itself and interact with it to complete the Withering Zone. This process can be repeated at other Withering Zones to clear them as well.

Following these steps should lead you to clear Withering Zones quickly enough, although there are a few things to keep in mind before you tackle one of these areas.

Now that you know all of this, you should be set to tackle Withering Zones.